Swedish scientists came to the conclusion that the level of collective immunity to the coronavirus can be twice higher than previously thought. Moreover, it can be formed even in people with negative tests for antibodies. 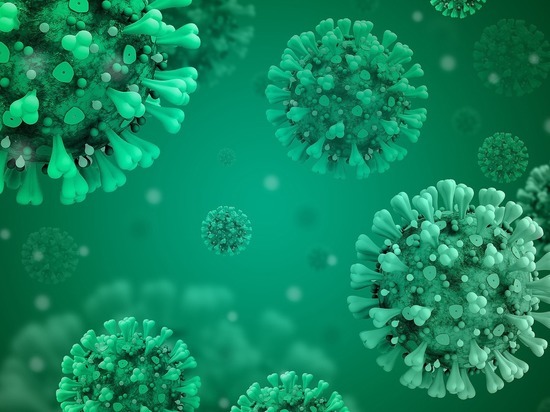 Researchers from the Karolinska Institute in Stockholm conducted the immunological analysis of samples of more than 200 patients, many of whom the disease was mild or completely asymptomatic.

It is noteworthy that unlike other scientists, experts from Sweden, the only European country that has not imposed severe restrictive measures on the background COVID-19 – do not write off the development of immunity on the presence in humans of antibodies to the virus.

Moreover, they believe that so far attempts to measure the level of immunity in the population are mostly not successful just because of the fact that the emphasis in the study was done on the antibodies.

As reported with reference to the study edition of the Daily Mail, in addition to the antibodies, the researchers drew attention to the level of T-lymphocytes, or T cells in patients. The fact that they play a critical role in the formation of immunity to infectious diseases.

In addition, they store information about the previously existing antigens, thereby to form a rapid secondary immune response, destroying this dangerous pathogen. Therefore they are often called T-killers.

According to the survey, 30% of healthy blood donors was discovered the so-called “T-cell immunity”. Moreover, he was two times higher than those in the body was discovered antibodies.

This means that more people, unwittingly, may have protective properties against COVID-19.

However, scientists have not known how long the immunity to coronavirus in T-cell response. It is believed that the antibodies retain their protective function from three to six months.

“This means that we probably underestimate the number of people that have some immunity, says associate Professor Karolinska Institutet Marcus Buggert. – Does this mean that such people fully protected, or in the future the disease will occur in a milder form or asymptomatic, it is difficult to say”.

Research associate Professor Hans-Gustaf Ljunggren added that the discovery was “very good news from the point of view of public health.”

It is known that analysis to identify T cell is much more complicated than the test for antibodies. Currently it is only performed in specialized laboratories.