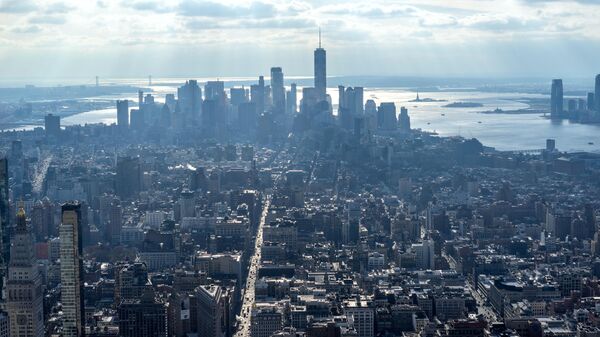 Fox News channel has fired the host ed Henry over allegations of molestation, said in a release channel.

Last week the complaint was received on Henry, he was suspended from the air during the investigation.

“Based on the results of the investigation, we dismissed ed”, – stated in the message.

Lawyer Henry Kathryn Foti issued a statement saying that he denies the allegations and is confident that he would be justified.

Henry was a correspondent for the channel in the White house and recently became the host of the afternoon news.