Now the ball is ruled by marketing tricks, and we can only rely on luck, that thing will be really qualitative, not hyped dud. Favor basically bring inventions that were created by engineers in favor of technical progress, and not just for another sales record. Two bright representative of this kind of technology fated to have been abandoned high in the mountains of the North Caucasus.

Near Arkhyz is the object, which for 40 years has retained a place in the Guinness Book of records. Talking about optical telescope weighing 850 tons. At its base lies the mirror six meters in diameter. After casting it is cooled down for several months, and the sanding process took almost two years. The first telescope was used in 1977, and observations continue to this day. 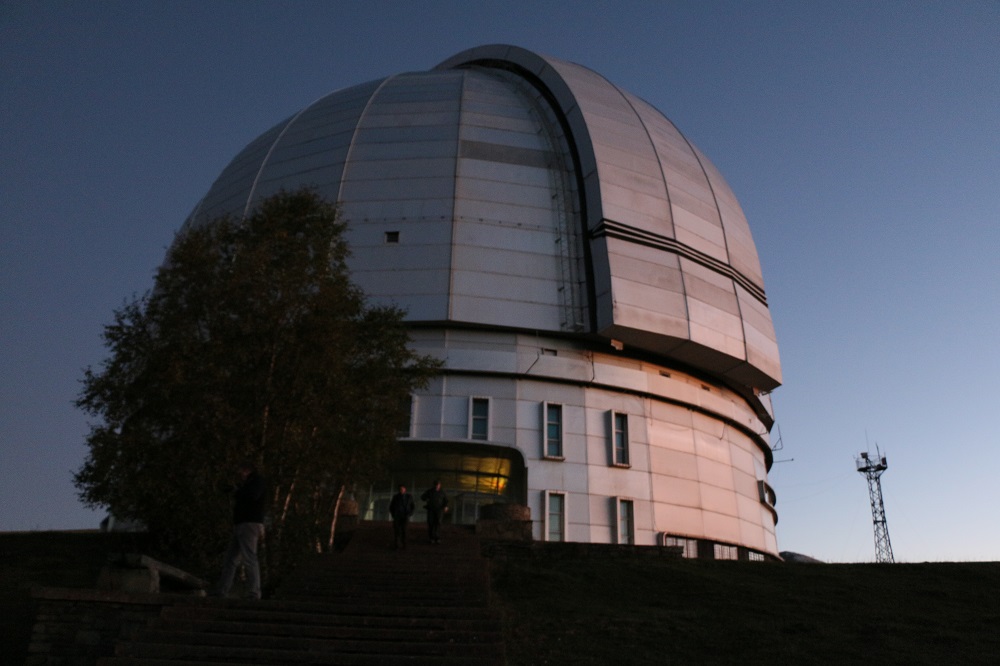 The location of the Observatory was chosen on purpose. Throughout the USSR sent 12 expeditions that searched for a suitable location far from the big cities, high in the mountains, most nights during the year should be clear. It was discovered two places corresponding to the description. And in the end, preference is given to the fact that is located in Russia. 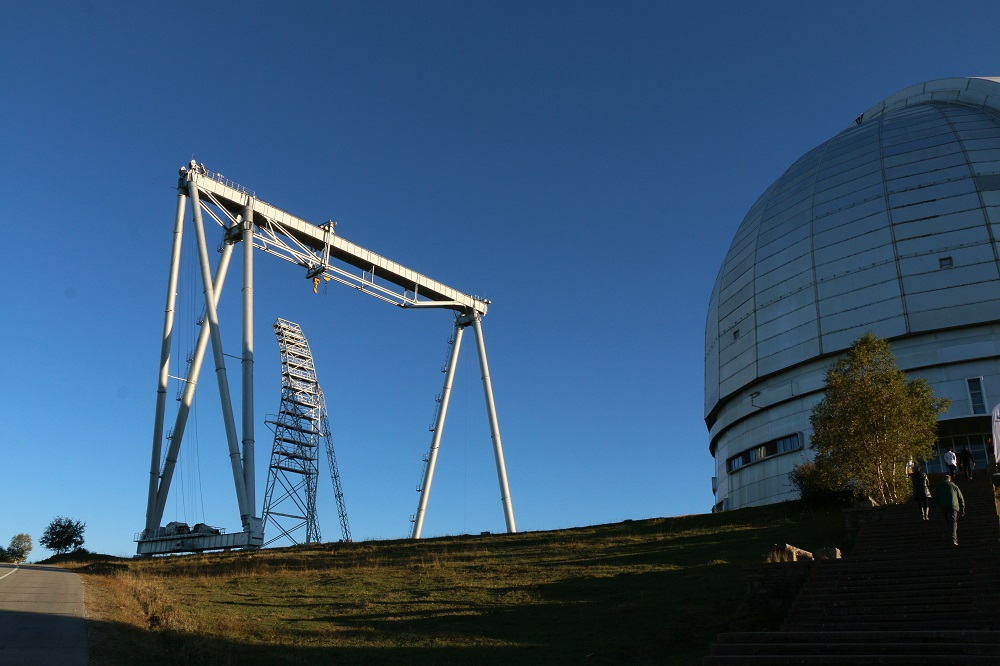 The rest, of course, it seems deeply romantic. The vast firmament, Patriarchal silence, unusually close to the stars… 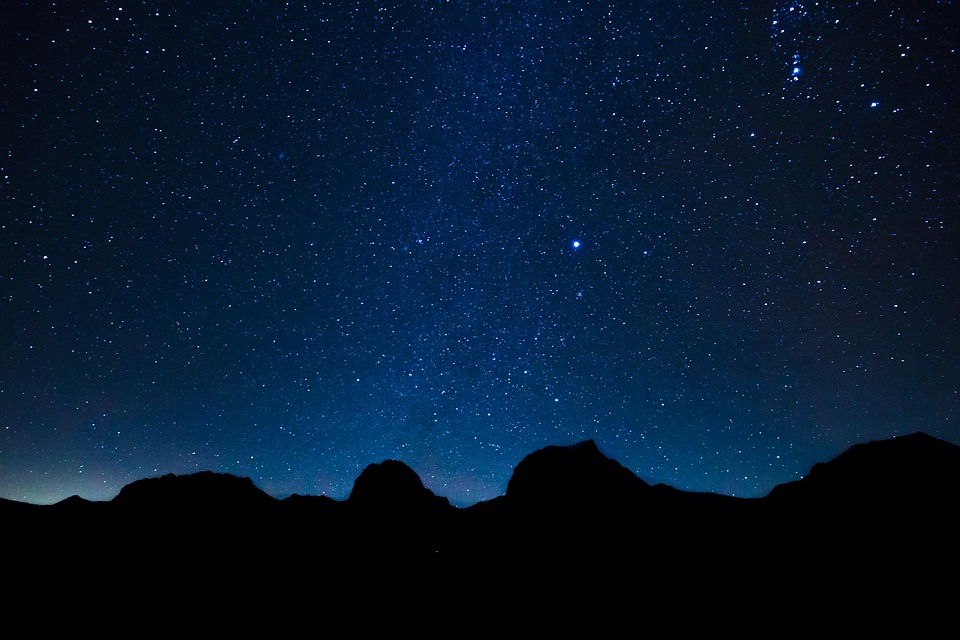 But for employees, jaded by this beauty, all seem to be somewhat different. Astrophysics sitting in a crowded operator and antediluvian monitors watching, not found anything revolutionary. To some it may seem boring, but scientists such activity draws from the head. 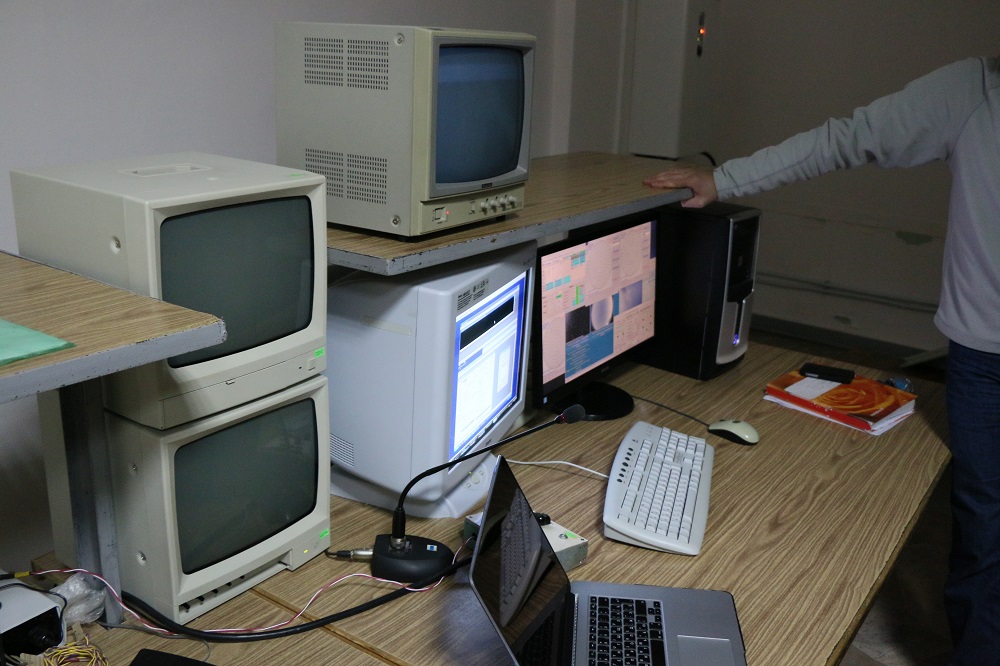 Inside the building you will find a little Alpine garden. 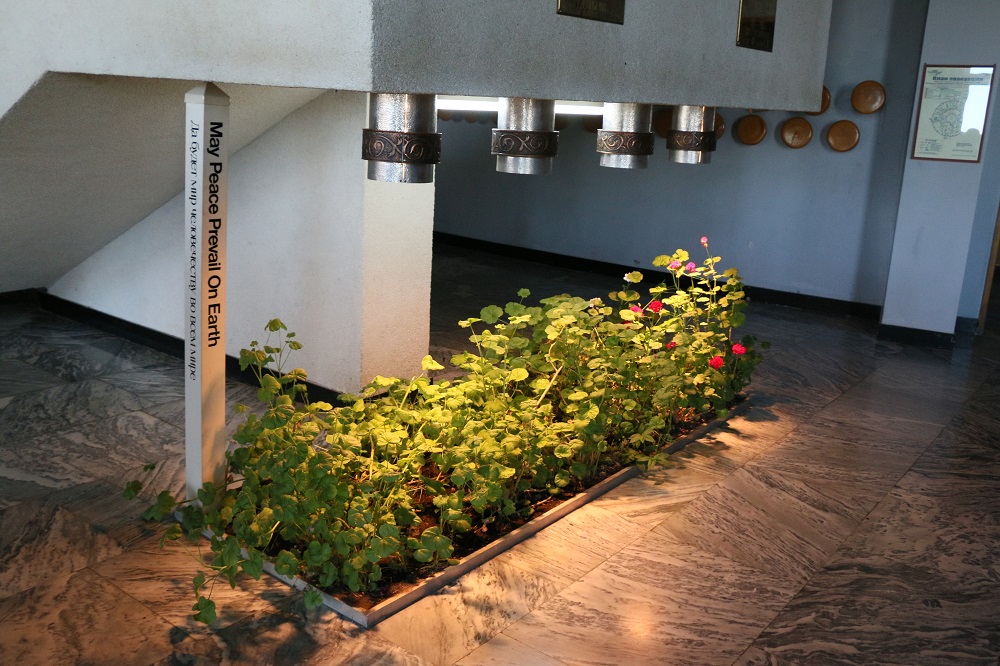 You can get here or on boring asphalt serpentine, or through the Alpine passes where we have to Wade along the precipices, clinging to the cliffs. Scary, but the views compensate for all the difficulties. 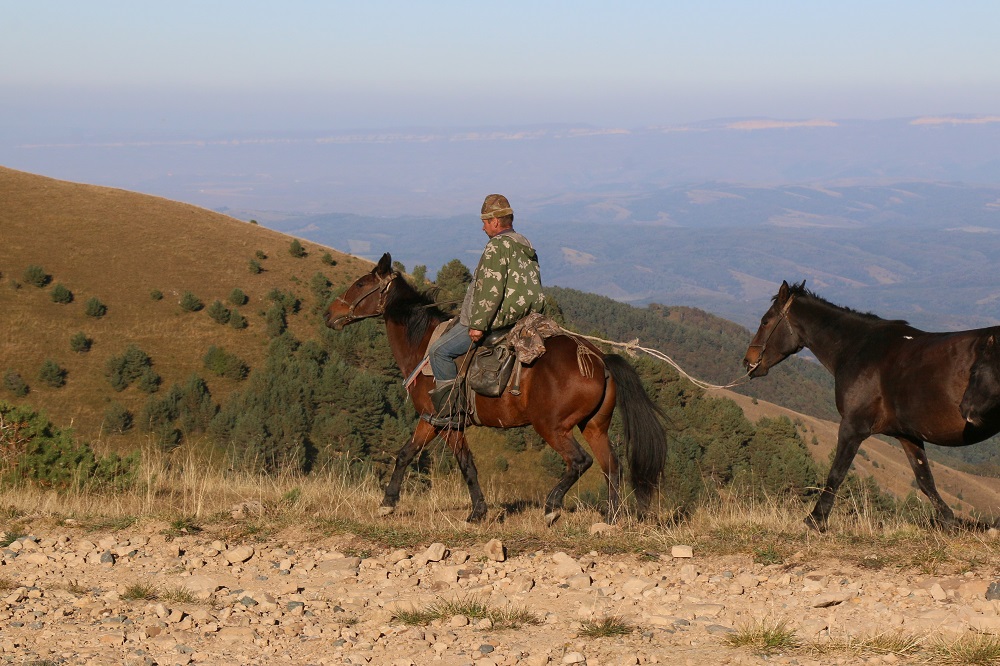 The road is only for horses or four-wheel drive vehicles. 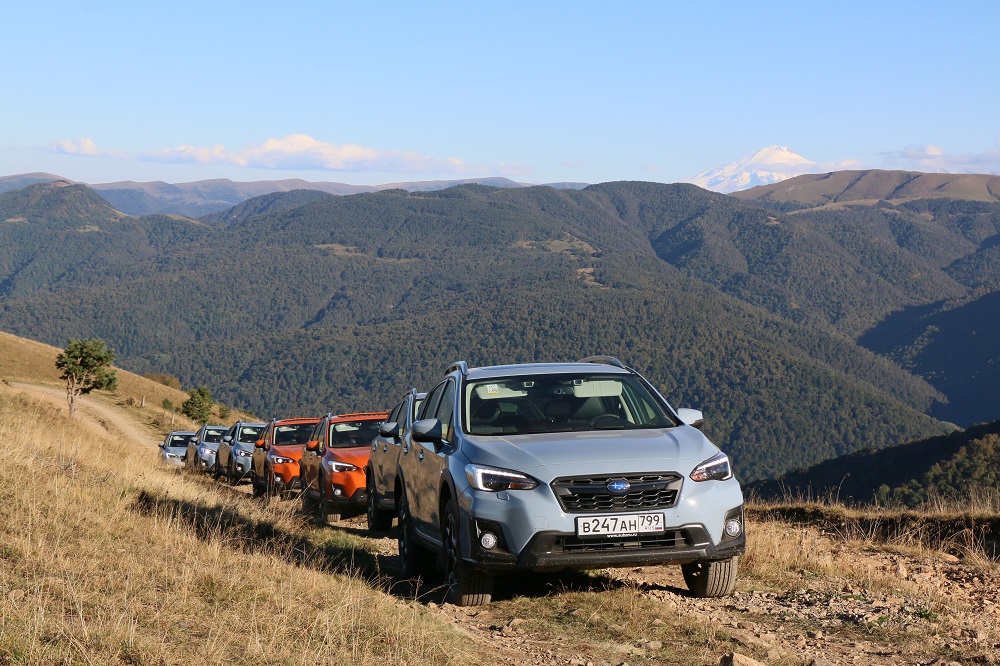 The benefit of the new Subaru XV is the X-mode system — brand off-road mode that allows this little guy to conquer steep slopes and obstacles on a par with pumped older brothers. High ground clearance, rear view camera and plenty of airbags complement the image of a reliable and comfortable SUV. 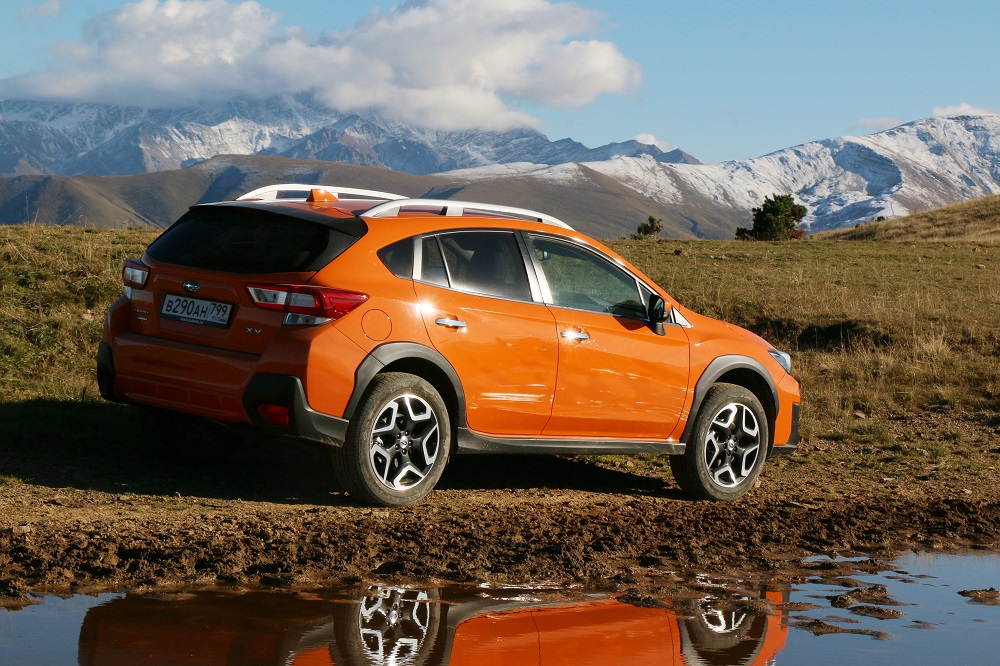 In the mountains meet the cows and eagles. And those and others feel themselves masters of the situation and not at all shy of strangers. 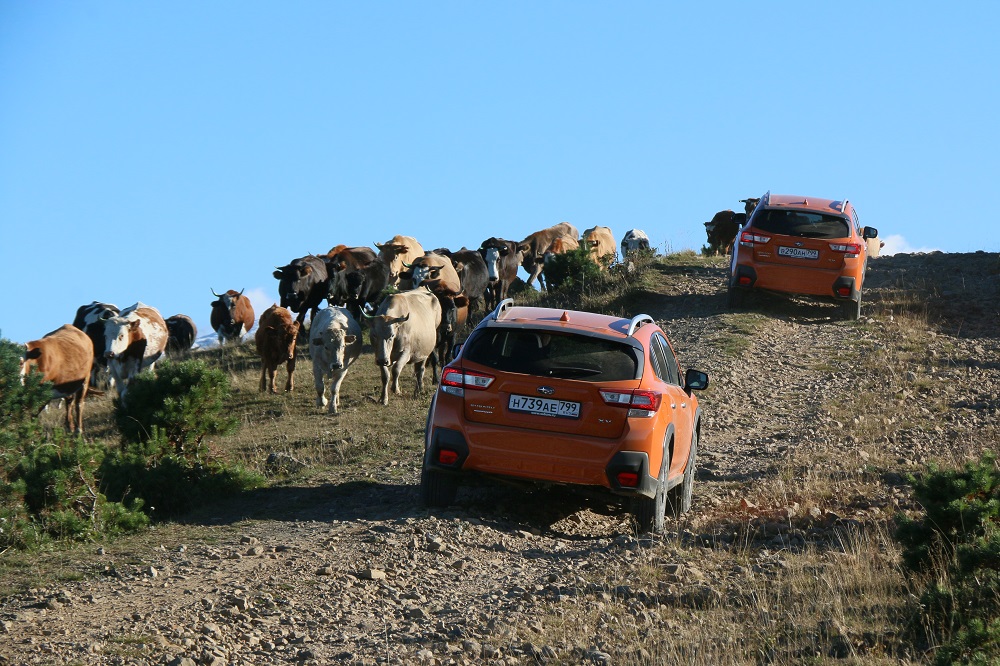 We sit in our Subaru and drive to get acquainted with the following engineering marvel. Try to take into account the mentality of the local drivers. Here, in order to overtake a car that already someone ahead, honk as soon as the traffic light turns yellow. So vigilance is of the essence. But if distracted, then come to the aid of various electronic assistants. 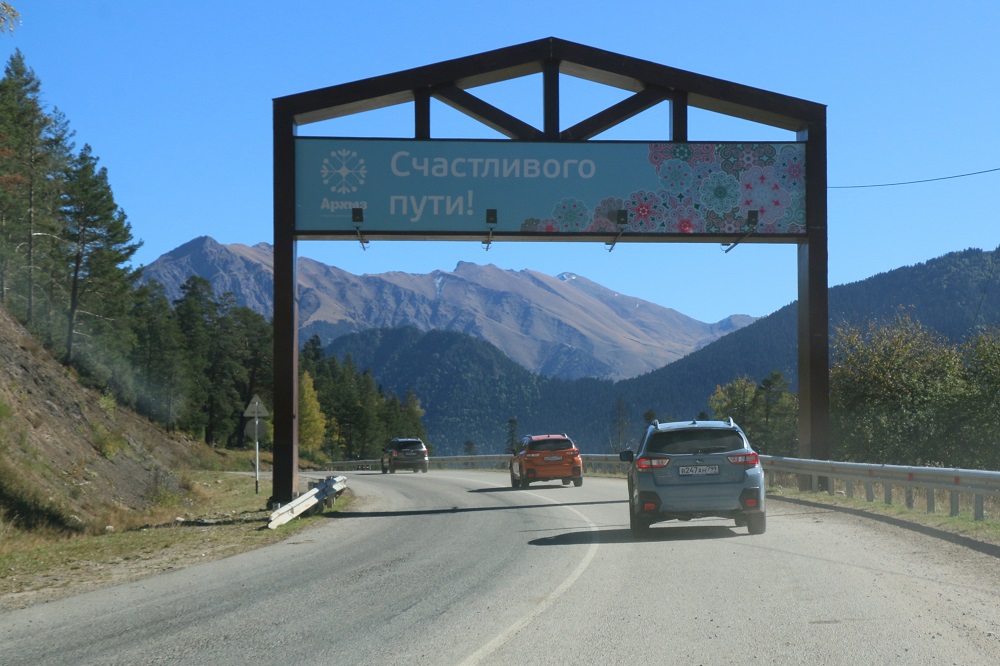 Well that Subaru does not create marketers, and engineers who understand the importance of intelligent support systems. One of them is called EyeSight. It evaluates the distance to the object in the case of what is reported about the impending threat. And when a clash is almost inevitable, the system applies emergency braking and stop the car two feet from an obstacle.

So, something we digress. On stage the world’s largest radio telescope RATAN-600.

Only aerial photography can fully show is a colossal structure (about 600 meters in diameter). Still it remains one of a kind object. A radio telescope is a giant capable of detecting radiation from space objects at a very great distance by observing in several frequency bands. 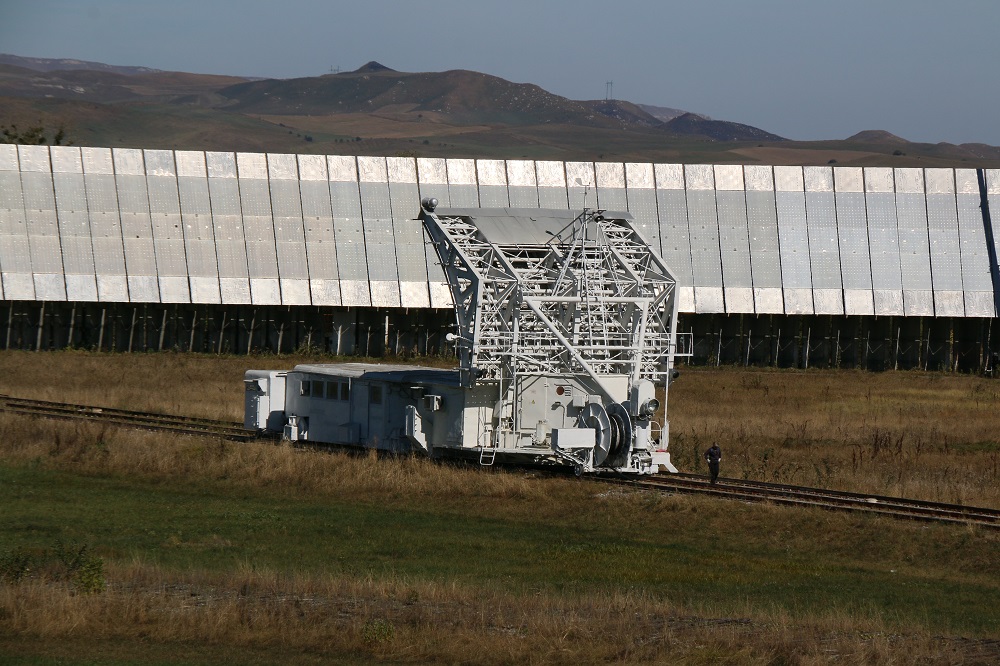 Measurements occur on average every five minutes. And to changeover the operator (Yes, this post only women work) moves this edifice, exposing the distance with an accuracy of two millimeters. This is done using the most common roulette. As shown, it is the most reliable and accurate way. 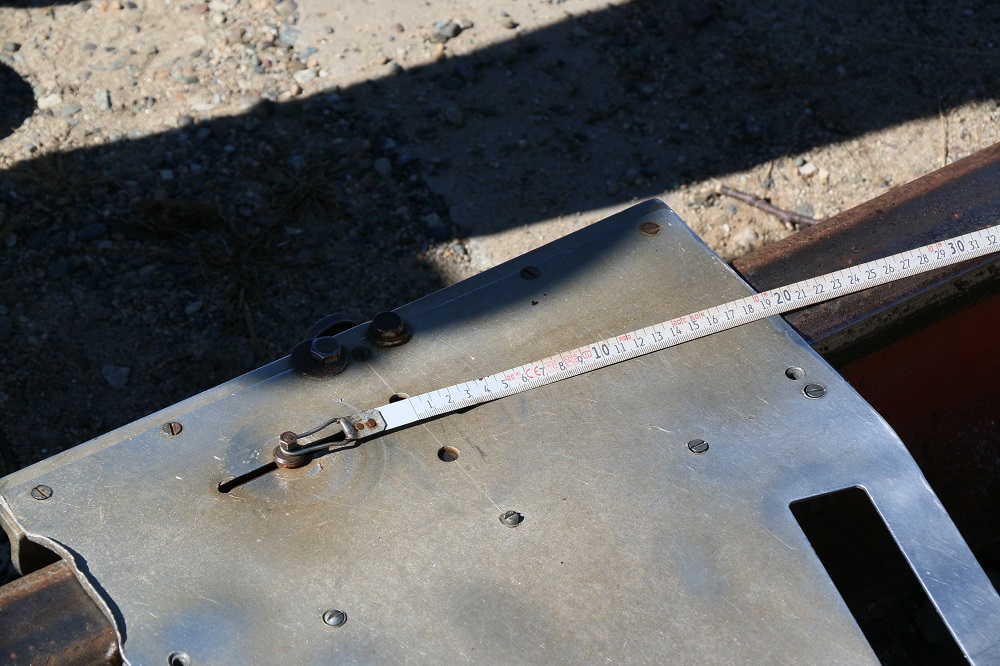 Once this technique has been at the forefront of engineering, but it is now very close to having to turn into scenery for sci-Fi movies. With proper funding, the telescope could serve you for many years, but, apparently, no one to care. 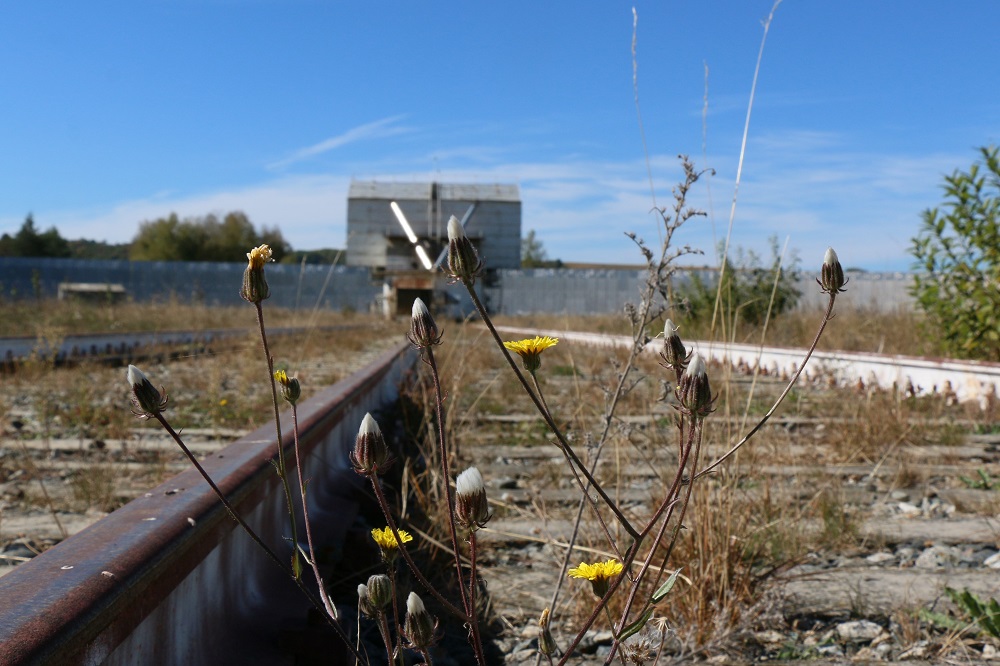