Editor of BuzzFeed Viktor Stepanov asked his colleague, the editor of BuzzFeed German Carsten Bumblebee (Karsten Schmehl), see the classics of Soviet cinema — the film “the Caucasian captive, or Shurik’s New adventures”. Comedy released 50 years ago, so some things are probably unclear and Russian children, who were born in the Internet era.

The German film caused a lot of issues. We have selected the best comments of the editor from Berlin. 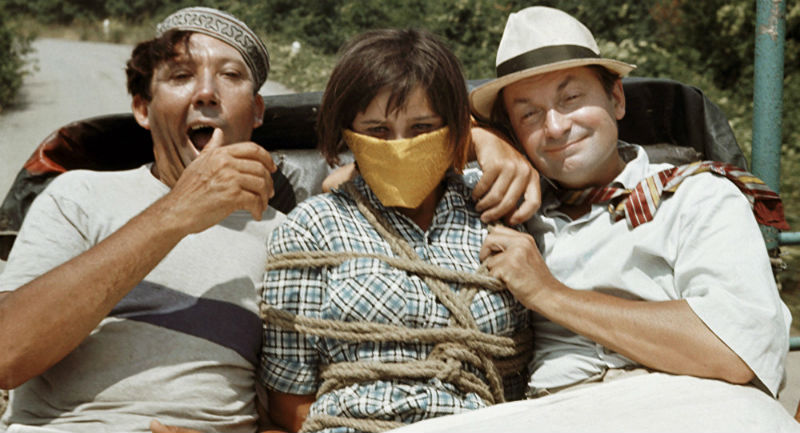 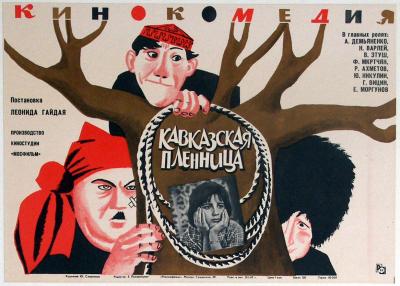 On the weekend I put him in viewing the Comedy “the Caucasian prisoner” and asked to share their impressions throughout the film. That’s what happened.

Wow, hopefully this donkey will be fine? 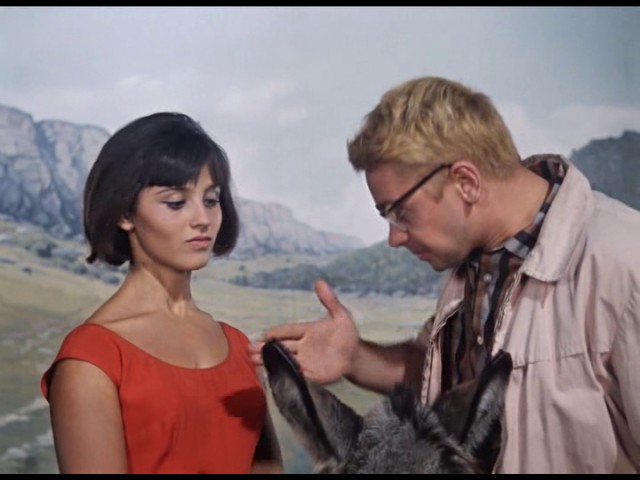 “My donkey is coming for you as tied” — this phrase really to start Dating? Seriously? 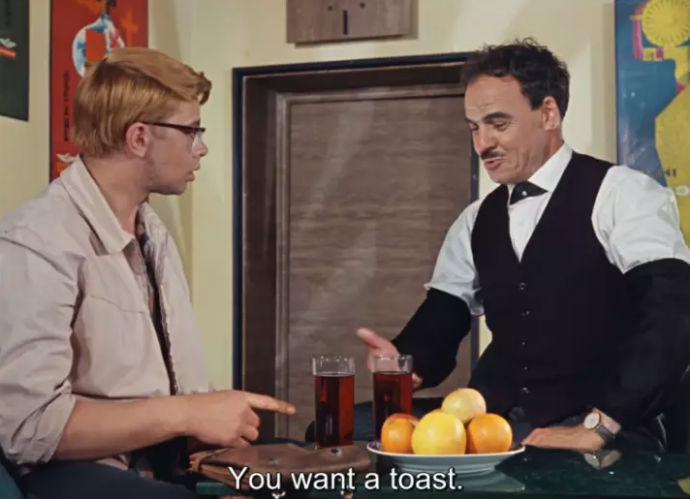 The film is only 6 minutes, and it came to alcohol. It’s even better than I imagined! 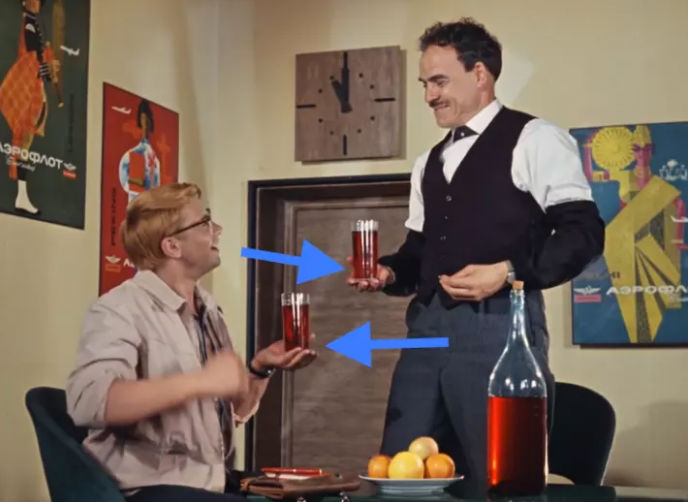 Why are they strangely kept the glasses? 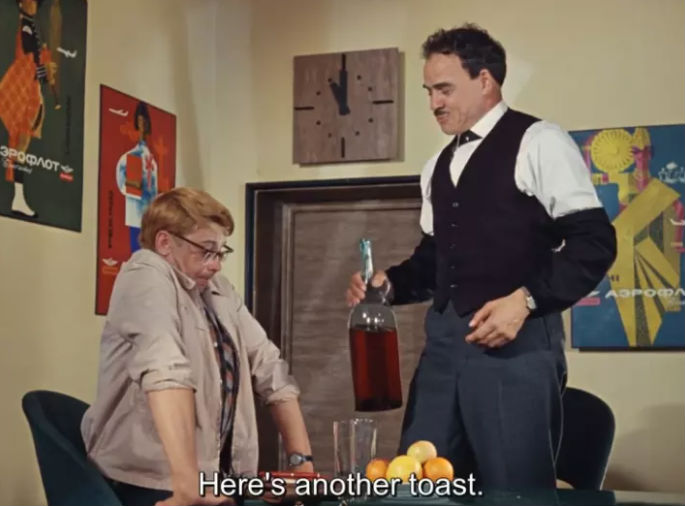 I have another question: if the front Desk clerks were really drunk, who is going to work for it? 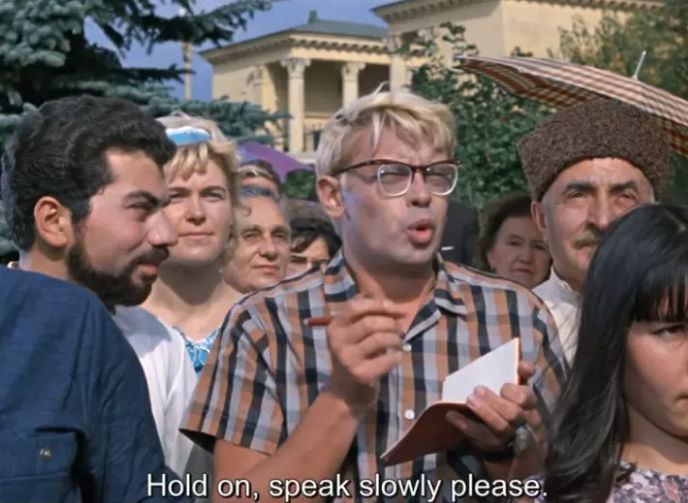 This is a direct accurate description of what I look like, working as a journalist. 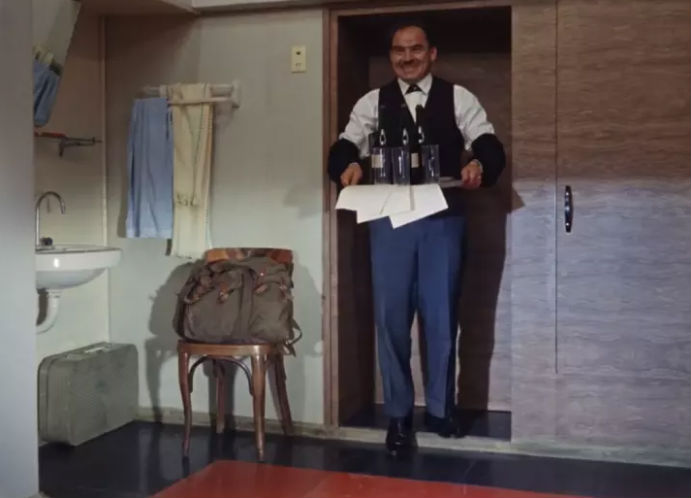 The number of toast I’m getting scared! 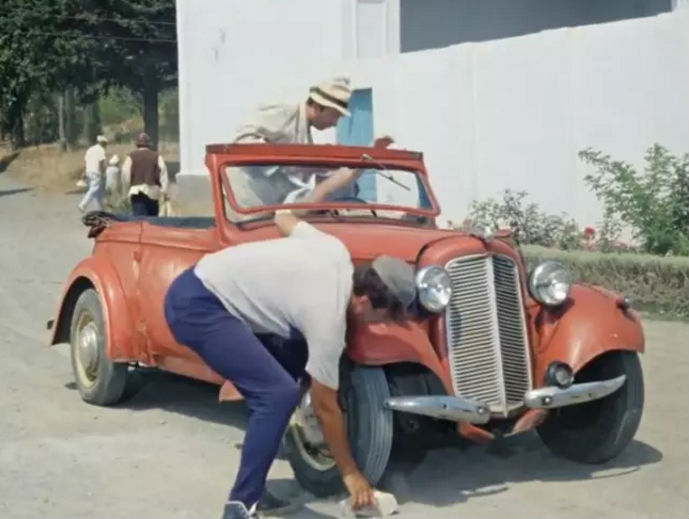 Whoa! An excellent method of blocking the wheels. 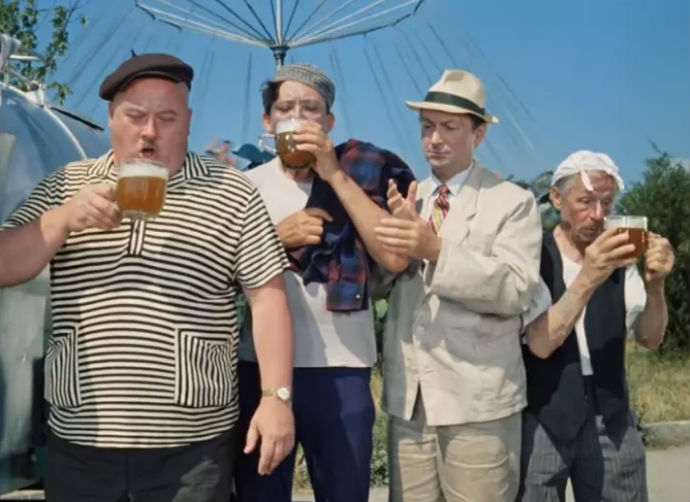 I love this scene! Just guys. Just drink beer. Without purpose. Just boys and beer. I love you, Russia! 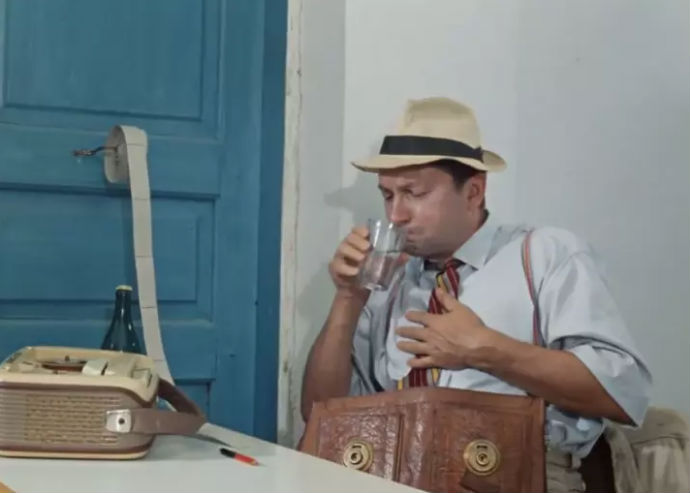 This is the first person in the movie who drinks water. Oh, you. Or is there vodka?

Ahahaha! I never thought that a sleeping bag is a great way to show the ridiculous death in the movie. Who needs Hollywood! Good work, Russian cinema! 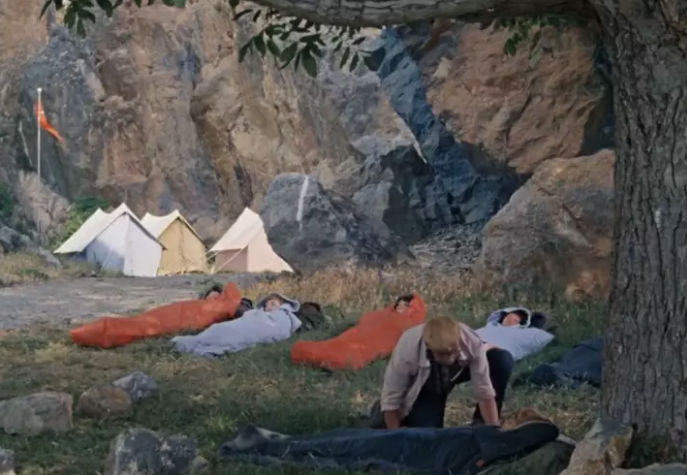 Why they sleep during the day? 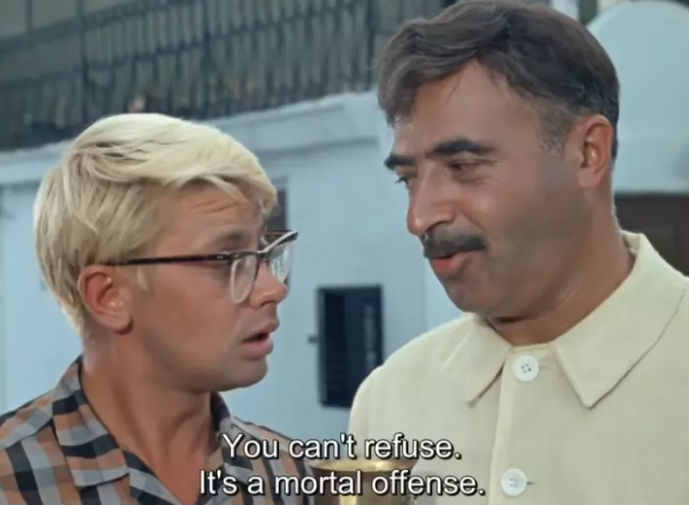 “You can not refuse. It’s an insult” — I think that’s the essence of persuasion in Russia. 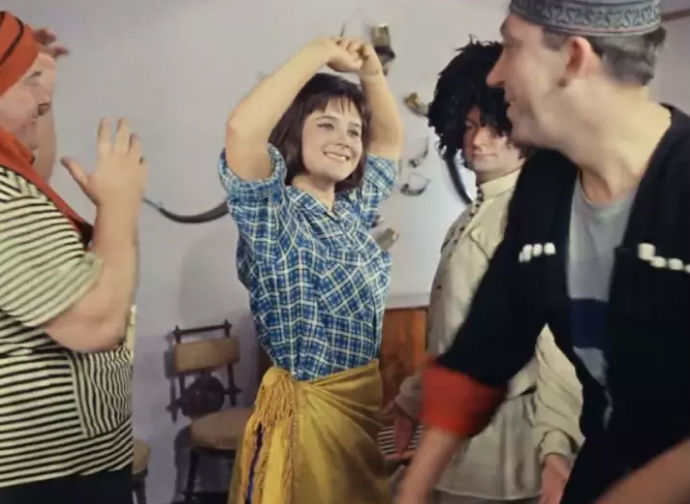 I like it. To raise the mood of the hostage with the help of dance and songs! Not a bad plan. 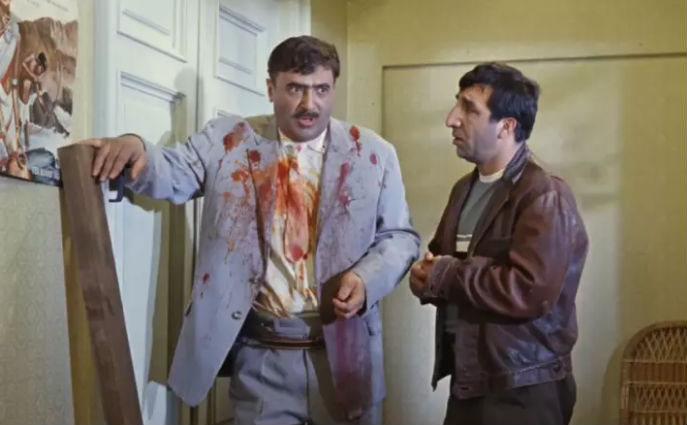 Took me a while to realized that it’s not real blood, but traces of fruit.

THAT’S THE TRICK! This guy’s a circus actor. In General, this is a great way to leave a party that you’re tired. 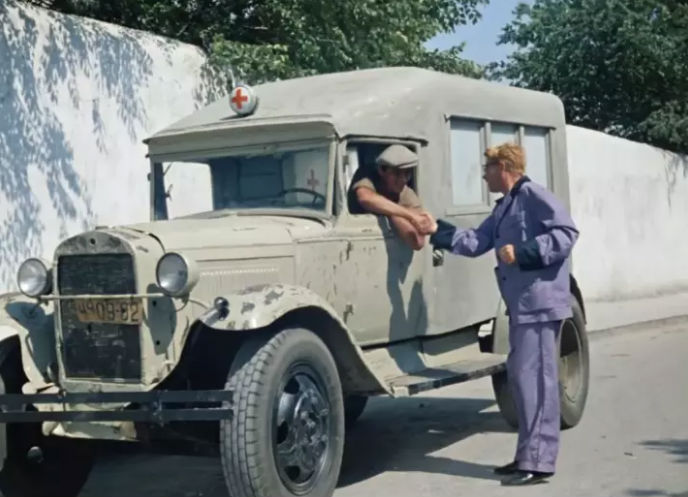 They saw each other only once in the beginning of the film, and now they’re just like old friends! 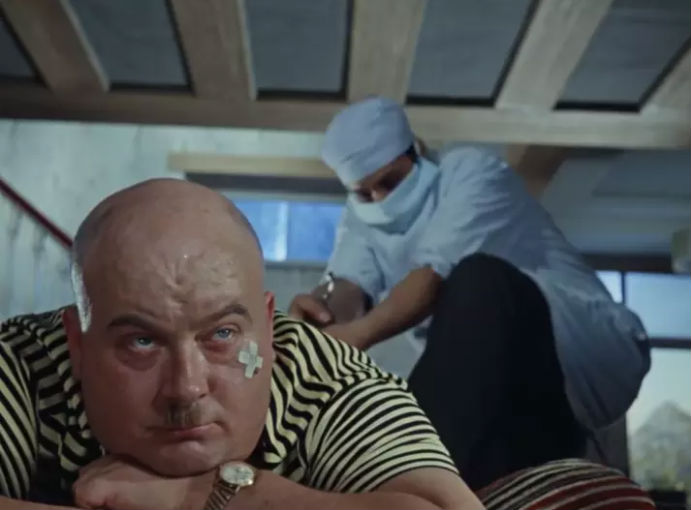 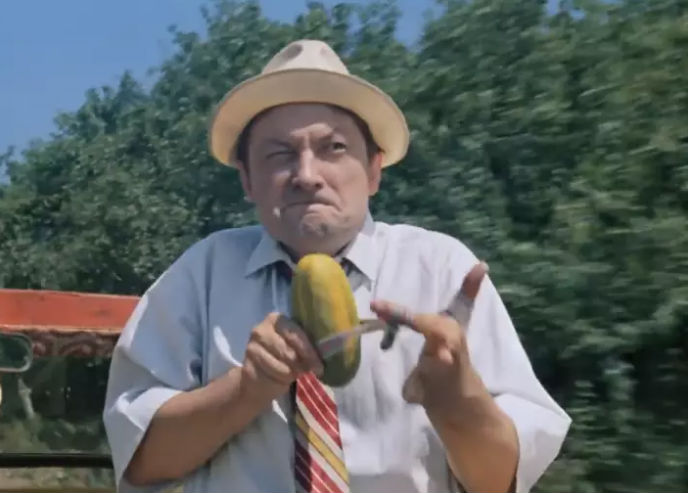 The bad guys shoot pickles instead of real weapons. Think this is the most peace-loving bad guys in movie history. 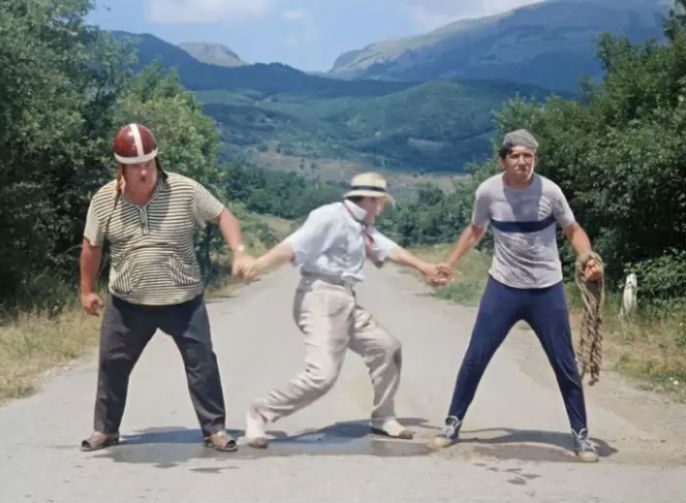 Let’s for a moment forget about what the guys are trying to stop the car with… me. Forget about it and admire the landscape in the background. What a beauty! 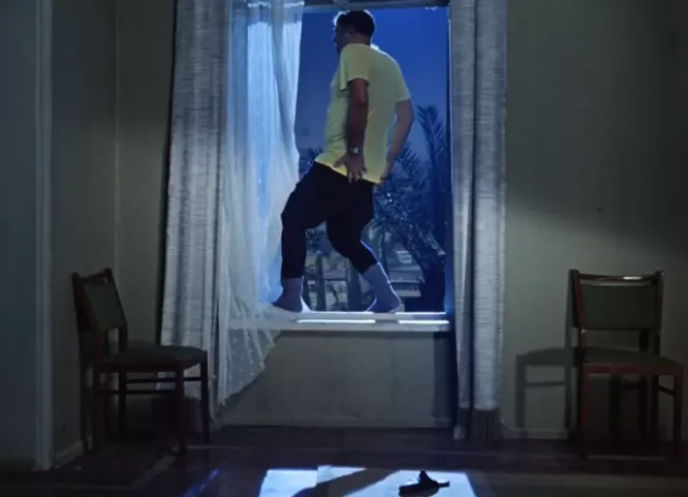 This is a very cool move. He was shot in a soft spot… 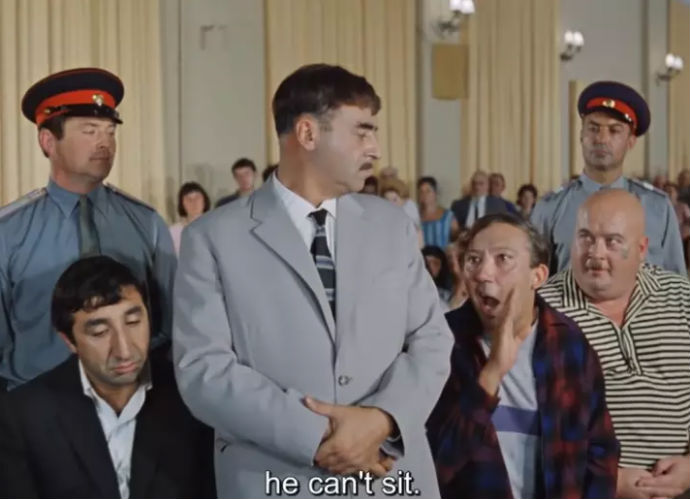 …just for fun in the next scene in the courtroom! 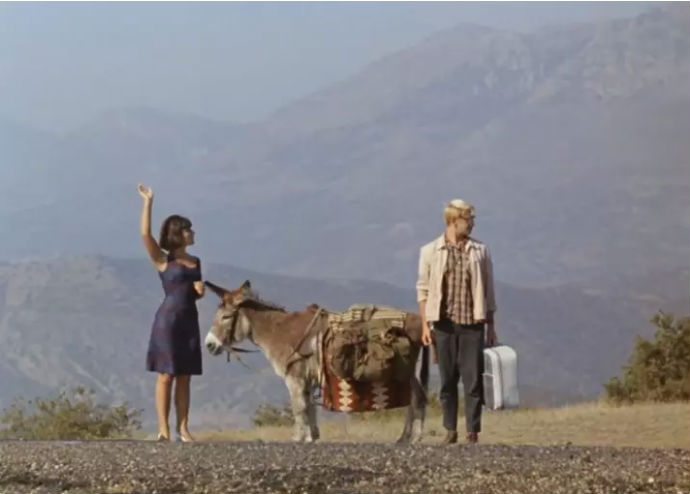 Oh no! Here is the ending! I have a lot of questions. Where they are going? Why is she in white shoes on high heels walking in the mountains? Where are her things at all? So they love each other or not? 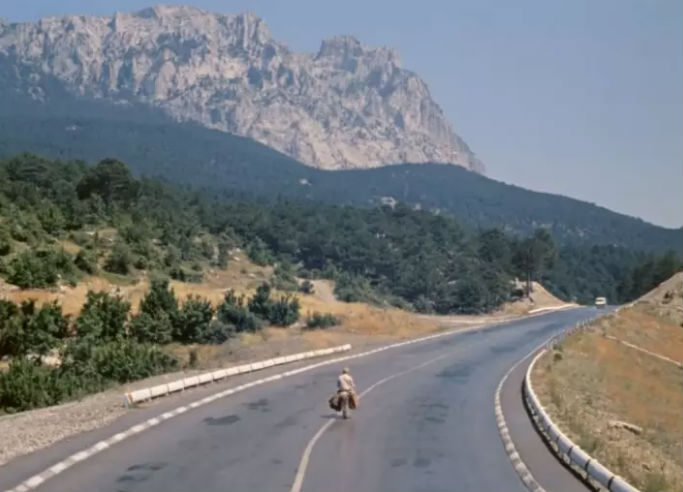 Russia, thanks for the cool film! I liked all the jokes about alcohol and very cool tricks with the flying and jumping. Unfortunately, I won’t be able to sleep in sleeping bags and trust the doctors. But most importantly — I did not know that you have such beautiful places and such a nature. Maybe someone will invite me out for a toast?