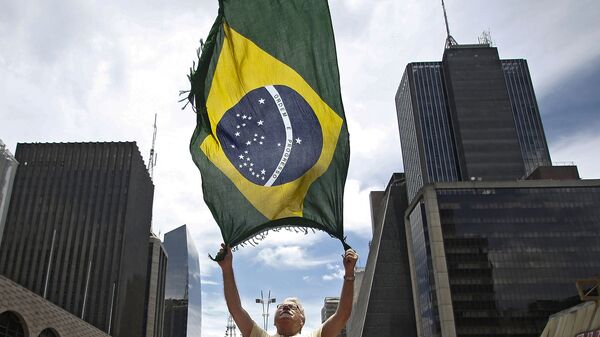 Museums, cinemas and theatres can re-open in Sao Paulo, the most populated city in South America – at the end of July, it follows from the updated plan to mitigate the response to HIV, which was presented on Friday by the Governor of the eponymous state, joão Doria.

The plan indicates that the regions of the state, which remain “for 28 consecutive days at the yellow stage, also will be able to reopen with restrictions cultural institutions such as museums, libraries, cinemas, theatres and auditoriums,” said Doria at a press conference.

The state government has developed a phased plan for the revival of economic activities. Each stage is color coded – red, orange, yellow, green and blue.

Original data cultural institution had to return to work only on the blue stage, when the epidemic would be under control. However, discussions with representatives of the sector, which is now experiencing serious economic difficulties, led to the adoption by the authorities of the decision to move the opening to an earlier date in regions with a more stable situation.

If there are no adverse circumstances, the state of são Paulo will finish on 27 July, four weeks of being on the yellow stage, which means that in this day it will be possible to reopen the cinema, museums and theatres. However, the final decision will be made by the municipality.

You need to ensure maximum occupancy of 40%, the distance between the seats, reduced working time, online pre-purchase of tickets and other safety standards in order to avoid infections.

But such major cultural events such as concerts, will be conducted only when in cities for four consecutive weeks will be green stage.

Mitigation anti-epidemic measures in the state of são Paulo occurs at different speeds: the state capital and its suburbs are at a more advanced stage due to better situation in the field of health.