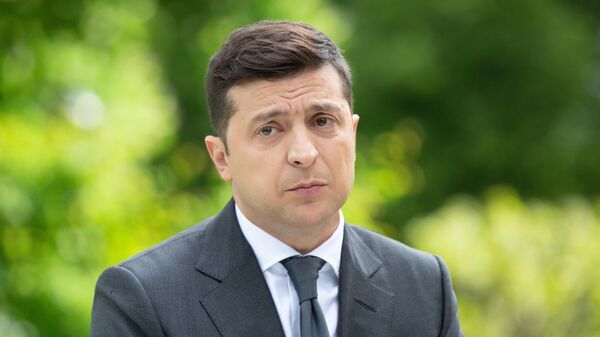 The President of Ukraine Vladimir Zelensky asked the attorney General Irina Venediktova and the Minister of internal Affairs Arsen Avakov to take effective measures to prevent the escalation of violence in the streets of the country, the press service of the head of state.

Three people were injured as a result of mass brawl with shooting, which took place in Kiev on Saturday. The police opened a criminal case on the fact of hooliganism and detained ten people.

The head of state stressed that the violation of public order, trafficking and use of weapons, multiple assaults on citizens, including with use of violence, “a serious concern”.

“Demand from the attorney General and the Minister of internal Affairs and the system of coordination in efforts to prevent the escalation of violence in the streets of the country, making clear and effective preventive measures to prevent this and ensure a peaceful and tranquil life of the citizens of Ukraine”, – quotes Zelensky press service.