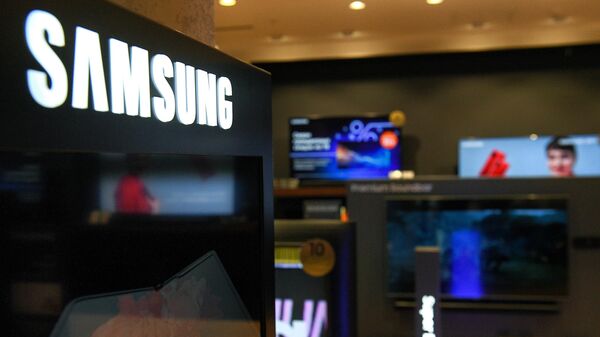 Samsung posted on the Russian version of the site pictures has not yet announced flagship smartphone Galaxy S series 20, reports The Verge.

Apparently, the image was published by accident. They appeared on the promo page for the Galaxy Note 8 and have been on the site for more than a week before they were removed.

As noted by the journalist of the portal XDA developers Max Weinbach, the pictures have been model Galaxy Note 20 Ultra bronze in color and with a stylus, which is characteristic of smartphones series Note. The frame also got a triple camera with additional sensors.

The release of this phone planned for late summer.