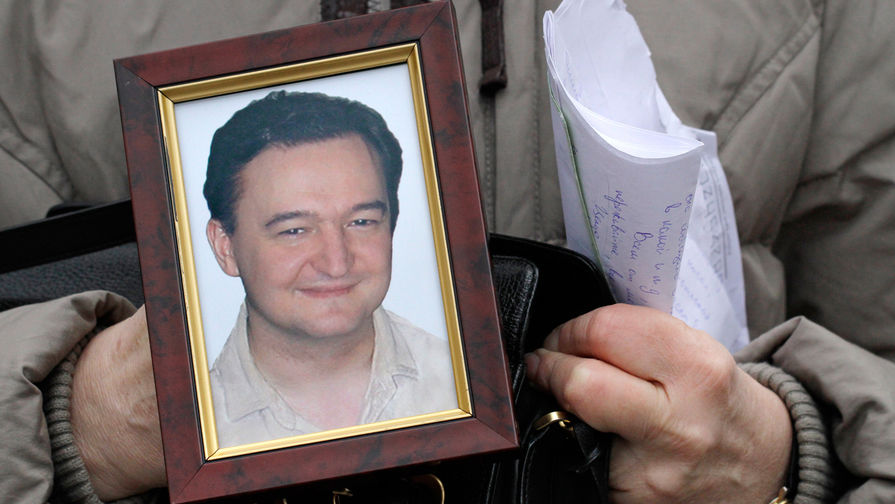 The British government has created a list of citizens of Russia and Saudi Arabia that fall under individual sanctions on the “Magnitsky act”. So, London believes that it is necessary to freeze assets and deny entry to those who are involved in the violation of human rights. In particular, under the sanctions fall into those whom the United Kingdom considers guilty in the death of lawyer Sergei Magnitsky.

The UK has prepared a list of Russians and representatives of Saudi Arabia, which fall under sanctions for human rights violations, reports the Financial Times (FT) with reference to the foreign Minister of the United Kingdom Dominic Raab.

However, the Ministry refused to disclose the names of these people. They will be called at a meeting in Parliament on Monday, July 6. According to the publication, this list will include the sacrament, according to British authorities, the death of lawyer Sergei Magnitsky. Raab said in an interview that there will be “torturers, murderers and rapists”. Of all, it clarifies the newspaper, the restrictions will affect a few dozen people. Citizens of Saudi Arabia the UK is going to be punished in connection with the murder of journalist Jamal Casucci in 2018.

“With this legislation, the UK will get new powers and be able to prevent to enter Britain those who are involved in gross human rights violations, to direct money to our banks and to benefit from our economy”, — noted in conversation with the FT head of the British foreign Ministry.

Blacklist, said Raab, can be expanded at the expense of the people involved in corruption and those who are suspected of harassment of journalists and insult people because of their religious beliefs.

He noted that “several concerned” about future relations with the countries against which citizens will be restrictions. British officials acknowledge that sanctions may affect them. The foreign Minister stressed that “from a moral point of view it’s the right thing to do.” Raab added that the Magnitsky case, which he called the “Solzhenitsyn of his generation”, “very close to his heart.”

As the publication warns, sanctions will take effect immediately: assets foreigners will freeze, and the entry into the country is banned. According to “bi-Bi-si”, apart from residents of Russia and Saudi Arabia, the sanctions hit also citizens of North Korea. It is noted that this is the first time when London introduces restrictive measures on their own, without the EU. The representative of the foreign Ministry noted that the current UK only mode will allow you to “operate independently from allies such as the USA, Canada, Australia and the European Union”.

The news about the plans of the British authorities to impose sanctions against citizens of a number of countries appeared in the Jan. The sources FT was then noted that under the first wave of restrictions will hit Russia, Libya and North Korea. Raab, according to the publication, then expressed the opinion that the actions of the UK it will bring to the international arena after the withdrawal from the EU.

At the same time, he acknowledged that Washington and Ottawa ahead of London in the application of measures against violators of human rights on “the law Magnitsky”. In December last year European countries decided to create a mechanism similar to the us, when the authorities of a state can impose restrictions in respect of those who, according to the respective countries, violates human rights.

After this message, the Chairman of the Duma Committee on international Affairs Leonid Slutsky expressed the view that the EU is working on its “Magnitsky list”, thinks primarily about the principle of Euro-Atlantic solidarity.

“The launch of the EU sanctions mechanism similar to the “Magnitsky act” based solely on Euro-Atlantic solidarity. Sanctions have long turned into an atavism, they do not work and especially not able to force any country to “dance the tune” neither in Brussels nor in Washington”, — said the Deputy.

In his view, “Europe has long recognized the absurdity of the restrictions as an instrument of political pressure”. “All of them like a boomerang in the end turn into multimillion-dollar losses for themselves as of European partners due to the collapse of economic cooperation”, — said the MP.

He also reminded about Moscow’s position: “Any sanctions in circumvention of the UN, wrongful throughout fact”.