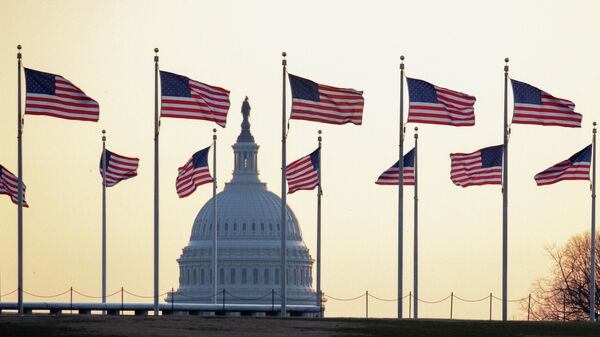 Alexei Bogdanovsky. The States have the right to force electors to vote in the presidential elections as they prescribed in the States, and not on their own, it said in a unanimous decision, the Supreme court of the United States.

US presidential elections are two-stage system — first is the popular vote in each state, and the winner gets all the electors from that state. Then the electors of the States are going in Washington and a formal vote saying the will of the voters.

In the past, there were cases when some electors voted contrary to the rule that all the votes from that state go to the winner, but it’s never influenced the outcome of the vote. In the US Constitution there is no explicit prohibition electors to break the will of the voters, but in several States there are laws relevant content.