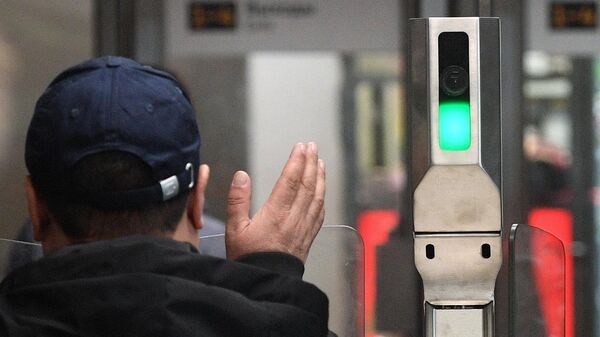 Methods of combating facial recognition system is — starting with a fake mustache and beard, and pulled down over his eyes hats and huge glasses, up to the most modern solutions. But not for the fact that modern technologies that are constantly being improved, will be able to cheat, told to “Prime” the expert of the Academy of management Finance and investments Aleksey Krichevskiy.

The facial recognition system is often criticized for its invasion of privacy and access to private information of the studied person. On the one hand, it effectively identifies criminals and violators of the quarantine, on the other — can be used, including, for the purpose of fraud. Based on these theses, against the backdrop of protests in Hong Kong began active development of systems, devices and mechanisms that can confuse the algorithms for facial recognition, he said.

“So, the Japanese national Institute of Informatics has developed glasses with LED lights which “blind” the camera, do not allow to fully recognize the person and almost invisible to the human eye. Startup URME Surveillance mask makes different people on a 3D printer. The actual method CV-Dazzle that hides the most important for recognition of the faces behind the figures, the extended strands. This method formed the basis of the case HyperFace, which produces hats with a huge number of real individuals of different people”, — the expert noted.