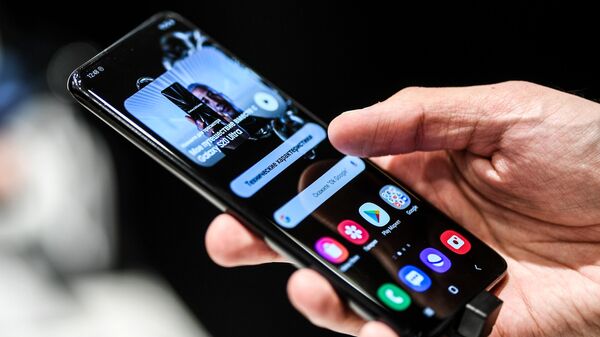 Problem faced the owners of some phones Galaxy S20, S20+ S20 and Ultra. Gadgets are either not charged, or disconnected from charging after some time after connecting. In this case, the problem occurs regardless used whether the user is an official accessory from the manufacturer or third-party charging smartphone device.

According to the journalists, while about a problem reported only by German users Samsung.

Sudden disconnection associated with the recently released update of the Android operating system.