The famous Ghost town Chernobyl every year more and more merges with the surrounding terrain. Nature relentlessly conquers meter by meter. But over the Soviet mining town of Piramida, located on the Arctic archipelago of Svalbard, time has no power. People left it almost 20 years ago. The cold protects them traces of vegetation. 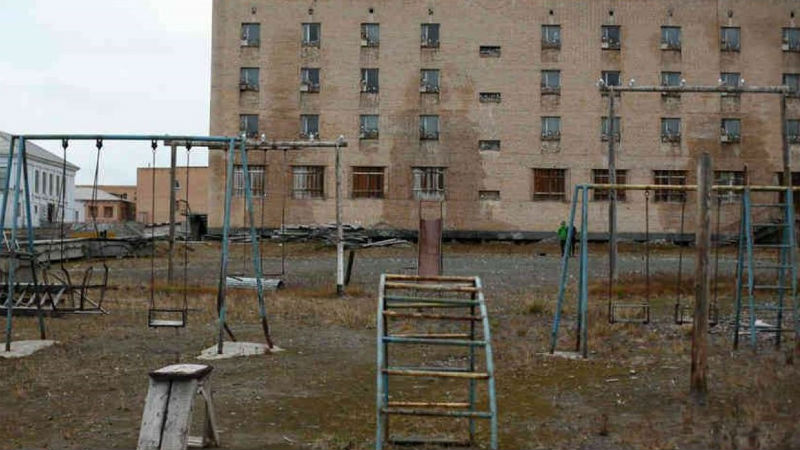 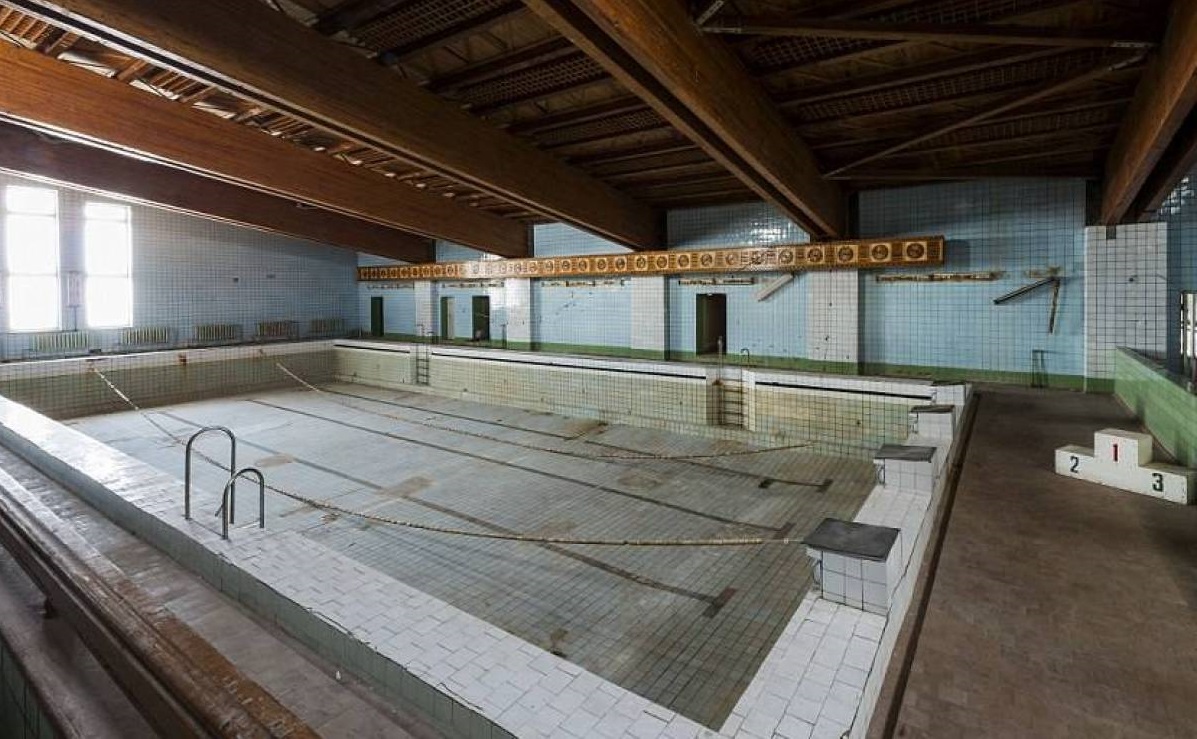 The settlement in 1910 was laid by the Swedes, has received a permit for coal mining on the archipelago. It owes its name to the shape of the nearest mountain. 17 years later the mine was purchased by the trust “Arktikugol”, and the village became Soviet. 1,300 kilometers from the North pole built houses, schools, theatre, library, culture House, two cemeteries (one for humans and one for cats) and a sports complex with the largest heated swimming pool. 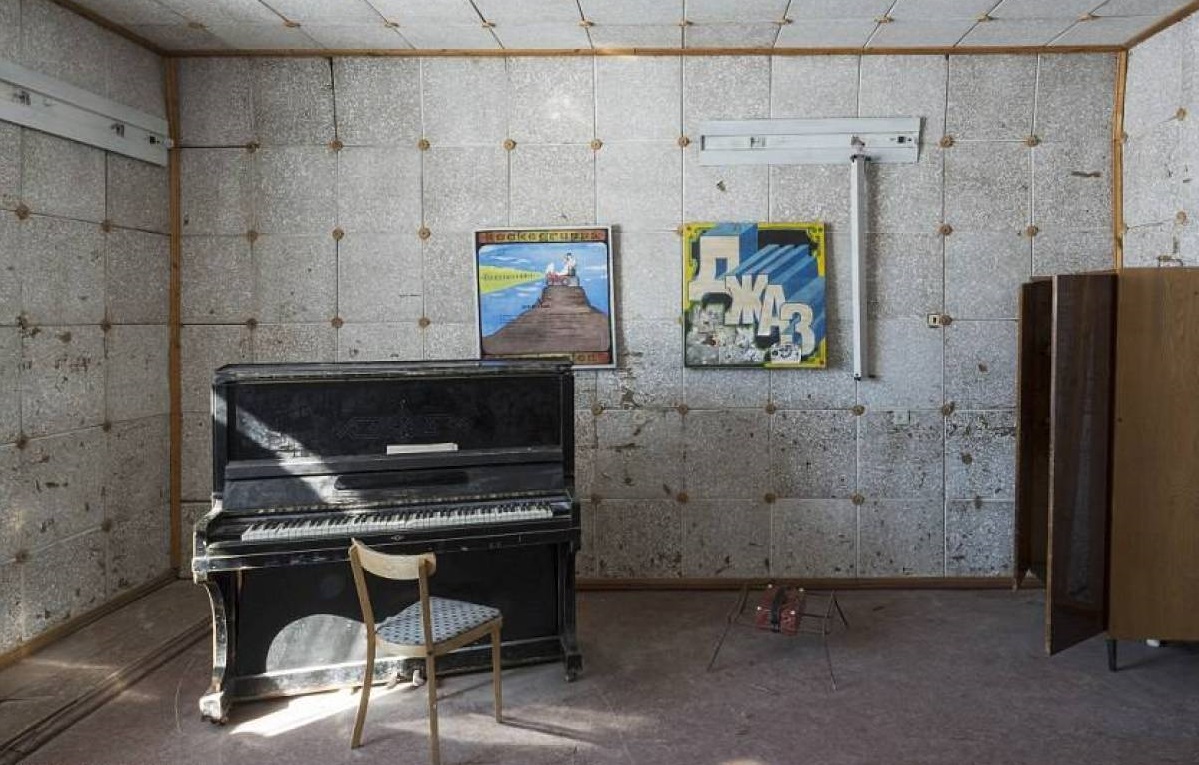 Until the collapse of the Soviet Union in the Pyramid, there were more than a thousand people. In the 90s of money for the maintenance of the village beyond the Arctic circle, of course, was not. The last miners returned to the continent in March 1998. 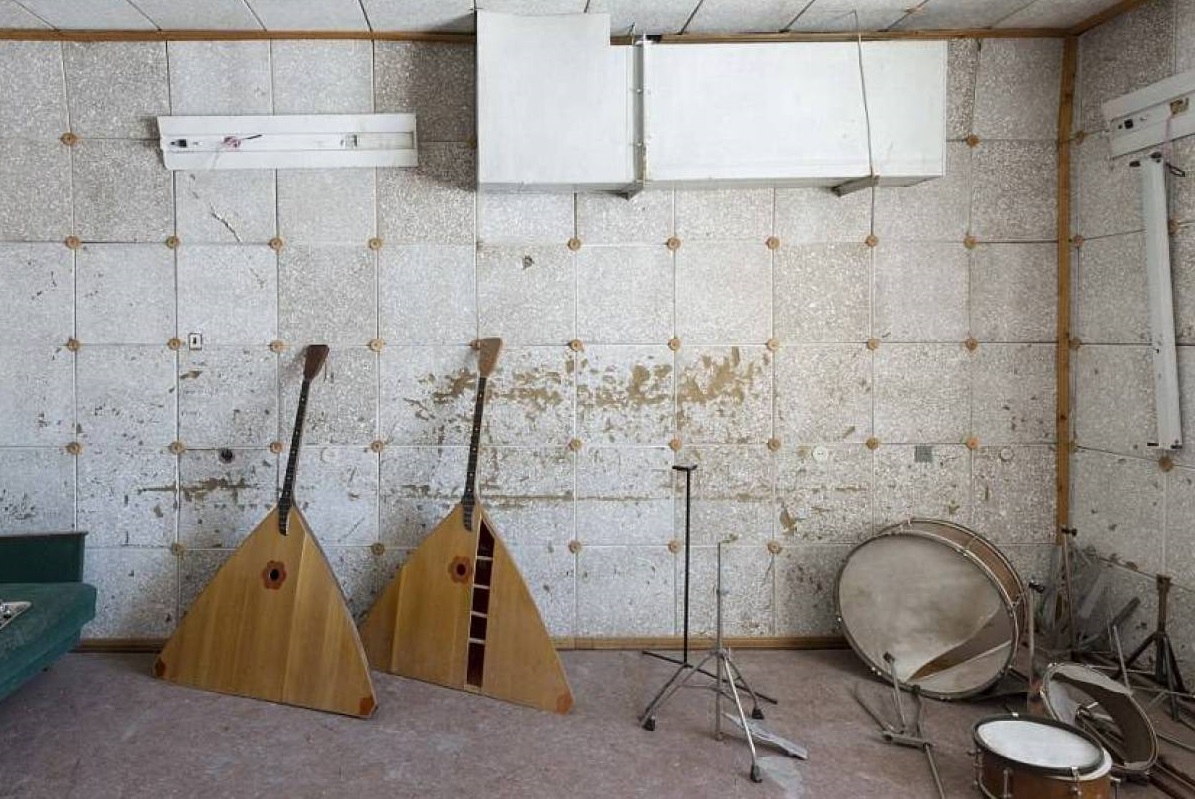 Is this place a secret. Stacks of kitchen utensils, linens, typewriters, musical instruments, and even expensive mining equipment — people can take these things with him and subsequently sold. However, all this is in place. If workers hastily left the Pyramid. 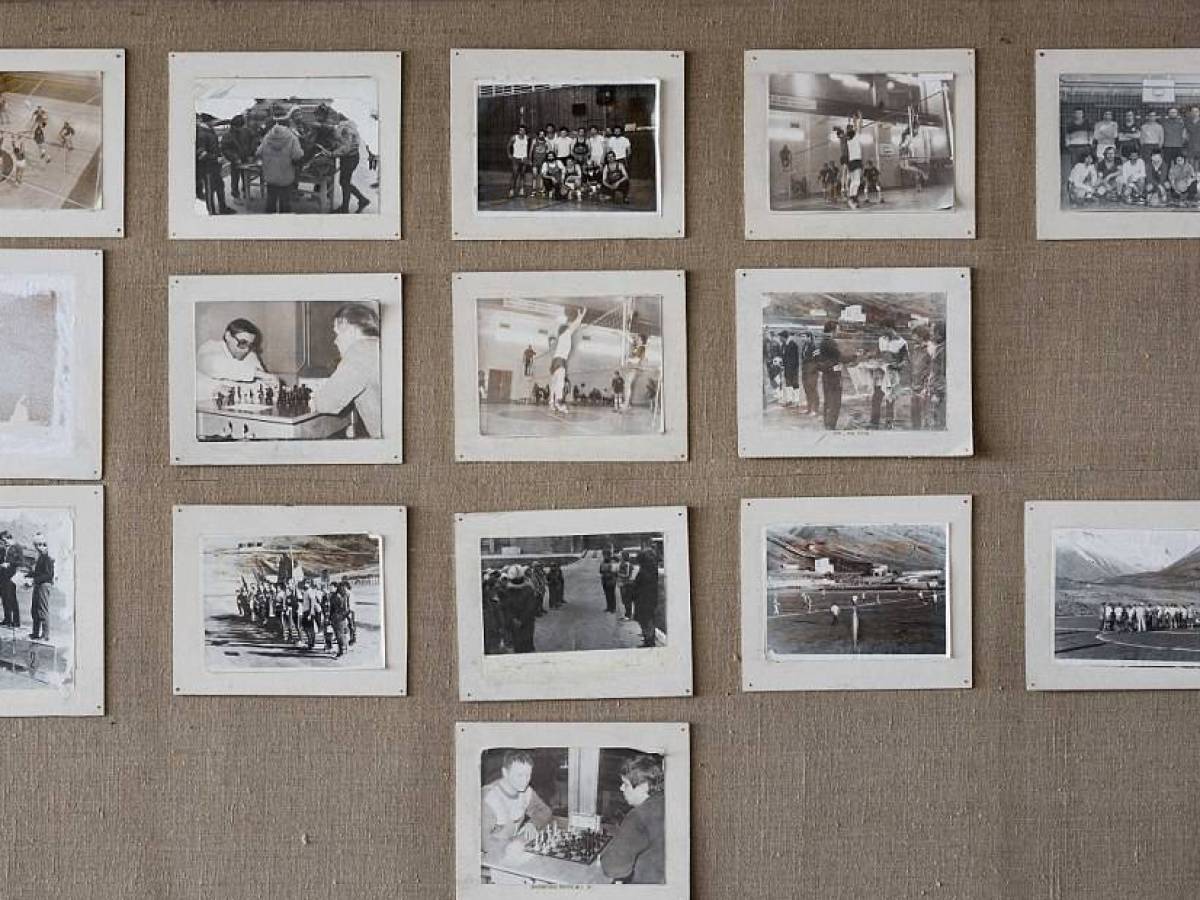 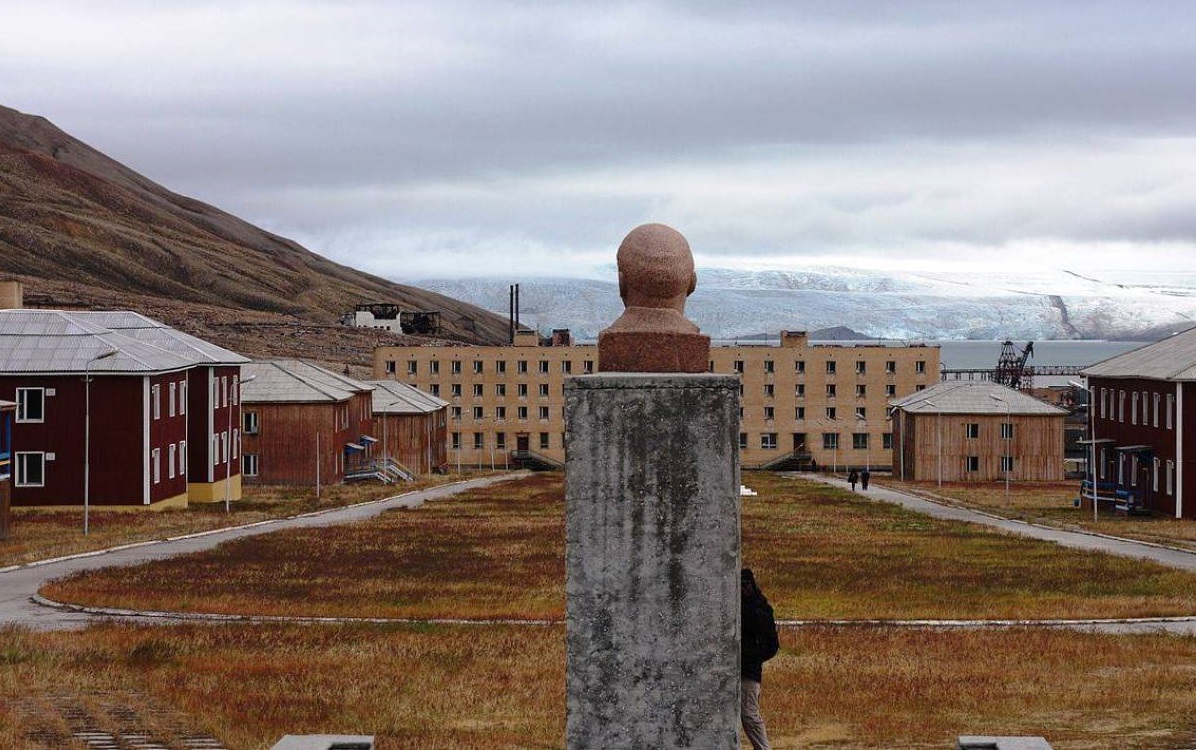 In 2007, the settlement, in a sense, brought back to life. “Arktikugol” has turned it into a tourist destination. Repainted walls, upgraded interior, organized in one of the buildings of the hotel built a new power plant. A couple of years ago there’s even a Museum appeared. 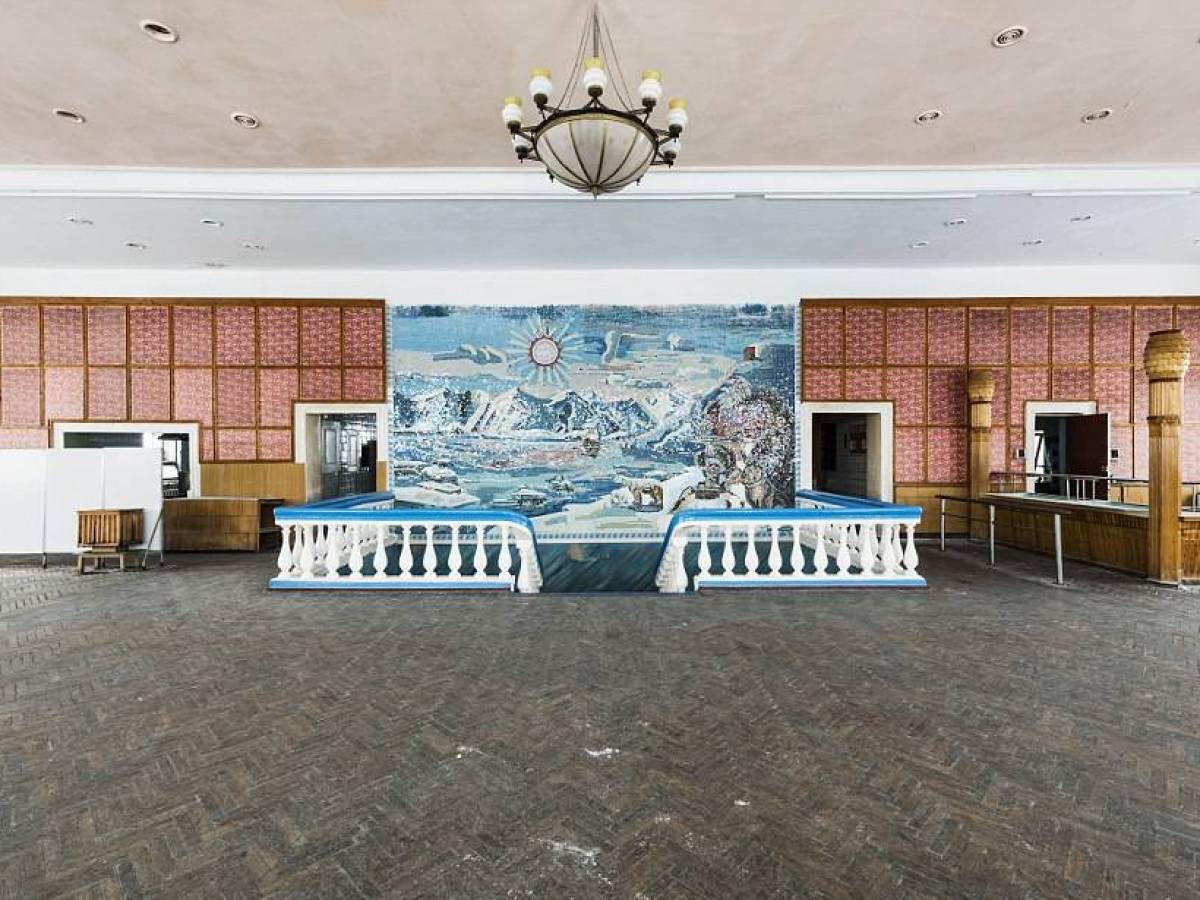 The Pyramid can be reached by boat or snowmobile from Longyearbyen, the administrative center of Svalbard. Guests not much, but from time to time have 30 people who live year-round in the village, work appears. 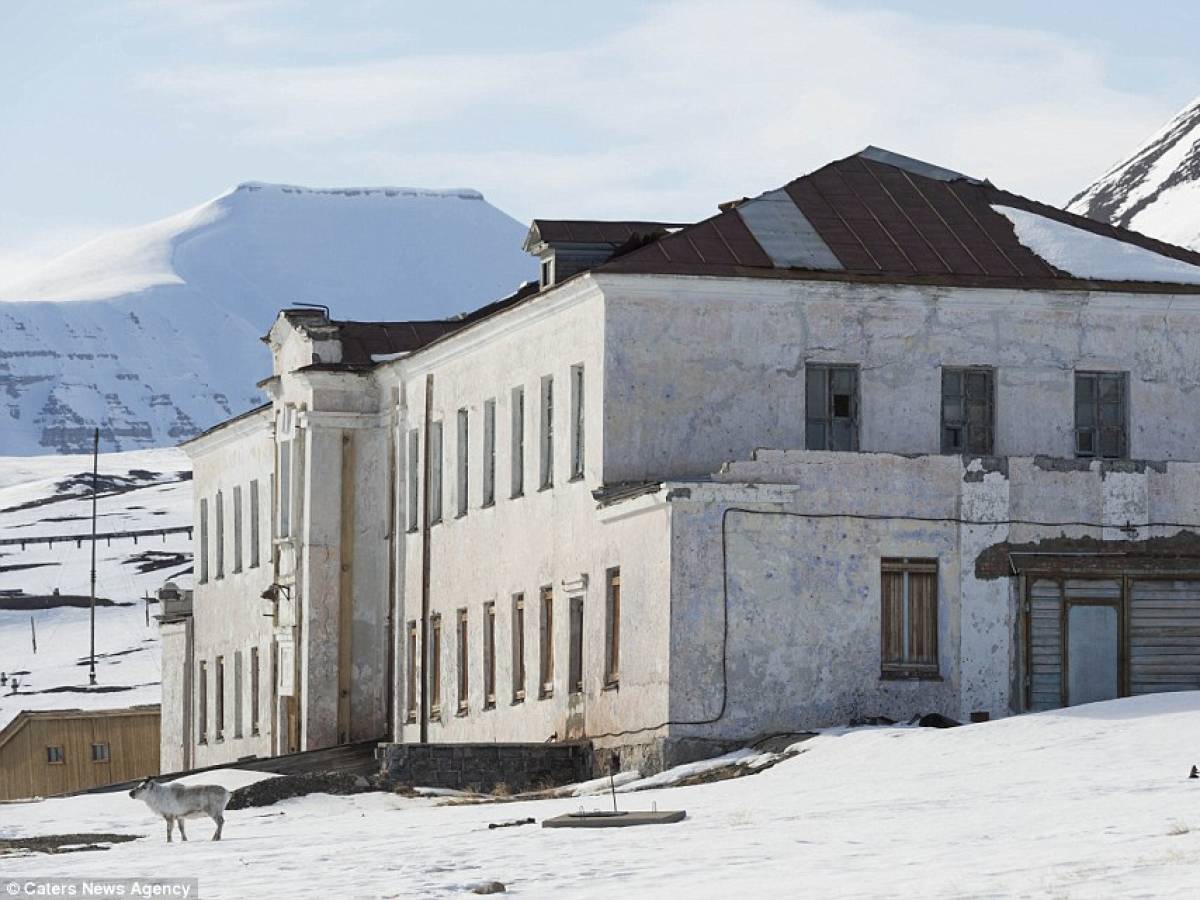