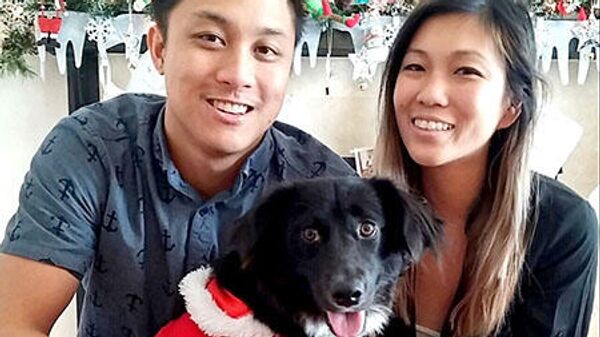 Studying molecular changes in the genome over time, American researchers have developed a formula for a more accurate comparison of the age of the dog with age. This is the first scientific study on the subject. The results were published in the journal Cell Systems.

There is a perception that the age of dogs can be assessed in human years, multiply by seven. But the linear comparison is inappropriate, since it is known that representatives of different species age at different speeds.

Researchers from the University of California in San Diego studied the rate of change of the structure of the methyl groups in the genomes of dogs and humans and to build a graph that more accurately compares their age.

At the basis of the method “epigenetic clock” — to determine the age of the cell, tissue or organism on the basis of reading indicators of epigenetic chemical modifications, such as methylation, which affect the “turn on” or “off” individual genes without changes in the genetic sequence.

“Epigenetic changes give scientists information about the age of the genome, as well as wrinkles on the face of the person is given information about his age — are in the press release words of the head of research Ideker Trey (Trey Ideker), Professor of the Medical faculty of the University of California San Diego Moores Cancer center. In our days there are many anti-ageing products, but you’re not going to wait forty years or so to find out whether a particular product will extend your life. What if, instead, you would have the opportunity to measure their age patterns of methylation before, during and after the intervention to see whether the remedy?” 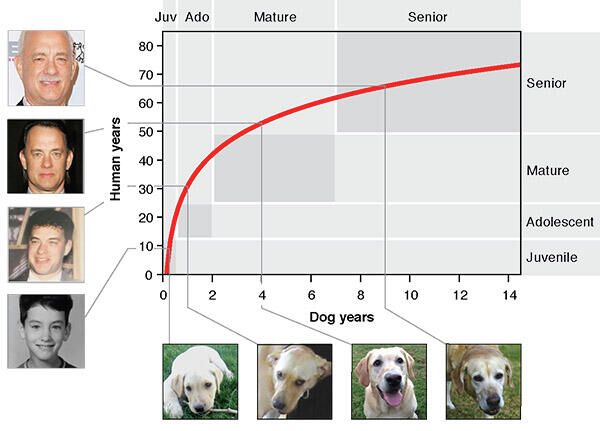 Dr. Ideker colleagues had previously published the “epigenetic clock” to humans, but their results were based on data on individuals. A new study deals with interspecific comparison.

“Dogs are an interesting animal to study, considering how close they live with us, explains Ideker. Them acts the same environment and chemicals and they get almost the same level of medical care.”

The results showed that young dogs get old very quickly — year-old animal looks like a 30-year-old man, and at the age of four years, the dog recalls 52-year-old man. Then, after seven years of the life of the aging dog slows down.

“From nine-month-old dog can already have puppies. If you think about it, before it was clear that the ratio of “one to seven” is not an accurate indicator of the age, — says the scientist. And now that my six-year-old dog runs beside me, I realize that she is not as young as I thought.”

The authors note that the conclusions drawn from the results of a study conducted on a limited number of people and 105 dogs of only one breed Labrador — preliminary. The researchers admit that not all breeds age alike, since it is known that life expectancy in different species different.

However, scientists believe that the new tool will now allow veterinarians that have used the old rule of “one to seven”, to more accurately determine the biological age of the dog, and use this information in diagnosis and treatment. Also it will be useful when developing and testing anti-ageing products.