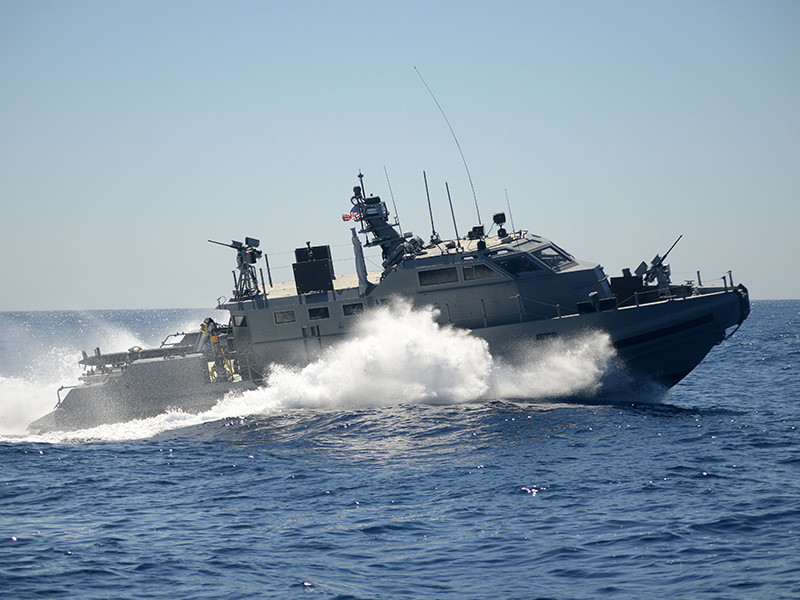 The commander of the Ukrainian Navy rear Admiral Alex Neiipp said that due to the supply of American boats Mark VI Ukraine will be able to restrict the freedom of action of Russia in the Azov sea.

“The Azov sea is not a pool of the Russian Federation. If they think they will behave, as I used to – they will not work. This year we will increase the number of units in the sea of Azov. We must receive from US the most modern boats of the type Mark VI – only 16 units. Of course, some of them are bound to be in the sea of Azov. With missiles on Board is more efficient for this region,” said Neiipp in interview to the newspaper “Duma”.

Rear Admiral called boats Mark VI universal platform that can be used both for patrol and for the landing of subversive groups. At the same time, he acknowledged that “the most important thing is to professionally be able to use them.”

He added that Ukraine is the first country that will get these boats after the United States. “It should be noted that the United States planned them only for themselves, and, except Ukraine, they still nobody even offered – it happened because we developed a strategy and set goals – how to gradually develop the Ukrainian Navy,” said Neiipp.

The United States intends to supply to Ukraine of 16 patrol boats Mark VI, armed with artillery and missiles AGM-176C Griffin B (Block II). Displacement boats of this type is 65 tons, it includes two 25-mm gun mount with remote control and six 12.7 mm machine guns M2. Boat Mark VI has an aluminum body, his armor can withstand a hit from small arms.

Former black sea fleet commander Admiral Vladimir Komoyedov believes that Russia can easily respond to the acquisition of Ukraine’s new patrol boats, it needs to strengthen the item-based in Temryuk missile and artillery weapons, and place in the Azov sea more boats and trawlers.