Seafood is traditionally considered very healthy. However, conducted in Belgium, the experiment puts this into question. It turned out that lovers of seafood annually swallow to 11 thousand particles of plastic. Partially plastic deposited in the body, causing health problems. 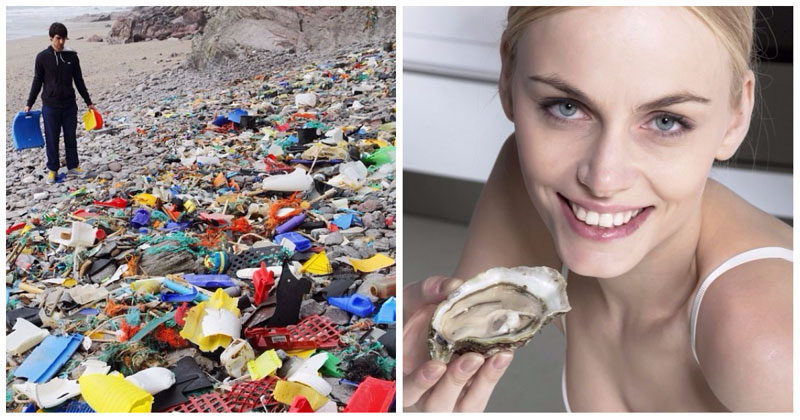 Scientists from Ghent University have conducted studies that have shown that in the average serving of mussels contains about 90 tiny pieces of harmful material, and six oysters — 50. Blame, of course, pollution of the oceans. 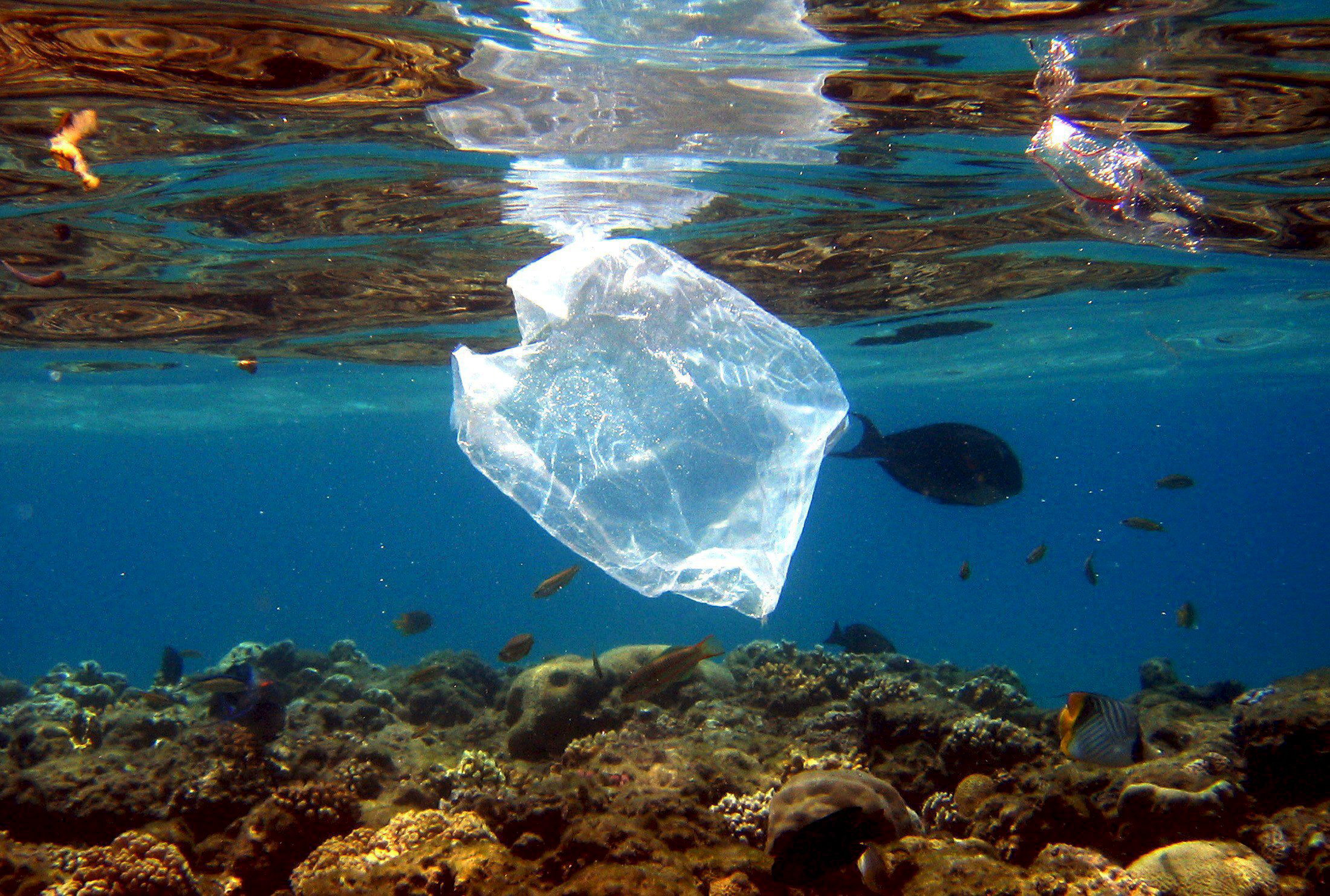 Plastic bags are the most common type of trash in the ocean.

The problem is the bad ecological situation in the World ocean is extremely contaminated plastic waste. In some places the waste form the so-called “Islands”. Along with the water particles of plastic enter the body of fish and other sea creatures. For example, mussels in up to 20 litres of water per day, thereby obtaining not only food, but also waste. Settled in animal plastic ends up in the human body. Experts estimate that more than 99% of the plastic is derived in a natural way, but some part is still absorbed by the tissues and accumulates. 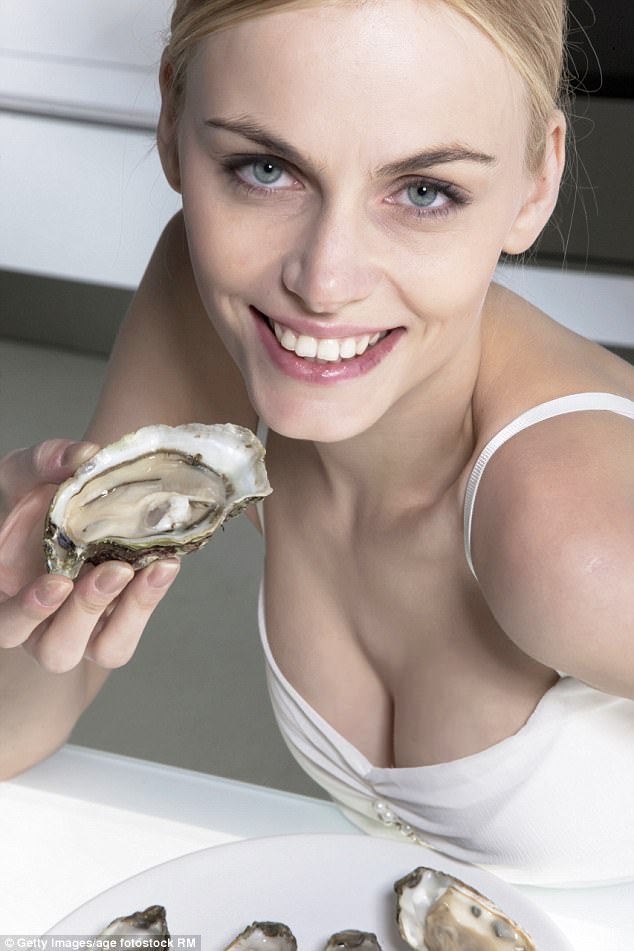 Ghent Akterskogo scientists and universities studying the impact of plastic waste on the inhabitants of the World ocean, in particular oysters and mussels.

Careful analysis showed that small plastic debris today infected almost all the inhabitants of the ocean. Pounded by waves of fine dust plastic pierces the living tissue and gets stuck there forever. Thus, anyone who eats fish, shellfish or algae, swallows and these microscopic particles of plastic. 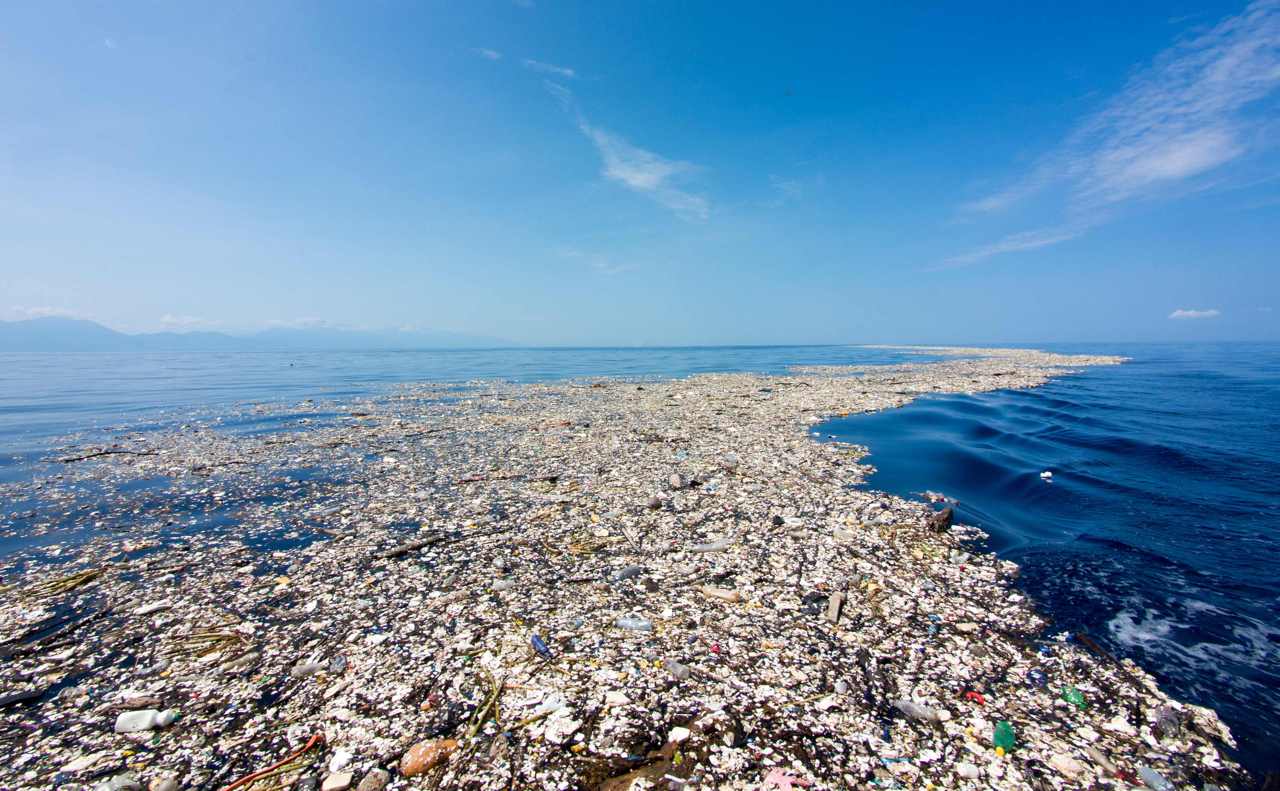 In the oceans there is a whole Eastern trash continent, or the Pacific Trash Vortex (the Pacific “motorboat”), — accumulation of debris of anthropogenic origin in the North Pacific ocean.

“We found that plastic particles can penetrate the body and can remain there for some time. We need to understand what the result is. Where they eventually settle? Encapsulated tissues whether and “forgotten” by the body or cause inflammation? Chemical substances released from the plastic that poison the body? It’s not exactly known, but we should know,” says Dr. Colin Janssen from the University of Ghent.

After careful analyses, the researchers came to the conclusion that 99% of plastic, is swallowed together with seafood, is safely excreted from the digestive system. But 1% of this toxic garbage still manages to stab you in the gut wall and begin their migration throughout the body. 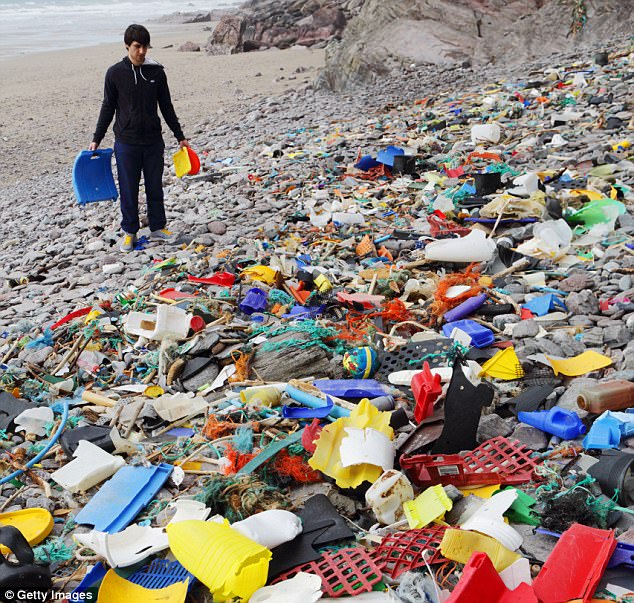 Today in the ocean water round the clock every minute (!) is reset one full truck of plastic bags.

If the problem of ocean pollution worse, by the end of this century every fan of seafood (whether elite or ordinary quality) will swallow 780 thousand particles of plastic annually, and at least 4,000 of them stuck in his body forever.