Surgeon Ivan Karasev told how to recognize a hernia of the esophagus. According to him, special attention should be paid to the heartburn, as it is the main symptom of this disease. 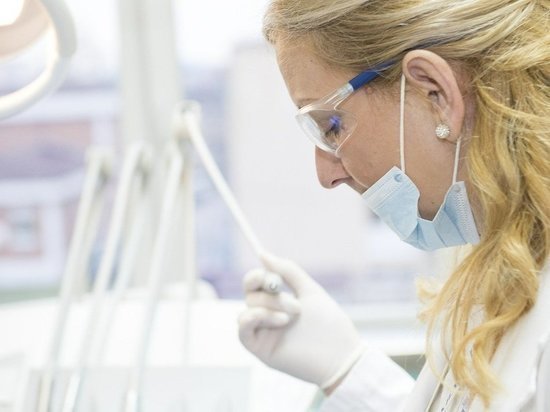 Pointing to a hernia of the esophagus symptoms specialist described in his Instagram.

Heartburn occurs immediately after meals, after performing a sports exercise or prolonged stay in the supine position. Heartburn can be accompanied by redness of the mucosa of the esophagus — esophagitis.

Also a symptom the symptoms indicated pain in the solar plexus, a feeling of fullness in upper quadrant and belching air.

Earlier, the doctor and TV presenter Alexander Myasnikov said that most useful vegetable, which is able, in particular, to protect the body against cancer is broccoli.

Read more: “Doctor butcher called the most healthy vegetable that protects against cancer.”