According to most smartphones American company Apple to indicate status and wealth, because you can afford an iPhone for a few tens of thousands, not everyone can. But here in China it’s different. There are owners of “Apple” gadgets belong to the group of people with a low income, but still not too educated.

Why so and not otherwise, will tell that story. Maybe after it your opinion of Apple products will change. 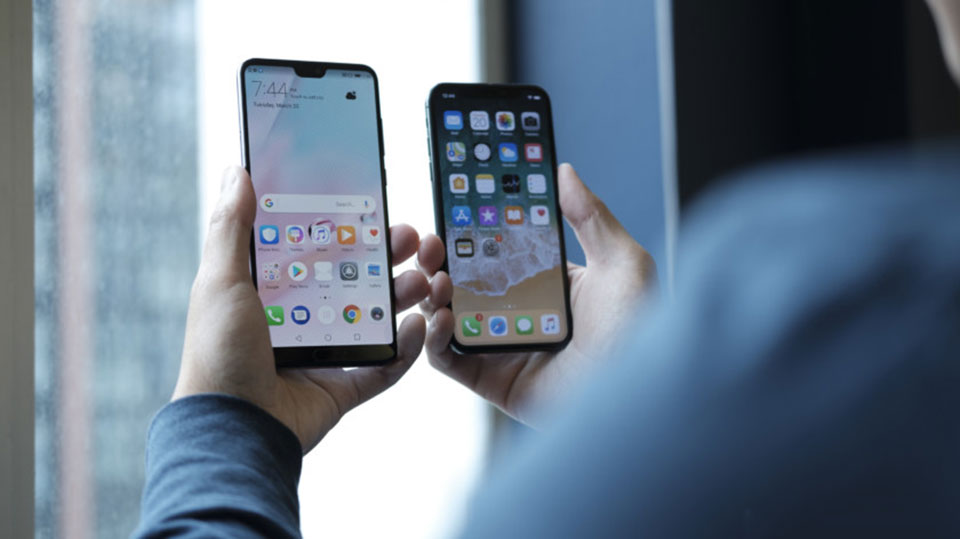 iPhone is probably one of the few smartphones that are ready to buy, even without going into the technical details. Only one “Apple” on the panel is worth it to pay for the little gadget quite a large sum of money. At least, honestly believe it fans of the American brand. 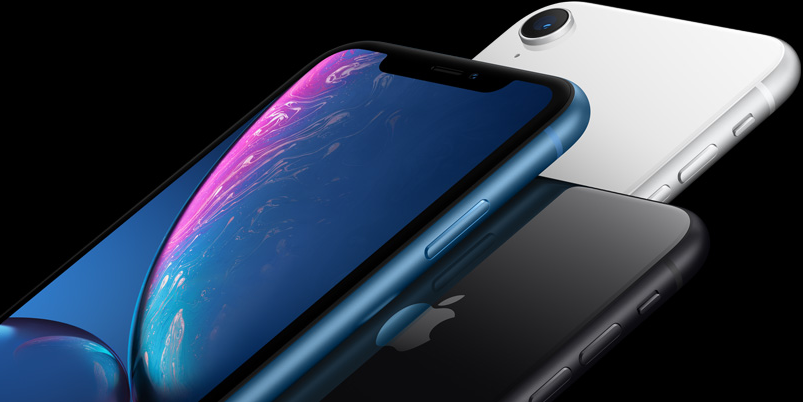 When manufacturers announce a new model, the world is seemingly going crazy. In the Russian shops of electronics iPhones dismantled like hot cakes — already a few days before the start of the sales people begin to line up. “Fools,” thought now practical and advanced Chinese. 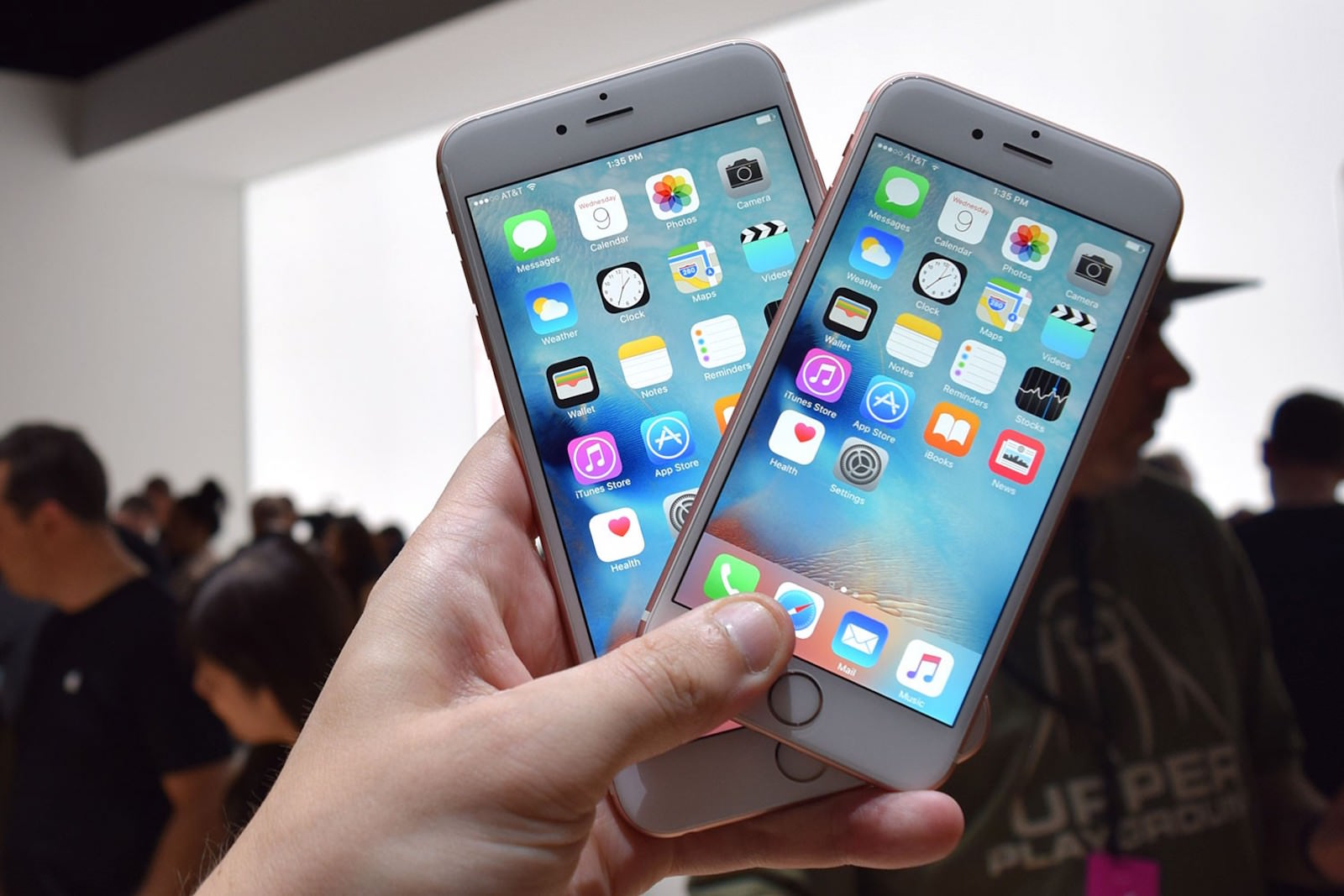 No time the owners of iPhone to “work off” their old gadgets, as Apple has already released another new product. And the price keeps getting higher and higher. For example, the latest model — iPhone Xs on 512Gb — costs almost 130 thousand rubles.

Of course, you think that people, afford such a purchase, is not deprived of finances? But, no! At least, not in China, where the new iPhone is also worth a decent 12 million yuan (approximately $ 1,700). 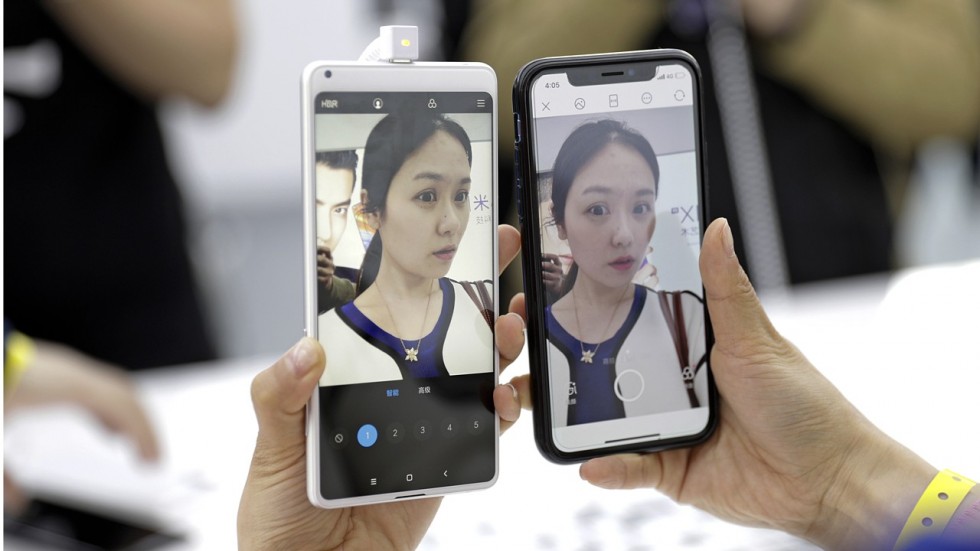 Research agencies MobData showed that the majority of iPhone owners in China are not wealthy and less educated, compared to smartphones of other brands. According to the Shanghai company, the main audience Apple is an unmarried woman aged 18 to 35 years who have completed only high school. However, their income does not exceed $ 450 per month.

But the owners of smartphones Huawei — as a rule, wealthy men, 25-34 years old, with a master’s or bachelor’s degree. Monthly income of the members of this group range from 750 to 3 000 $ in a month.

In addition, the owners of Huawei also has real estate and cars, what can not be said about fans of the American brand.

According to the study, people with a good education or a stable high for China’s income (about 3 thousand dollars per month) prefer smartphones Huawei and Xiaomi. Those who earn between 450 to $ 1,500 per month, choose gadgets companies Oppo and Vivo. And only the other, whose income does not exceed $ 450, buy a iPhone. 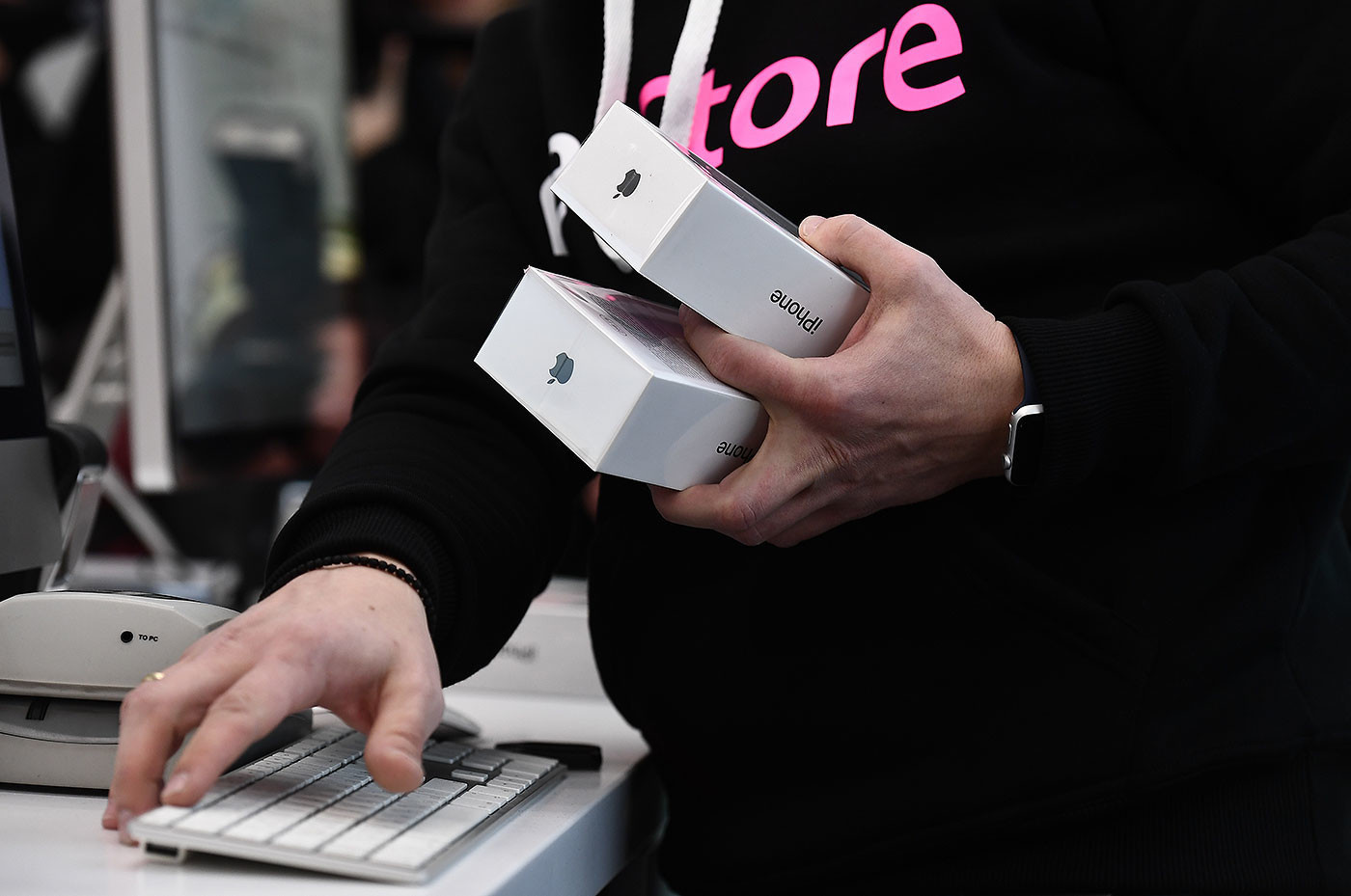 According to the authors of the study, many consumers scared of the high price of Apple devices, so they found a more affordable but nevertheless high-quality alternative. For example, in China very popular smartphones OnePlus or Huawei Honor series.

And what phone do you use?