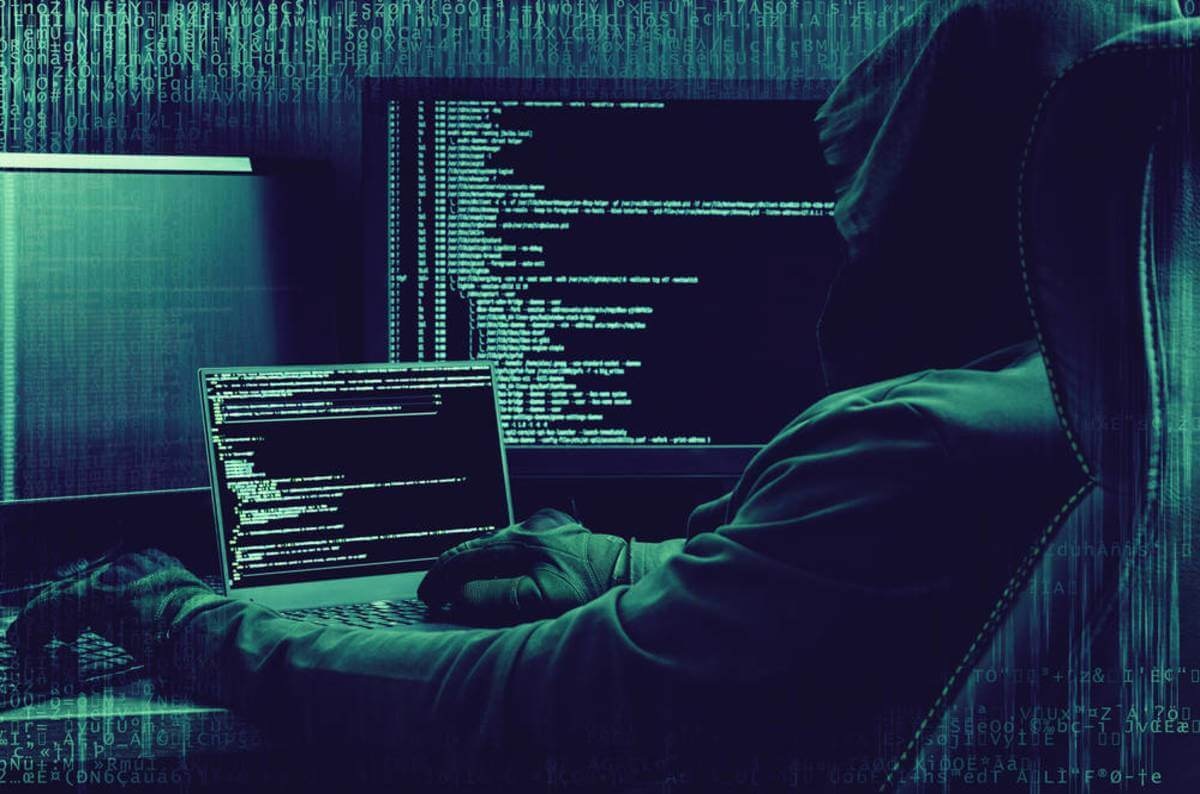 Full transition to ASIC miners may increase the cost of a 51% attack again in 2000, says a new study.

On 10 July at the conference Unitize Rod Garratt University of California, Santa Barbara, presented the results of a study that he conducted in collaboration with Maarten van Oordon from the Bank of Canada.

Garratt studied the costs of 51 percent attack bitcoin network and the types of equipment used to protect the network, and came to the conclusion that the 100% transition to ASIC miners can significantly improve the security of bitcoins.

It turned out that the main reason that ASIC miners have little value if they are not used in bitcoin mining and attackers are unable to make large profits by trying to sell the equipment used in the attack. Consequently, a profitable attack means double-spending a much larger amount of coins, and make it much more difficult.

The study showed that for a profitable attack after the last halving of bitcoin it would take 157 000 – 530 000 BTC provided a complete transition of the network ASIC.

51%-I attack is when a malicious party trying to manipulate the blockchain network, taking control of 51% of the mining power (the minimum necessary for finding new blocks). This gives the attacker the opportunity to create an alternative block chain in the real blockchain and transfer the rest of the participants in this rigged network.

The most common way of achieving this attack is spending the same coin twice (double-spending).

Concerns about the security of bitcoin

Many members of the bitcoin community have a negative attitude to ASIC miners. In 2017, it has also caused hardwork Bitcoin Gold, it is resistant to ASIC miners. Garratt says that it is for this reason, Bitcoin Gold was made a number of successful 51% of the attacks, resulting in double spending has been $18 million At the same time, bitcoin has never been subjected to a successful 51 percent attack. An important factor in the security of bitcoin is the high cost of the attacks against him.

Garratt explained that some participants of the bitcoin network is concerned about its long-term security, since the reward per block every alvingham decreases and is replaced by transaction fees.

The potential danger, he said, is that such a gradual transition to the Commission during volatile will force the miners to turn off the equipment and do a 51 percent attack is more cost-effective for attackers.

Garratt also mentioned that another benefit in safety when the full transition to ASIC is that miners are much less likely to disable their equipment as a result of price volatility. This, in turn, will also improve network stability against price fluctuations.