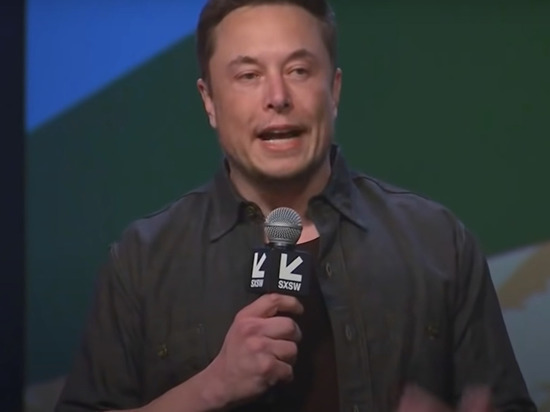 Roscosmos decided to answer the American inventor Elon musk, who called the Soviet designer Sergei Korolev, one of the best in the world.

“He was the best”, – stated in the message of Roscosmos on Twitter.

Earlier, the head SpacaX announced that on Friday he had a conversation with the family of a Soviet engineer, academician Sergei Korolev. In a tweet he wrote in Russian the name of the Queen in the two transcriptions.

However, Musk has not indicated why he decided to communicate with relatives of one of the founders of the domestic cosmonautics. In addition, he did not say what was discussed.