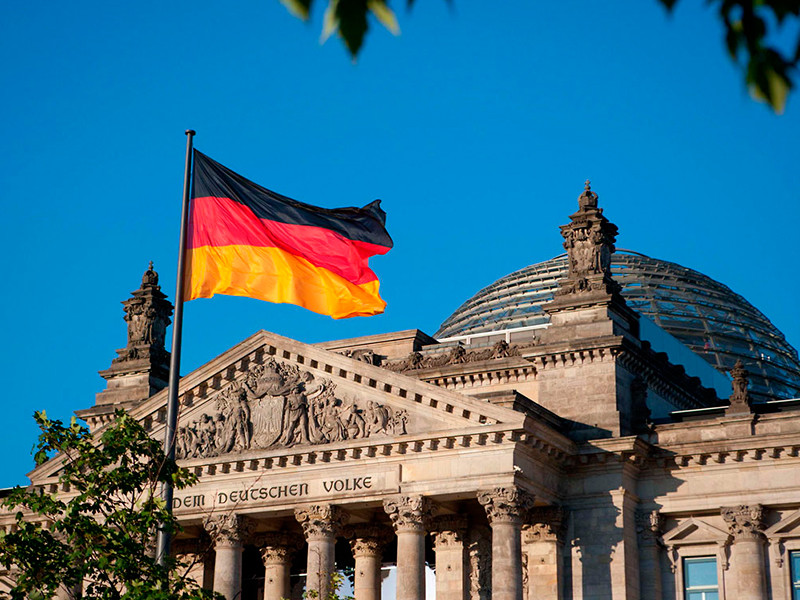 The Federal office for the protection of the Constitution, performing in Germany, the functions of counterintelligence, captures the increased threat to the social order of Germany with foreign States. According to intelligence agencies, referenced in DW, the number of States, threatening the security of Germany, named Russia and China.

The report also noted a sharp increase in the number of crimes committed in Germany the right and especially left-wing extremists. The Agency counted in 2019, more than 22300 crimes with extreme right-wing overtones – almost 10 percent more than the year before, and 6400 crimes on the extreme left violence – nearly 40 percent more than in 2018. At the same time, the number of violent crimes committed by extremists, dropped 15 percent in the case of the right and 10 percent in the case of the left.

In addition, the strong threat comes from Islamic extremists: in particular, its influence continue to strengthen the Salafis. Although over the last three years in Germany had committed no act of terrorism, the report’s authors emphasize that it may be associated with the defeat of the jihadist group “Islamic state” (IG) in Syria*, and also with the vigilance of the German security services.

In late may, the Russian Ambassador in Berlin, Sergei Nechayev was summoned to the German foreign Ministry in connection with the case of the hacker attack on the Bundestag, which took place in 2015. State Secretary of the Federal foreign Ministry Miguel Berger strongly condemned the attack and said that the Federal government in Brussels uses the mode cybermancy the EU against those responsible for the attack on the Bundestag. He referred to the warrant for the arrest of a Russian citizen Dmitry Badin, issued by the attorney General on 5 may.

April 30, 2015 several members of the Bundestag received in the mail a phishing email, which included the conflict between Russia and Ukraine. The link inside led to a fake website of the UN, and in contact with the site on a computer stealthily installed malware. The attack ended on 20 may, by this time the hackers managed to download at least 16 gigabytes of data. The degree of privacy is not specified. Hacker attack was so severe that the computer system of the Bundestag had to unplug for a few days for security purposes.

Prosecutors claim that one of the organizers of the breaking of the German Parliament was a hacker Dmitry badin – 29-year-old native of Kursk, working in one of the units of the GRU and the accused, in particular, of meddling in the election campaign of 2016 in the United States. At the same time, the detention of Badin, which presumably is in Russia, it seems unlikely.