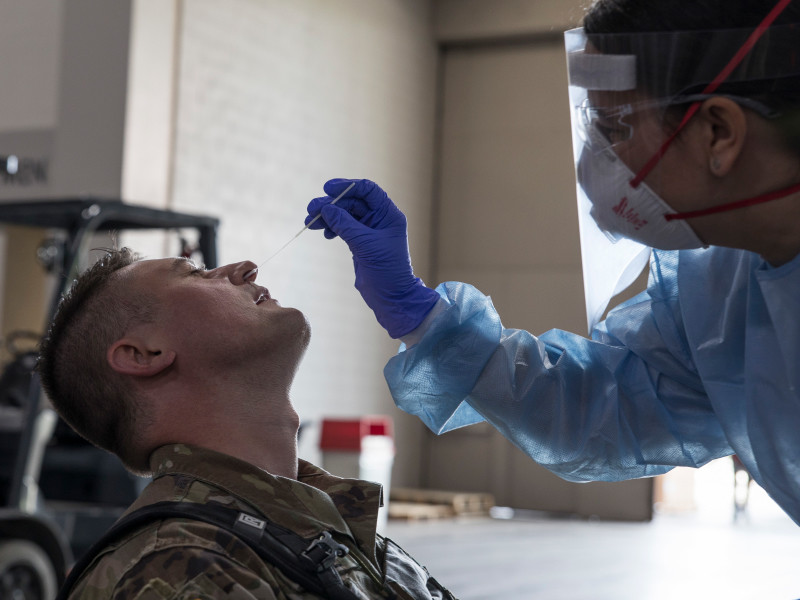 In the last week the number of infected people in the US Armed forces increased by four thousand. Only the number of cases of coronavirus among the American troops reached 22 168 people, reports “Interfax”.

Recovered nearly 9.5 thousand people, of which more than 6.6 thousand are soldiers. 724 cases of coronavirus have required hospitalization. Among them, 347 military personnel, 73 member families, 207 97 civil servants and employees of contractors.