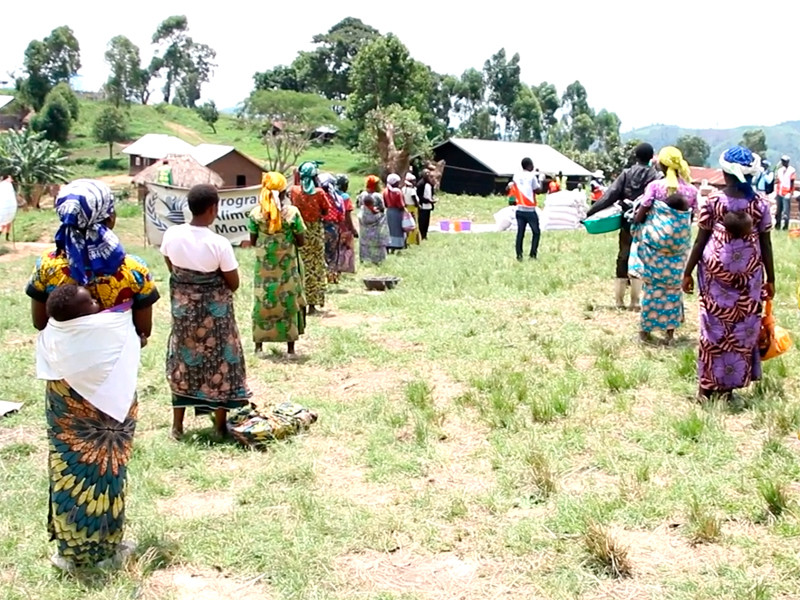 In some countries, famine, pandemic coronavirus and restrictive measures, will die more people, than of the infection itself. This forecast was made by international charity organization Oxfam. It is estimated that deaths from starvation before the end of the year can grow up to 12 thousand people per day and will likely exceed deaths from COVID-19. Hunger threatens the population of Yemen, Congo, Afghanistan, Venezuela, the Sahel (Burkina Faso), Ethiopia, Sudan, Syria and Haiti.

In these countries and regions account for 65% of people at risk of hunger. Recently, however, the lack of food beginning to feel and the residents of more prosperous countries with middle income – India, South Africa and Brazil.

Armed conflicts and weak economies in countries such as Yemen, Afghanistan and Syria have become the cause of the humanitarian crisis, and now an additional threat to the population was a violation of international messages, it is difficult and sometimes impossible to deliver humanitarian aid.

In 2019, according to experts, 821 million people were experiencing food shortages. Of these, 149 million suffered from hunger.

In Oxfam emphasize that the world food is produced in abundance, and the causes of hunger is the economic crisis and social inequality.

Earlier, the UN has warned about the threat of a famine “of biblical proportions” resulting from pandemic coronavirus and quarantine measures. According to UN estimates, up to the end of the year fasting will be 270 million people, and thereby their number in comparison with last year will grow by 82%.

According to the Johns Hopkins University, the number of cases COVID-19 in the world exceeds 12 million people, died almost 550 thousand. Leader on both indicators remain in the USA – more than 3 million and 132.3 thousand people, respectively. On the second position in both categories is Brazil. Britain – the most affected country in Europe: 288,5 thousand cases (7 in the world) and 44.6 thousand deaths (3 in the world).

Although in Europe the situation is improving, in other parts of the world the threat is growing. In Tokyo (Japan) recorded a record daily number of new cases COVID-19 beginning of the epidemic – 220 infected, writes the BBC Russian service. Authorities say that the statistical jump is associated with more extensive testing. However, doctors point out that focal flashes began to appear all over the country soon after just over a month ago has been weakened quarantine.

The new epicenters of the outbreak in Tokyo have become entertainment districts, where are concentrated bars, restaurants and night clubs. This weekend the Japanese government planned to reopen the stadiums and sports arenas with the condition that the number of fans in the stands will not exceed 5 thousand people. However, new developments COVID-19 and against the background of public discontent plans can be revised. According to the Johns Hopkins University, in Japan, the coronavirus fell ill 20.5 thousand people died – 982.

Melbourne, the second largest city in Australia, with midnight Wednesday was again quarantined. 12 areas of the city were already in quarantine the past week. The streets of Melbourne were deserted, the people again stand in queues in shops by observing the maximum social distance. Cafes and restaurants returned to the operation mode take-out only. Australia is one of the countries promptly introduced restrictive measures at the beginning of the pandemic. Moreover, in every state and in every major city, at the discretion of the local authorities, had its own security measures. What triggered the new round of morbidity, is unclear.

In Australia all the time of the epidemic became ill just over 9 thousand people died – 106.

In India the number of cases exceeded a quarter of a million people. In recent days doctors have registered 25 thousand new cases. The most affected areas of the country Delhi and the States Maharashtra and Tamil Nadu. The authorities have scaled up testing in recent weeks, but according to experts, this is not enough for such a populous country. According to the Johns Hopkins University, the number of cases in India is to 767.2 thousand people (3 in the world), the dead – more than 21 thousand. However, according to local experts, the true numbers are much higher.