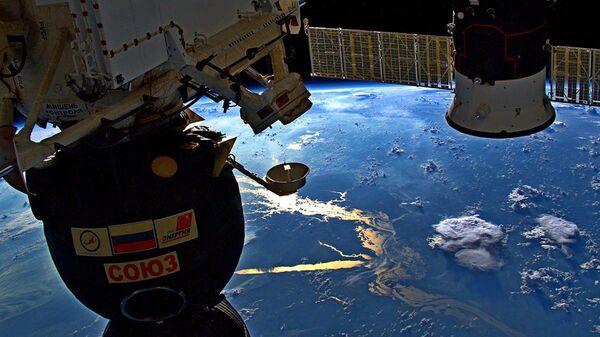 Power supply unit refused outside of the American segment of the International space station, is scheduled to be replaced by a new one with the manipulator, said NASA.

As noted on the website space Agency, the failure of the remote control unit power supply happened on 1 July. This unit provides power to one of the computers outside the station.

NASA reported that at the end of the week, the faulty unit will be replaced with the canadian remote manipulator controlled from the Ground.