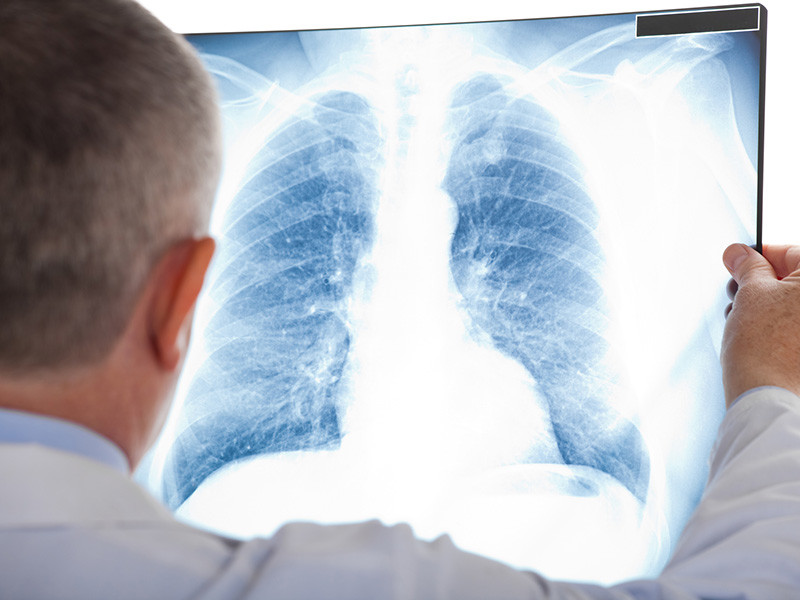 Embassy of China in Kazakhstan posted on its website a warning to Chinese citizens that on the territory of the Republic allegedly spreads infection, causing a new type of pneumonia. According to “Interfax”, referring to local media, the Embassy claims that since mid-June in Atyrau, Aktobe and Shymkent regions “significantly increased” incidence of a new form of pneumonia-related deaths “are significantly higher than from COVID-19”.

The Embassy asserts that to date in these areas of Kazakhstan infected nearly 500 people, as more than 30 persons is estimated as critical. In the first half of this year in Kazakhstan died of pneumonia 1 772, only in June – 628 people, including citizens of China, a study of this type of virus has not yet given concrete results.

The Kazakh health Ministry has denied this information, stating that it is not true. The Ministry noted that the who introduced the international classification of diseases (ICD-10) codes to account for the pneumonia, when coronavirus infection diagnosed clinically or epidemiologically, for example the symptom of “matte glass” of the affected lung, but not laboratory confirmed. According to Ministry of health, Kazakhstan maintains records and monitoring of this kind of pneumonia to stabilize the incidence of coronavirus.

At the beginning of July in Kazakhstan ceased to open the website of the Russian satirical news Agency “Panorama”, which released comic note that in the Republic allegedly begin the development of a serum from a coronavirus on the basis of blood samples of the first President of Kazakhstan Nursultan Nazarbayev, who moved the infection. The note says that the former President has recorded a video message to the people where “told about the methods of folk practices.” “According to him, the coronavirus can be treated with folk remedies: alcoholic Mare’s milk and sheep’s tail fat of a RAM”, – reads the text.

Although this material, like all the others on the site “Panorama”, accompanied by a warning that the texts “represent a grotesque parody of reality and are not real news”, the press service of the Ministry of information and social development of Kazakhstan has made an official refutation of comic information. The Ministry called on citizens “not to give false information to throw in social networks and the Internet and trust only official sources,” and reminded about the criminal responsibility for dissemination of false information.

IA Panorama responded to messages about blocking of their site in Kazakhstan new batch of satire. In one of the notes says that in 37 countries around the world are “spontaneous public protests, strongly condemns nursultanaly diktat”. The rallies, “joined more than 430 000 people.” It was reported that in Kazakhstan “the call of the heart” on the main square of Nur-Sultan rally 10 thousand people in Russia, 50 thousand people took to spontaneous rallies and pickets, and in Uzbekistan, “the protesters in solidarity with all progressive mankind burned newyou huge statue of President Nazarbayev”.