Immunity to COVID-19 can completely disappear within three months – to such conclusion came as a result of research scientists. According to them, people are able to re-infected with a new type of coronavirus as well, as it happens with the common cold or flu. A new study undermines an earlier idea that the so-called “herd immunity” is able to defeat the dangerous pandemic. 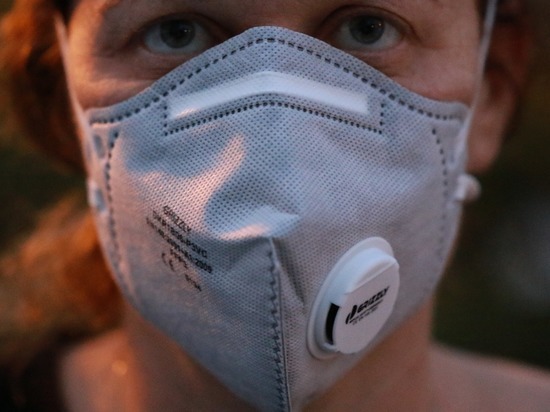 They found that in 60% of patients the level of antibody production peaked three weeks after the first symptoms, reports the Daily Mail. It is already three months later, strong immunity to coronavirus preserved only 17% of the observed.

“People have produced the appropriate antibody response to the virus, but he is weakened for a short period of time”, told The Guardian the study’s lead author, Dr. Kathy Dores.

She also stressed that the high level of antibodies lasts longer in the body those patients in whom the disease was more severe.

This study puts into question an earlier theory that “herd immunity” is able to cope with the spread of the virus in the community, but also the possibility of developing effective vaccines in different countries.

Now British scientists believe that the benefits of vaccines can be short-lived. Moreover, because of the specificity of antibody production, it may need to be changed every year.

So there is a real danger that the population will be re-infected with a new type of coronavirus as well, as it happens with the common cold or flu.

This still remains a chance that even if a person quickly disappear antibodies to coronavirus, the body can fight the disease a second time with the help of T cells.

Earlier, Swedish scientists at the Karolinska Institute drew attention to the level of T-lymphocytes, or T cells in patients. It turned out that some people whose antibody tests were negative, had a so-called “T-cell immunity” from the coronavirus.

T-lymphocytes play a key role in the formation of immunity to viral infections. They store information about earlier and existing antigens, and thereby stimulate rapid secondary immune response, thus eliminating a dangerous pathogen, for which doctors and called them T-killers.

Experts from Sweden found that 30% of recovered patients who participated in their study were discovered the so-called “T-cell immunity”.