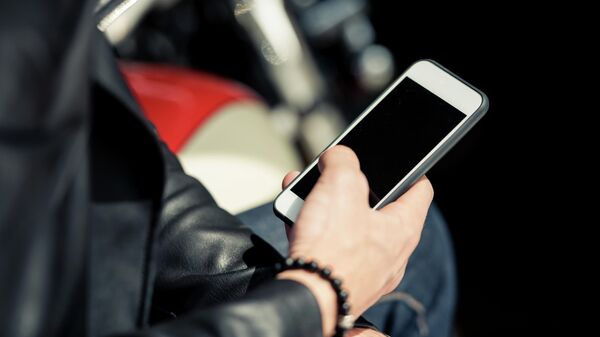 Russian and German scientists have proposed an alternative to lithium-ion batteries of smartphones. The study is published in the international scientific journal Nano Energy.

Lithium-ion batteries found wide application in different fields — from mobile phones and laptops, to transport and space technology. In 2019, their inventors awarded Nobel prize in chemistry. Currently, there is not yet similar in effectiveness alternatives to lithium-ion batteries.

However, lithium is an expensive metal of the alkali metal and its reserves are limited in nature, so scientists are looking for ways to replace lithium as the basis for rechargeable batteries other substance.

The staff of the National research technological University “MISIS”, Institute of biochemical physics, Russian Academy of Sciences and the German Centre of the Helmholtz Dresden-Rossendorf suggested that gadgets can be used sodium, “Packed” in a special way.

The authors of the current work found that if the sodium atoms in the battery to “stack” one above the other, such a device will show high intensity. The main role this technology plays a method of laying two layers of sodium placed between the two graphene layers as in a sandwich.

The next step of the research group — the creation of the experimental sample and study it in the laboratory. This will do the foreign part of the command Center of the Helmholtz Dresden-Rossendorf.

“If successful, we can talk about creating a new generation of sodium batteries, which will be comparable in capacity with Li-ion, or even surpass them, while standing in times cheaper,” — noted in the press service of the “MISIS”.