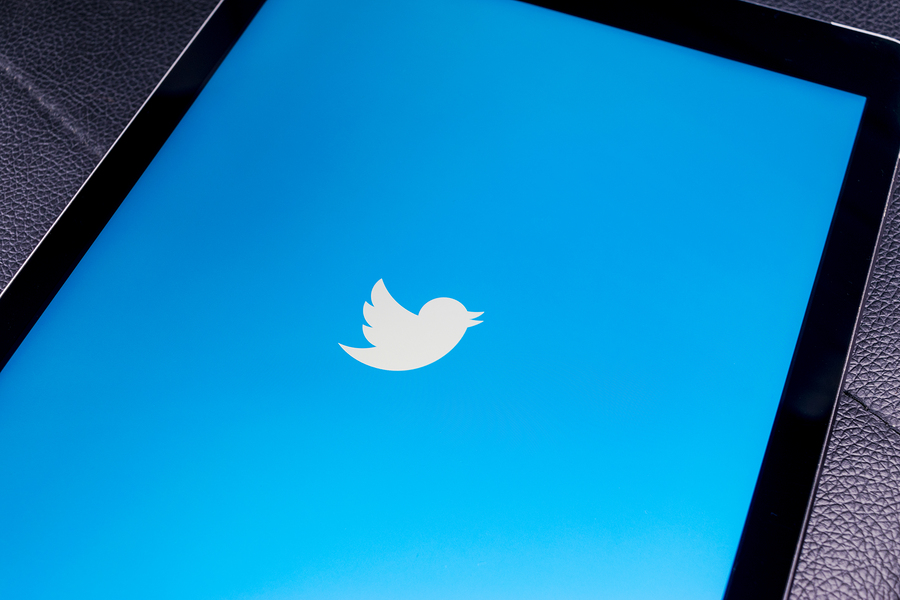 Despite the fact that bitcoin is stuck in the range of $9000 to $9500, Twitter users still optimistic about the future prospects of the coin.

Popular analyst PlanB organized an opinion poll among users of the social network and found that almost 70% of them believe that BTC in the next 12-18 months will break the psychological mark of $20 000.

The survey involved 13 339 people, of whom 69.6% of voted in favor of the best scenario proposed by the analyst.

16.6% of respondents believe that in half a year the price of BTC can’t break through to $20 000. 13.8% of survey participants found it difficult to give any predictions.

Today the largest cryptocurrency trading at $9250. The volatility of BTC is kept at a minimum for about two months.

More and more observers agree that a new explosion may lead not only to review but also to the fall in the value of BTC. For example, a trader Josh Rager believes that the chances of the fall and rise of the cryptocurrency after an exacerbation of volatility equal.

However, the Agency Bloomberg analyst Mike McGlone aggressively. In his opinion, BTC will reach $20 000 by the end of this year.

The rising cost of cryptocurrency will be the result of Central banks ‘ monetary policy, including the printing press and producing a large amount of money, which accelerates inflation.