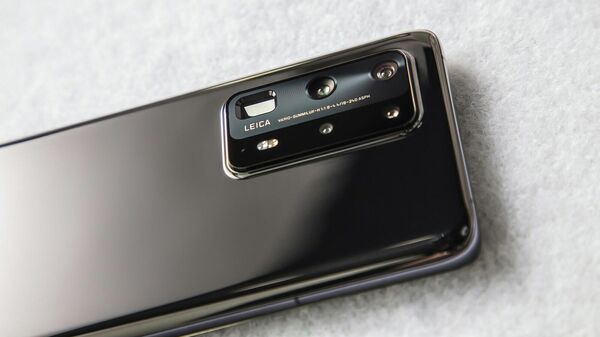 C 24 July in Russia will go on sale the new premium smartphone Huawei P40 Pro+ with pentamerous Leica. The novelty will interest fans of good shots and uncluttered design. The developers promise that the new phone will have the functionality of a pocket telescope, a high performance processor and fast wireless charging.

Huawei P40 Pro+ with the main camera with five Leica lenses and 100-fold zoom, can be used as a pocket telescope. For example, now the smartphone has become much easier to shoot the moon: the lens is not shaking when zooming and focusing, and the final the quality is excellent.

But the model allows not only to admire the distant objects and capture them, bringing in the quality, but even hear the sounds: in the video mode, the smartphone has audiozoom (this is useful for a lecture or concert).

Hundredfold zoom periscope constructed according to the new scheme. Passing through it, the luminous flux is reflected five times which increases its path at 178 percent and allows you to organize a tenfold optical and 100 digital zoom. Equipped with an optical stabilization of the main module and superzoom work in tandem under the control of intelligent algorithms, allowing the smartphone has a triple stabilization and sharper photos and videos even when shooting handheld in the dark.

Fans to take pictures on the phone no longer have to spend time sorting through images. The best shots are now saved and unsuccessful — will be deleted automatically with the help of smart algorithms of Huawei P40 Pro+.

The new smartphone is a clever feature Huawei Golden Snap: the camera takes several pictures in a single click and offers the owner the most successful of them. If someone accidentally closed my eyes when shooting, the system time will be discarded.

Artificial intelligence helps to remove from the finished photo unwanted objects (e.g. passers-by sights) or reflection in the glass. 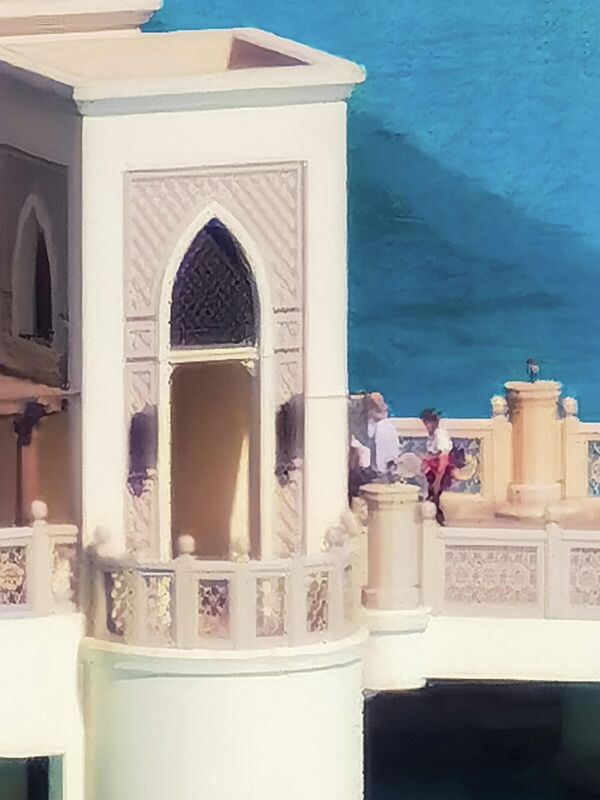 The smartphone has a front facing camera 32 MP and an infrared sensor to determine the depth of the scene. They not only make bright, detailed self-portraits, but also responsible for unlocking the device through facial recognition. Using infrared sensors biometric face unlock works regardless of ambient lighting.

For the design of the new smartphone company Huawei found inspiration in the simple but expressive colors — white and black (the latter will be sold in Russia). Stylish, strict classic that is always in fashion.

“Solid character” model attaches to the back of the ceramic panel. The basis of ceramics — the zirconium powder processed using nanotechnologies. For the rigidity and strength of the material for the body five days fired in a kiln. Then carefully polished, making the surface smooth and shiny.

The hardness of different materials is generally measured on the Mohs scale. So, the rear ceramic panel, Huawei P40 Pro+ indicator — 8,5. For comparison: about the same sapphire and steel the figure — 5.5.

Huawei P40 Pro+ is built on the basis of processor Kirin 990 5G. It provides high performance when performing tasks of artificial intelligence and high energy efficiency. However, the device remains compact.

To maintain a stable temperature of key components in the design of the smartphone provides a thermal gap, and an advanced cooling system that expels excess heat, and the phone does not overheat even under a high load.

Payment with one touch

The smartphone Huawei P40 Pro+ pre-installed application store AppGallery, where you can download most popular services of both Russian and foreign developers. Users have access to a large selection of content in apps Huawei Video Huawei Huawei Music and Reader library which is continuously replenished with the participation of the best suppliers of content, collaborating with Huawei on a regular basis. 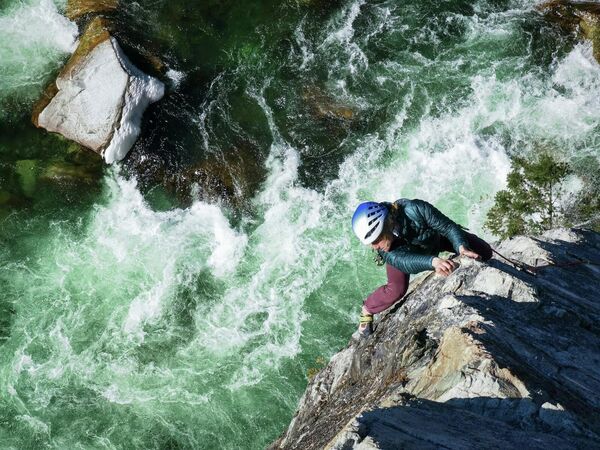 For convenient contactless payment of goods and services in a series of Huawei P40 has its own app Huawei Pay, a new service SberPay from Sberbank (launched on Huawei devices July 9) and the app “Wallet” (with support from MasterCard 40 partner banks). Any of these methods allows the owner Huawei P40 Pro+ smartphone to pay with one touch using the built-in NFC module.

Pre-order models at the official online store of the manufacturer has started from 13 July. To the public phone with 8GB memory + 512 GB will arrive on July 24 for a suggested retail price of 99 999 rubles.