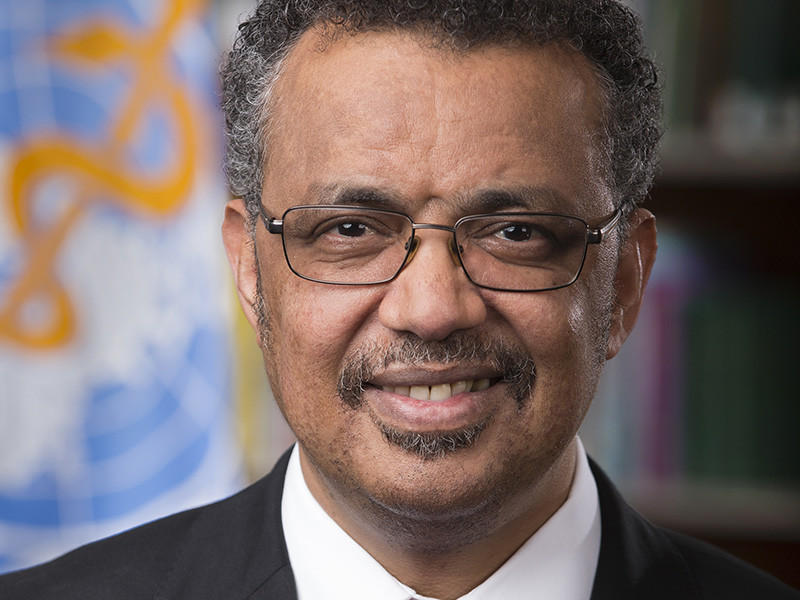 The head of the world health organization (who) tedros adhanom Ghebreyesus called the four basic scenarios of the spread of coronavirus in different regions of the world. According to him, all countries are at risk, but not all countries suffered to the same extent. The number of cases of infection continues to grow wherever proven counter-measures were either not applied or not enforced.

The first scenario is realized in the countries that have been warned about the outbreak of coronavirus. These are some of the countries of South-East Asia, the Pacific, the Caribbean and Africa. They quickly and effectively responded to the first cases of infection, and they were able to avoid major outbreaks, taking control of the situation into their own hands and by establishing effective communication with the population on measures that should be taken.

In the second scenario, the situation developed in countries where there have been major outbreaks of the disease, but they managed to control through strong leadership and people, adhere to basic prevention measures (many European countries). These countries proved that control can be taken even large outbreaks.

Countries where the situation developed in the third scenario, managed to overcome the first peak of coronavirus, but the easing of restrictions has led to a new increase in disease. Specific countries that chose the wrong strategy against the spread of infection, the head of the who was not named, but he called on governments worldwide to “clearly and promptly inform its citizens and to implement a comprehensive strategy focused on interrupting chains of transmission and saving lives”, reports TASS.

The fourth scenario is implemented in countries where the infection is transmitted most intensely in North and South America, South Asia and several African countries. Although on the first two continents was more than 50% of all cases, the head of the who stressed that “it is never too late to get the virus under control.” Which of the four scenarios include the situation in Russia, Ghebreyesus said.

According to the who, too many countries “went in the wrong direction.” The number of cases of infection continues to grow wherever proven counter-measures were either not applied or not observed, and the conflicting appeals of leaders undermines the confidence of people to attempts to bring the pandemic under control. The world health organization believes that the situation related to pandemic coronavirus, will become “worse and worse”, and in the foreseeable future return to normal life will not be.

Of ghebreyesus said that the virus is a universal enemy number one, but by the actions of some governments and people are not. He urged to take seriously the protection, the distancing, hand washing and wearing of masks in certain situations.

On the eve of the who has registered 230 thousand people infected with coronavirus during the day, which was a new record. As follows from the data on the website of the American Johns Hopkins University, on July 14 registered in the world more than 13 million infections a coronavirus, from the beginning of the pandemic died about 571 thousand.