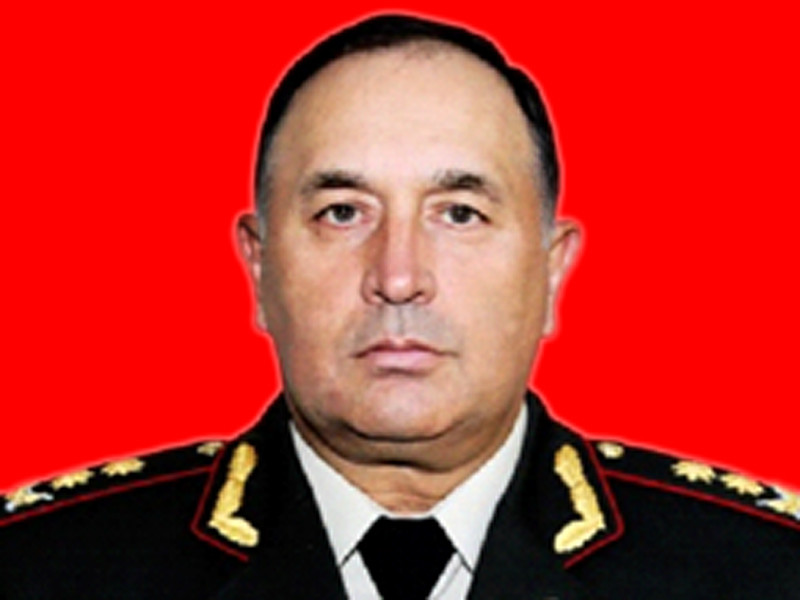 Deputy defense Minister of Azerbaijan Kerim Veliyev announced the deaths of two senior Azerbaijani military in the attacks on the border with Armenia, reports vesti.az.

“This morning, fell heroically during the fighting, major General Gashimov Polad and Colonel Ilgar Mirzayev,” – said Valiyev, adding that hostilities are continuing, and expressed condolences in connection with death of soldiers. “I assure you, the blood of our martyrs and wounded will not remain unavenged,” said Veliyev.

He also reported the deaths of five people, including two officers. According to him, from July 12 as a result of actions of Azerbaijan destroyed up to 100 Armenian military equipment and the command post of the enemy. About it reports “Interfax”.

Clashes between troops of the two republics in the Tovuz district in the North-West of the country began on 12 July. The defense Ministry of Azerbaijan said Armenia had flagrantly violated the ceasefire and fired at Azerbaijani positions from artillery. According to authorities, the losses suffered by both sides.

The Armenian defense Ministry said that a group of Azerbaijani soldiers for no apparent reason tried to cross the border of the country. After firing warning shots from the Armenian side, the war left the car and returned to their positions, but soon began shelling and repeated attempt to seize a foothold. According to authorities, the Armenian side has not suffered, and the Azeris suffered losses.

July 13, both sides reported on the re-shelling. According to the press Secretary of the Ministry of defense of Armenia Shushan Stepanyan, after a two or three hour break, the Azerbaijani military has resumed the shelling, which was given a “proportionate response”. According to Baku, the Azerbaijani side by artillery, mortars and tanks destroyed the Armenian foothold and military equipment, were the losses among the soldiers.

The Russian foreign Ministry called the further escalation of the conflict is unacceptable and has asked the parties not to violate the cease-fire. “We are deeply concerned about the shootings on the Armenian-Azerbaijani border. We urge both sides to show restraint and to comply with their obligations under the ceasefire regime”, – said the press Secretary of the President Dmitry Peskov, quoted by RIA “Novosti”.

Peskov added that Russia was ready to assist in resolving the conflict, as the Minsk group co-chair. “You know that there were intensive telephone contacts of foreign Minister (Sergey) Lavrov and his colleagues from Baku and Yerevan. So once again we urge both sides to show restraint”, – he added.

To the termination of armed clashes and called on the European Union. “This is a serious violation of the ceasefire underlines the urgent need for the resumption of OSCE monitoring on the ground as soon as conditions permit,” reads the statement of the European foreign service, published on the OSCE website. UN Secretary-General, antónio Guterres demanded that Armenia and Azerbaijan to immediately cease hostilities.