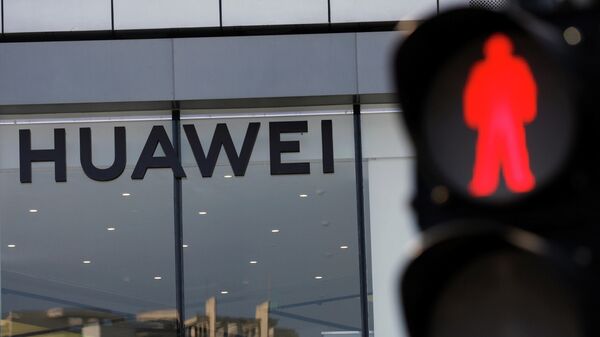 U.S. Secretary of state Mike Pompeo and Minister for foreign Affairs of great Britain Dominique Raab discussed the ban of London on the use of China’s Huawei technologies in 5G networks, said in a statement the state Department.

“The Secretary and foreign Minister agreed to work together to promote the development of additional, credible solutions for 5G”, – stated in the message.

The British government on Tuesday announced the decision, according to which British Telecom companies from 2021 will not be allowed to buy 5G Huawei equipment, and by 2027 the equipment must be completely withdrawn from circulation in 5G networks. As explained by the Minister of culture, digital technologies, media and sport UK Oliver Dowden, a decision dictated by reasons of national security and sanctions imposed by the US against Huawei.

In the beginning of the year the UK government allowed a permit Huawei to develop 5G network in the country in a limited mode. It was planned that the Chinese technology company will not be allowed to “sensitive” parts of the network related to national security.

However, they later came to the conclusion that British operators have to completely abandon the use of the equipment under U.S. sanctions Huawei in deploying 5G networks.

The US accuses Huawei, in cooperation with the military and intelligence service of the PRC and possible surveillance of customers and convince several countries to use infrastructure and equipment of Huawei, the transition to the standard of mobile communication 5G. The Chinese company claims that the accusations are unfounded, politically motivated and violate the principles of market competition.

From may 2019 Huawei is blacklisted by the USA, it blocks her path to the purchase of us components and technology. However, since the US has repeatedly provided Huawei the delay sanctions, allowing you to purchase American-made goods to maintain networks and software updates of existing devices.