For cooking delicious meat and vegetable dishes in the fresh air can make a compact neat tandoor from the barrel. In this version he is not afraid of rain and wind, we may be under the open sky. Make a tandoor in a barrel you need at least skills and most importantly have the desire. 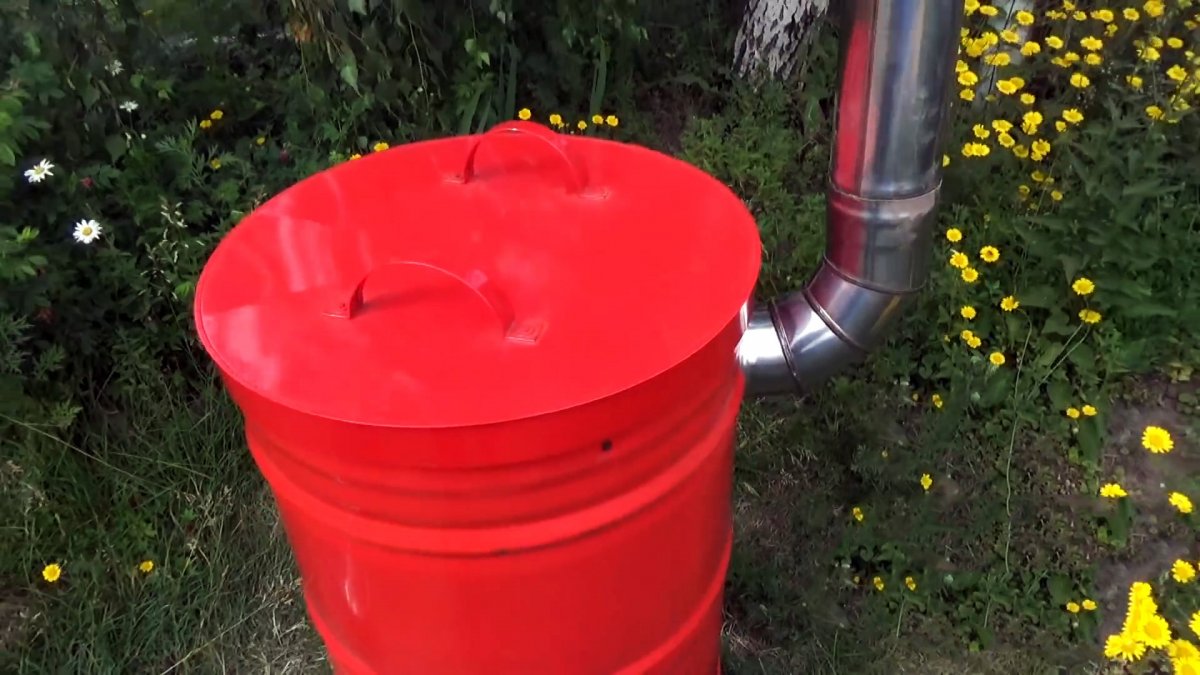 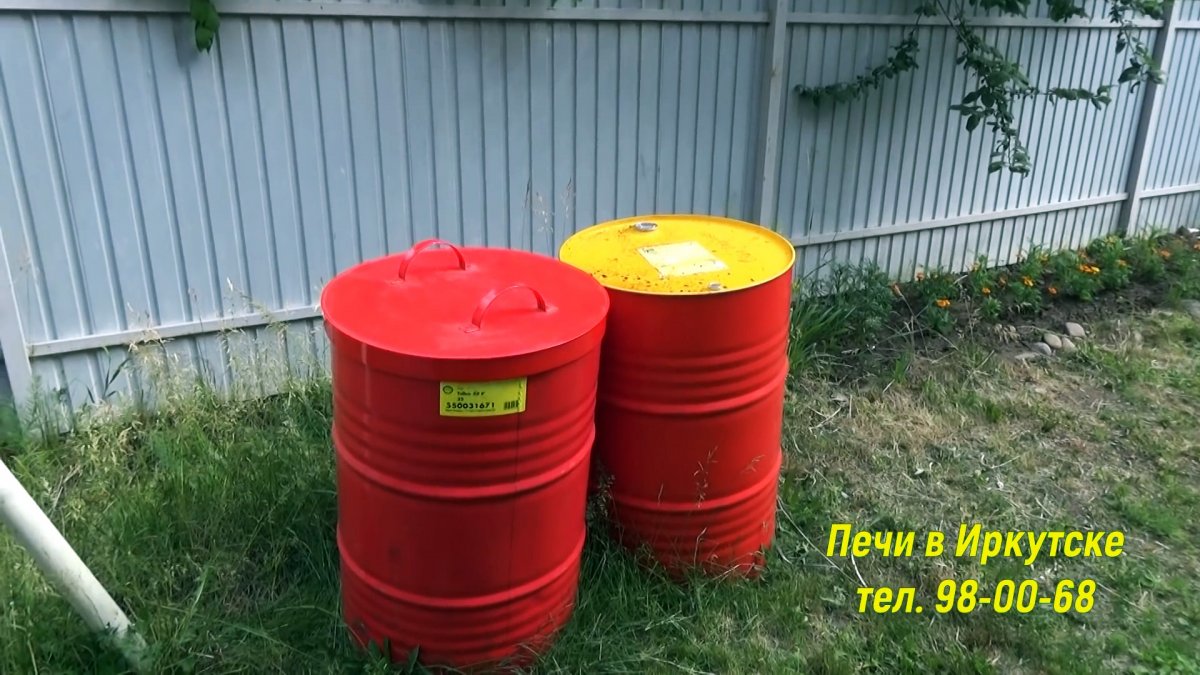 The process of making tandoor

Under the barrel tandoor need to turn upside down and make a layout for the ash pit. Taking into account the thermal insulation of hearth window under it is cut at a height of 130 mm. are Then cut from the barrel flipped up the bottom so that the overall height of the oven was 700 mm. Cut off the bottom until is set aside, it may need. 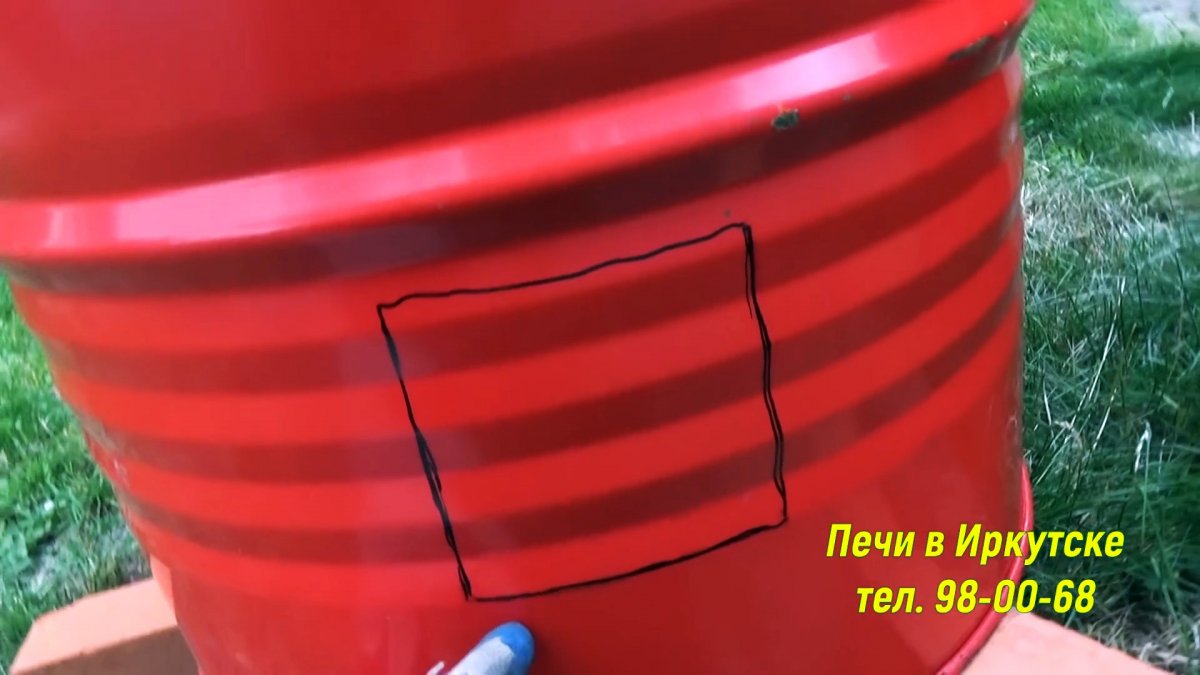 In the upper part of the barrel opposite the blower side or cut through the window chimney. It is inserted into the knee and fixed with screws. The height of the insert in the knee pipe of the chimney should be above eye level, so that smoke does not interfere. 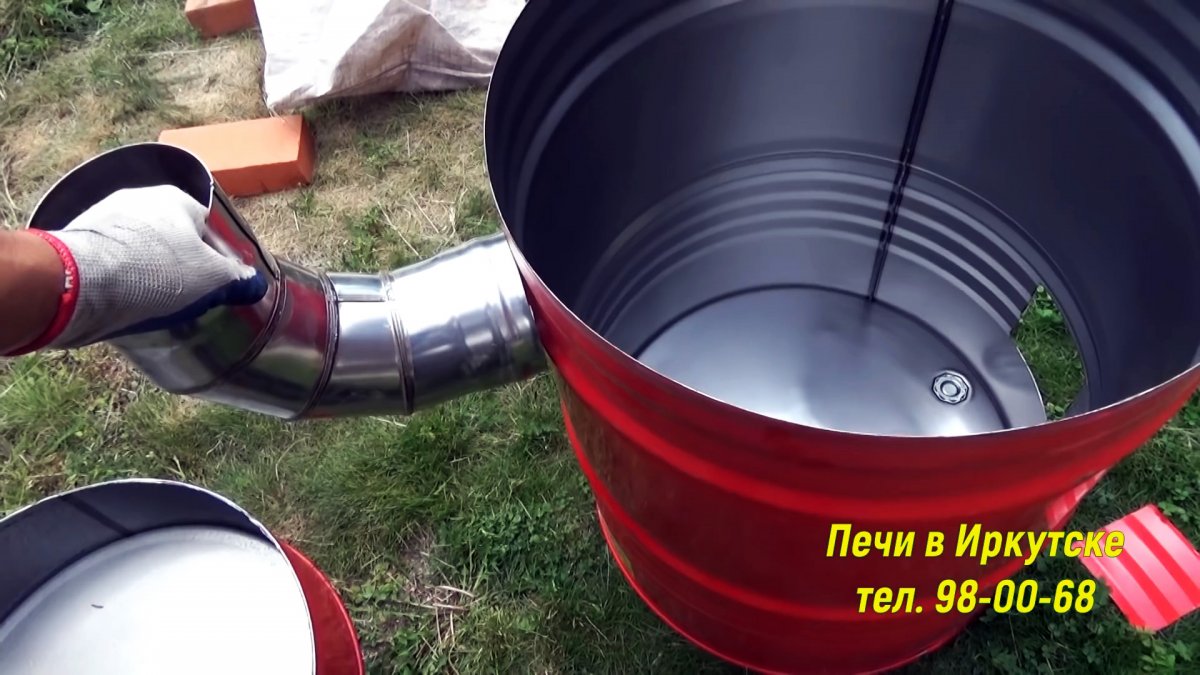 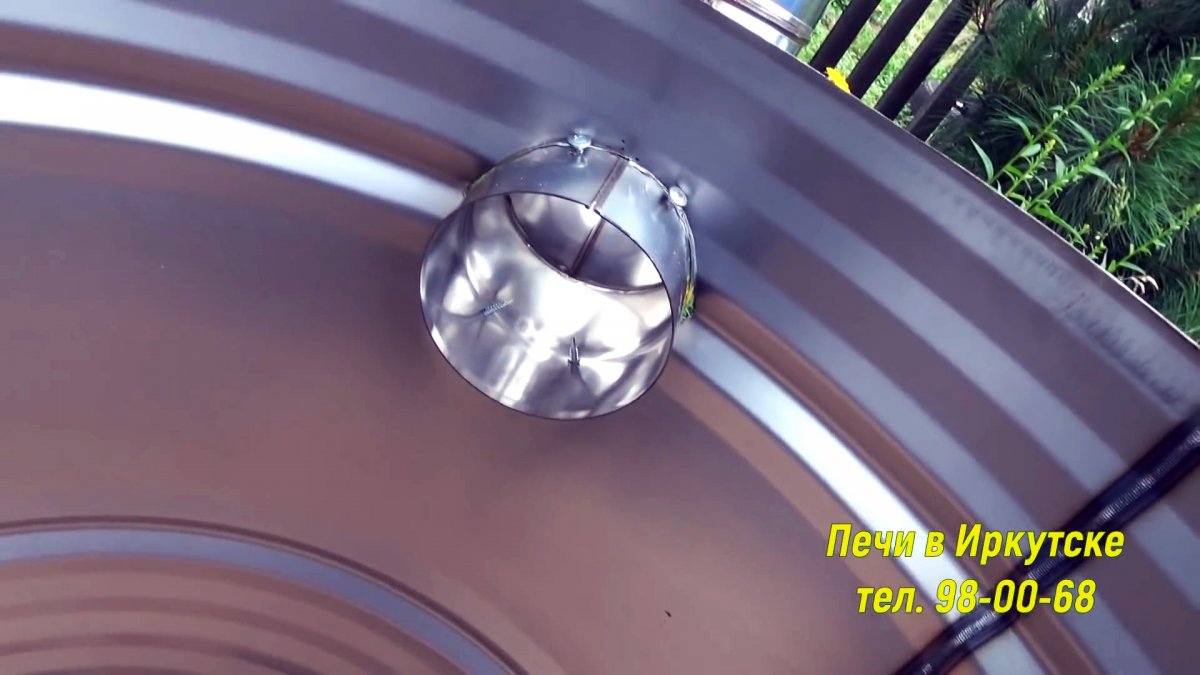 Barrel is installed in its permanent place. Under it placed 3 bricks, so she was not standing on the ground. On the bottom of foam diatomite brick is laid. The top is placed a second layer, but ordinary furnace brick. Then the barrel walls are insulated basalt wool, or other insulation for fireplaces and stoves. Next, you need to lay the barrel wall furnace brick. For this he trimmed the corners. This will allow you to fold it into a ring without mortar. By the shape of the brick itself will support. When designing a blower you need to use 2 bricks clipped to not overlap. Similarly, should do, and with a hole for the chimney. When he reached a brick to the top of the barrel, you need to make a contraction. This brick is cut in a trapezoid shape and is laid out on the rim. As a result, in the center of the tandoor should be a hole of sufficient diameter for installation available-the cauldron. 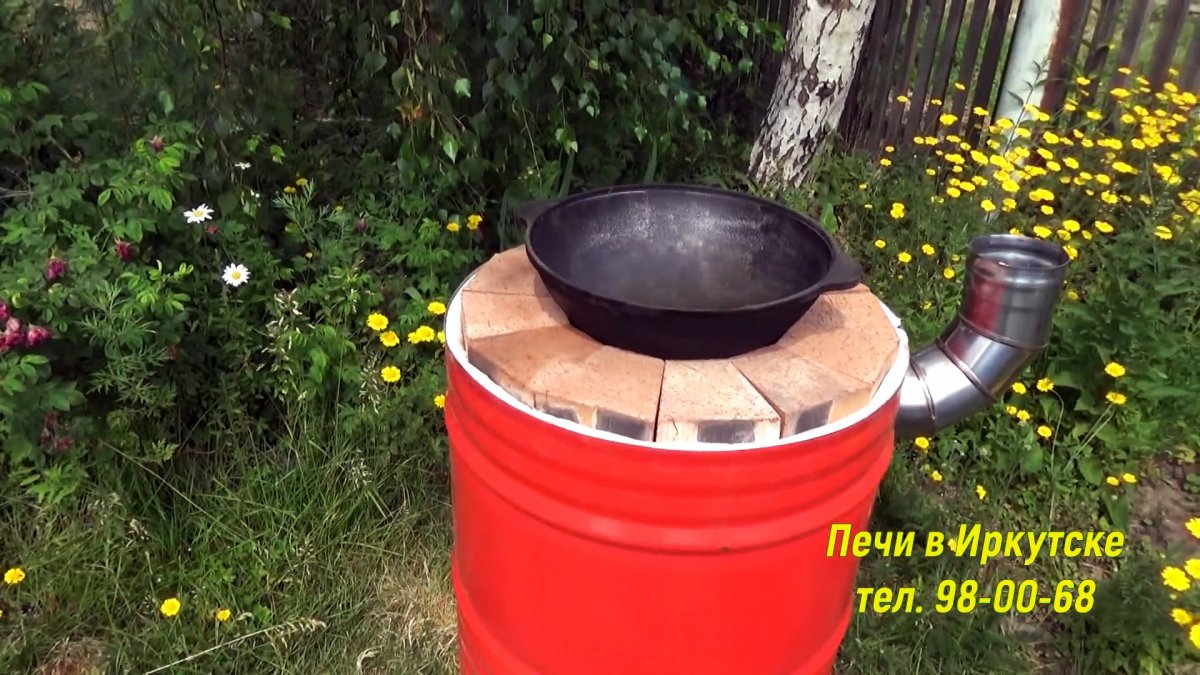 Next you need to make the previously cut bottom of the barrel cover. It is shortened to 70 mm and in the center cut a hole under the cauldron. The cover is then stuffed into a barrel and secured a couple of screws. You also need to make the door blew. On the cut in his box a piece of metal is screwed with a bolt and eye-nut to fit the brick. The result is a tight enough tube for ash pan. 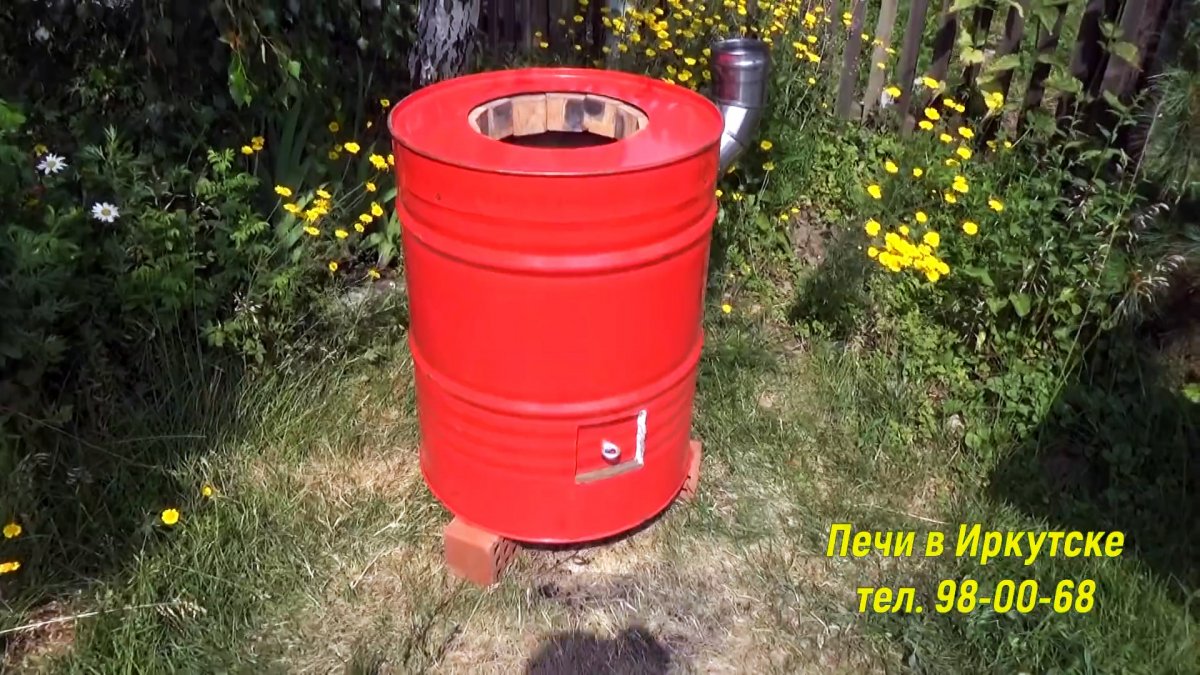 To tandoor did not samokal, you should pick up under his cap, or make it out of sheet metal. You can also set the visor on the chimney. Due to the fact that the bricks in the tandoor does not transfer all the heat to the wall of the barrel, they are heated not strongly. They can be painted, the paint will stick well. The result is a comfortable, moderately large neat tandoor, which if necessary can be disassembled and moved. 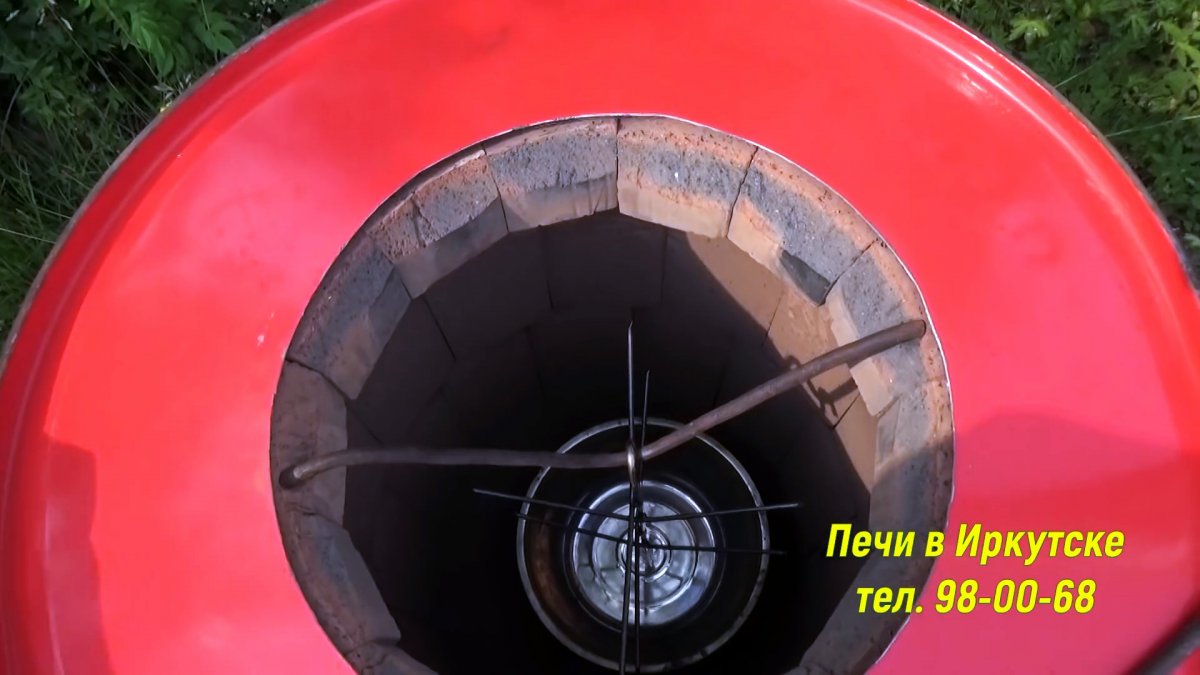 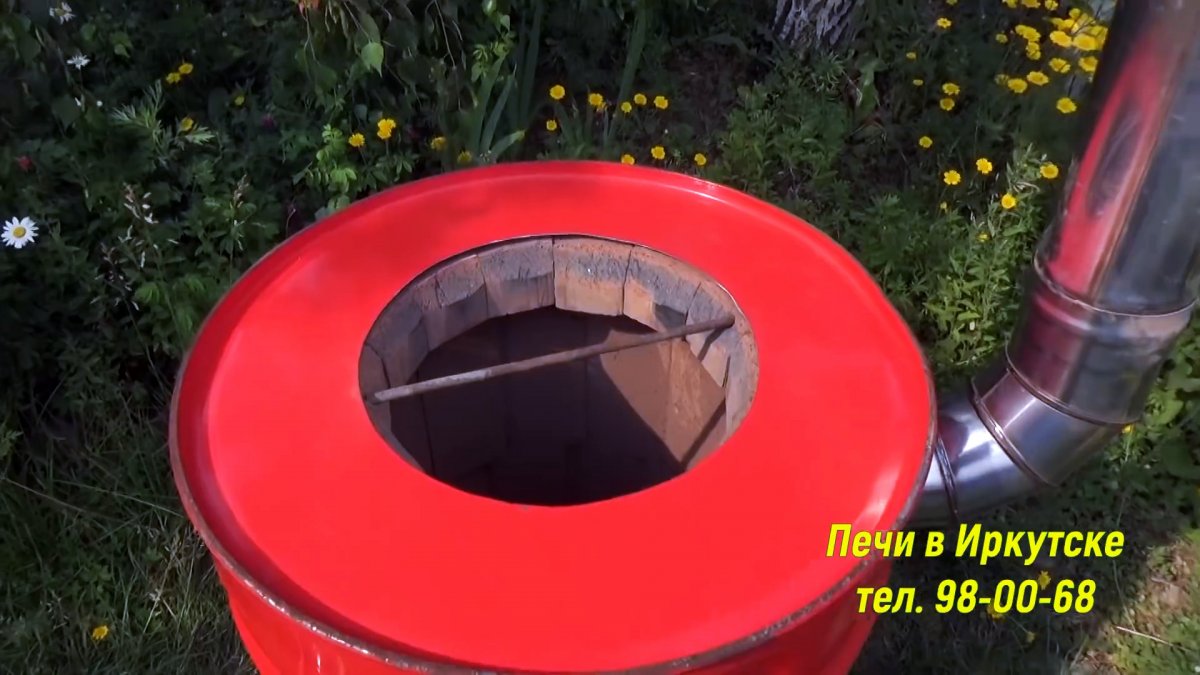