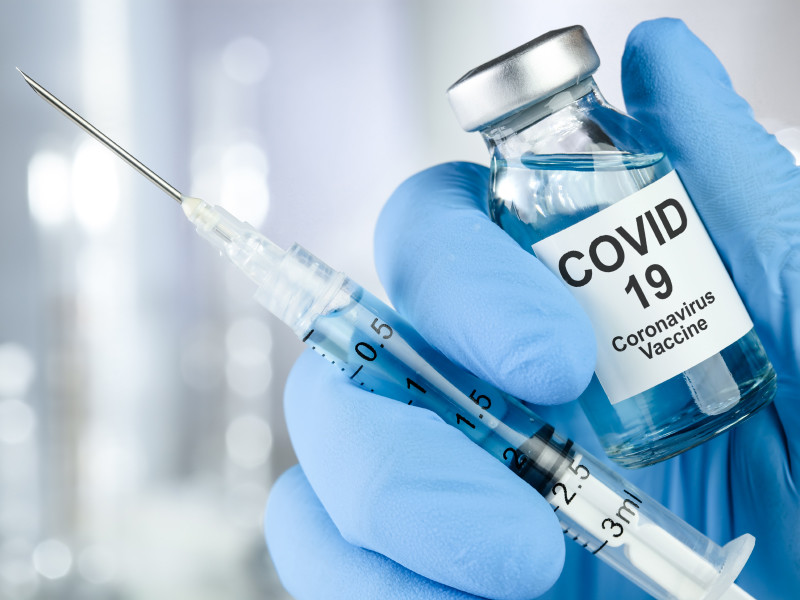 USA and Canada has accused Russia of trying to steal the data on the development of vaccines against COVID-19. The national security Agency (NSA) of the USA has accused Russia of cyber attacks for this purpose, a similar statement was made by the canadian Centre communications security (Cyber Center), subordinate to the defense Ministry of the country. Earlier, a similar statement was made by the British authorities.

In a statement, the NSA said about the hacker group APT29 (other names – CozyBear (“Cozy bear”) and The Dukes (“Dukes”)), which is associated with the Russian special services. In the United States argue that criminals “can steal information and intellectual property related to the development and testing of vaccines against COVID-19”.

Canadian Cyber Center claims that the aforementioned hacker group responsible for “this malicious activity and almost certainly act as a part of the Russian intelligence services”.

Presented to the canadian intelligence Agency technical guidance States that APT29 used in 2020 for information theft and malware WellMess and WellMail.

Thursday, July 16, with similar accusations against Moscow by the national cybersecurity center in the UK (NCSC).

In the Kremlin’s accusations are called unfounded, RBC. According to the press Secretary of the Russian President, Dmitry Peskov, Moscow is irrelevant to the hacking data of pharmaceutical companies and does not accept such accusations.