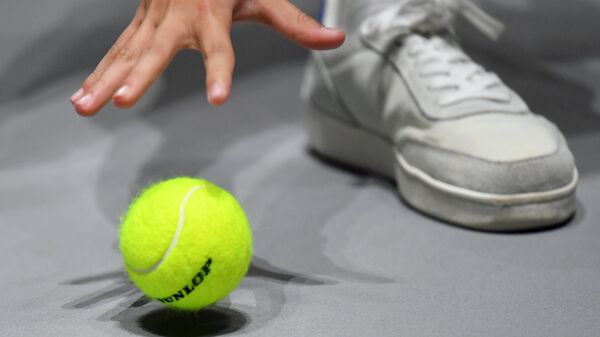 The results of the study conducted by American and Japanese scientists has shown that people have different opinions of the location of objects and distance to them. The paper was published in the journal Proceedings of the Royal Society B: Biological Sciences.

It turned out that the ability to determine the exact location, size of objects or the distance to them varies not only from one person to another, but also depending on the position of an object in a particular area of the field of view of one person.

The discovery, made by psychologists of the laboratory for perception and action, University of California, Berkeley, together with colleagues from Osaka University in Japan, has important implications for medicine, engineering, transport, sport and other areas where accurate visual localization is crucial.

In the examples, which lead the authors incorrect assessment by the driver of the distance to a pedestrian can result in tragedy, and in sports, the visual error of the arbitrator to the disputed decision on the fate of the match.

So, in the quarterfinals of the U.S. Open tennis 2004, Serena Williams lost to Jennifer Capriati after a series of questionable decision of line judges, claiming each time that the ball touched the ground inside the area. Over all review of the results of the match and apology to the Williams from the Tennis Association of the United States.

“We assume that our experience is a perfect reflection of the physical world around us, but this study shows that each of us has its own visual pattern — presented in a press release, University of California, Berkeley the words of the lead author of the study, Sicuani Wang (Wang Zixuan). Even the bug that component is only half a degree of angle, equal to the offset in mm on the retina of the judge can affect the outcome of the match.”

Scientists have conducted a series of experiments to determine whether the same people see the same objects in their environment.

In one experiment, participants reported the exact coordinates on the computer screen round target. In another they were shown two lines located at a minimum distance from each other, and we had to determine which side one line is from another.

In one test, people were able to determine the size of arcs of various lengths. Surprisingly, the same people estimated the size of the arcs depending on where their sight they were.

The authors found that each person has their own individual, like a fingerprint, the pattern of visual perception with their distortion.

“Although our research suggests that the source of visual errors can be the brain, further studies are needed to reveal the neural basis of this process, says van. It is also important to understand how people adapt to them and whether the brain tries to compensate for them”.

As an example, scientists lead a coffee Cup that is on the table.

“We take a Cup of thousands of times in our lives. A behavioral example of how we train to coordinate their actions relative to what we see”, — said the scientist.

As have shown results of research, the human brain produces this work individually.

On the clock: How the clock became king