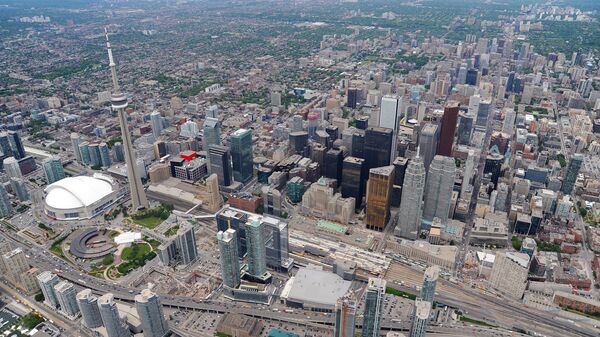 Alert declared near the Toronto airport in Canada because of a possible explosive device, police said Peel County near Toronto.

“An explosive device… the evacuation. Will be off the streets, will tell you later. Please look for alternative routes,” – said in a statement to the police on Twitter.

Details of the police does not.