In the relatively near future on the location of Africa can form a new ocean. According to scientists, the further separation of the Nubian, Somalian and Arabian tectonic plates would lead to a split of the continent in the area of today’s Ethiopia. 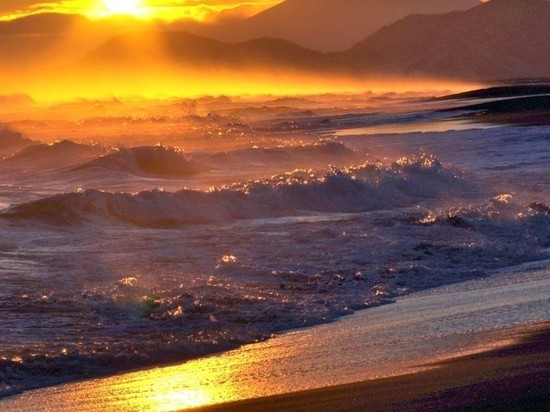 As reported with reference to research by NBC News, after some five to ten million years, there is formed a tectonic fault, which will continue to increase and, in theory, will eventually form a new ocean will connect the Red sea with the Arabian.

In fact, the process has already started: in 2005, in the shortest possible time at the place of junction of three plates formed the rift, quickly reached lengths of over 50 kilometers, and the plates continue to slowly depart from each other. 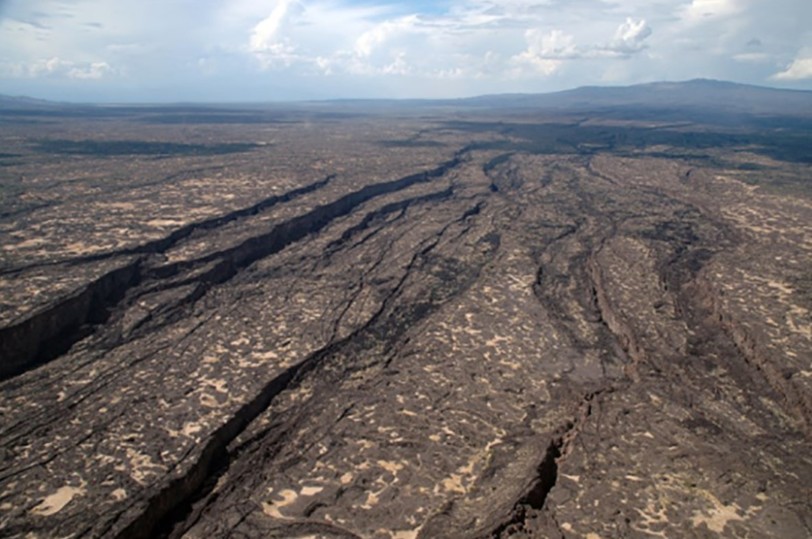 As the Professor of the British University of Leeds Christopher Moore, the Ethiopian region of afar became the only place on the planet where scientists can now study, “continental-rift becomes oceanic rift”.

In 2018 evidence of the expansion of a tectonic rift in Eastern Africa was seen in Kenya. Currently, the researchers are tracking the movement of plates using GPS.