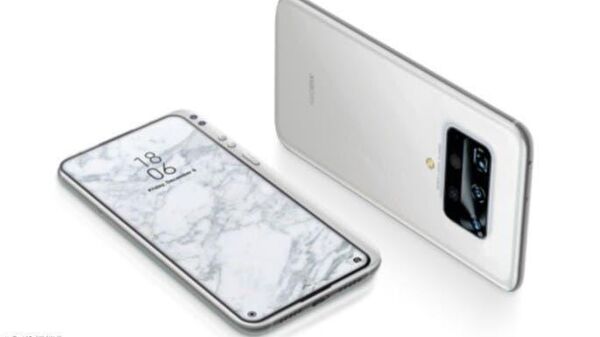 In the Internet appeared the image of the new smartphone of the Chinese company Xiaomi Mi Mix 2020, according to the portal GizChina.

Photos posted on several Chinese online stores, including AliExpress. However, later the product page was removed.

New from Xiaomi received an unusual design: a large screen with rounded corners has no cuts or holes, front camera and buttons for adjusting volume are located on the right side of the frame.

On the rear panel is a rectangular block of main camera, which, presumably, will be equipped with four sensors, periscope module and a laser rangefinder.