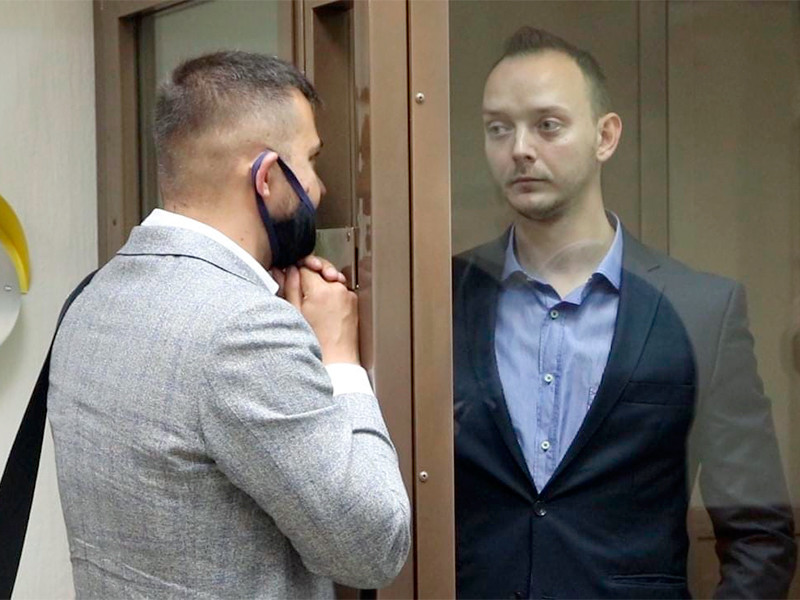 “Security center analysis and prevention” (Centrum pro bezpecnostni a analyzy prevenci, SVAR), which is headed by an acquaintance of the accused in the treason of Ivan Safronov, did not prepare the materials for the authorities of the Czech Republic and has nothing to do with the Russian journalist. About it as transfers “Interfax”, said PR-Manager of the centre, Igor Suvorov.

“Center of the SVAR did not prepare any reports or materials for governmental authorities of the Czech Republic. It can deal with more reputable centers but not SVAR, where, basically, publish their texts, students or graduates of political science”, – said the Agency Suvorov.

According to him, all activities of the centre is reflected in open access on the website cbap.cz, among them works, “there are no notes on the preparation of specialized reports on Russian arms deliveries to the Middle East and Africa.”

Answering the question, did agree that any participation in the work of the centre or the preparation of materials for him, Suvorov emphasized that “Ivan Safronov, the centre has no relation”.

“The Russian media engaged in a witch hunt, build taken from the reality of the guesswork of when Mr Larisch with the Czech intelligence services”, – said PR-Manager of CBAP.

Earlier, the Russian newspaper “Project” has published a material about a former correspondent of the newspaper Lidove noviny and expert on post-Soviet and Balkan countries Martin Lariche, assuming that the charge Safronov in relations with the Czech intelligence Agency may be based on his open friendship with Larisam.

The BBC Russian service found Larisch, who now heads the “Center for security analyses and prevention,” He said, met with a journalist back in 2012, but had no access to classified information and has not cooperated with the secret services. Loris is the Creator and Director of the analytical center, which since 2012 involved in preparation of analytical materials and consulting services on the topics of politics, economy and security.

The Advisor to the General Director of Roskosmos Safronov charged with treason (article 275 of the criminal code). He was detained on 7 July, and by the court sent under arrest.

According to protection, the FSB believes that Safronov, while in 2012, recruited by the Czech secret service, in 2017 gave it to the representative of the secret information associated with the supply of weapons and the activities of the Russian Armed forces in Africa and the Middle East. The final recipient of classified information were the United States, insists the investigation.

Safronov denies that he committed the crime, and considers that criminal case is connected with his journalistic activities.

To “Roscosmos” Safronov worked in the Newspapers “Kommersant” and “Vedomosti”, focusing in particular on the topic of the military-industrial complex and space industry.