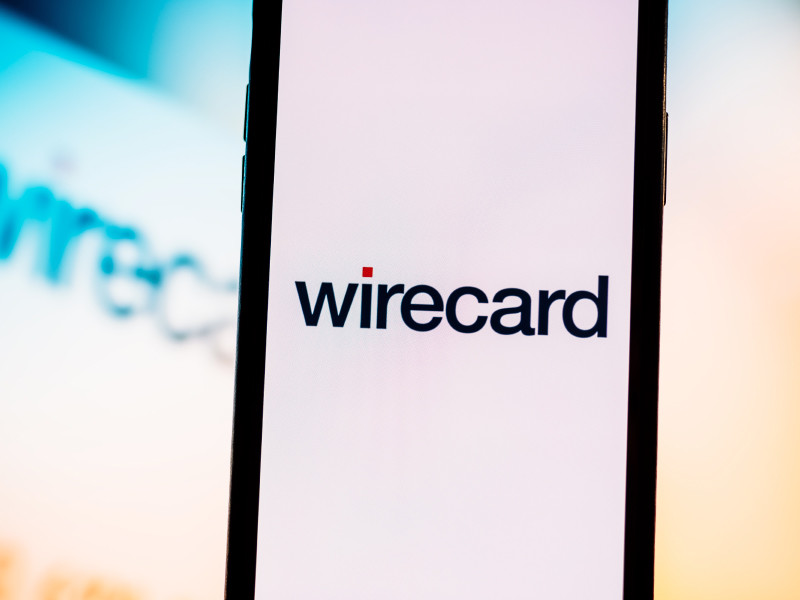 The former operating Director of the German payment system of Wirecard Ian Marsalek hiding in Russia, writes Handelsblatt. Sources of the newspaper claim that he lives in a private house near Moscow under the supervision of the GRU (Main administration of the General staff of the armed forces). Marsalek is considered to be the main culprit of the fraud in the company, the balance of which found a hole of 2 billion euros.

The publication claims that before Marsalek brought to Russia from Dubai a large sum in bitcoin.

Previously Spiegel, The Insider and Bellingcat group under the joint investigation concluded that Marsalek hiding in Belarus or Russia. The publication States that Marsalek worked with the Russian secret services, and perhaps worked for them. In particular, Marsalek told friends that went to Syrian Palmyra “with the help of Russia”.

According to media reports, Marsalek often in Russia. “Only during his frequent trips to Russia 40-year-old man used six passports,” says Handelsblatt. And Bellingcat says that over the past 10 years Marsalek have been to Russia more than 60 times, including in Chechnya.

The Financial Times wrote that to gain credibility among financiers Marsalek showed partners secret documents about the investigation of the poisoning Skrobala in Salisbury and the Russian poison “Beginner”. According to Spiegel, move Marsalek 2015 tracked FSB, but in 2016, surveillance, for unknown reasons, stopped, transmits radio “Freedom”.

The Board of Directors of the bankrupt the payment system stated on 22 June that lost money “with a high degree of probability does not exist”. On the same day the Supervisory Board of Wirecard officially dismissed the member of the Board of Directors Jan Marsalek. Was recalled and provisional financial statements for the year 2019 and the first quarter of 2020. Chapter Wirecard Austrian Marcus brown was arrested in Germany, but then released on bail, writes DW.

Immediately after his dismissal Marsalek, according to the Bellingcat investigation and its partners, flew to Minsk, after which its traces are lost. By assumption, Spiegel, June 18, from Klagenfurt in Austria Marsalek through Tallinn went aboard a private jet Embraer Legacy 650 in Minsk, but because of the conflict between the Russian leadership and President of Belarus Alexander Lukashenko for the GRU was too risky to leave Marsalek in the neighboring country, according to the newspaper.

Meanwhile, an informed source in the Russian power structures has informed “Interfax” that Yan Marsalek not crossed the border.”The state border of Russia in the international checkpoint, he did not cross,” – said the Agency interlocutor.

The source added that the Russian authorities do not pursue Marsalek. “The criminal case against Marsalek in Russia were brought in the Russian bases of the investigation it is not listed, request his extradition formally no one received,” the source said.

Whereabouts Marsalek he knows nothing.

Press Secretary of the Russian President Dmitry Peskov said that the Kremlin has no information that Marsalek is located in Russian Federation.