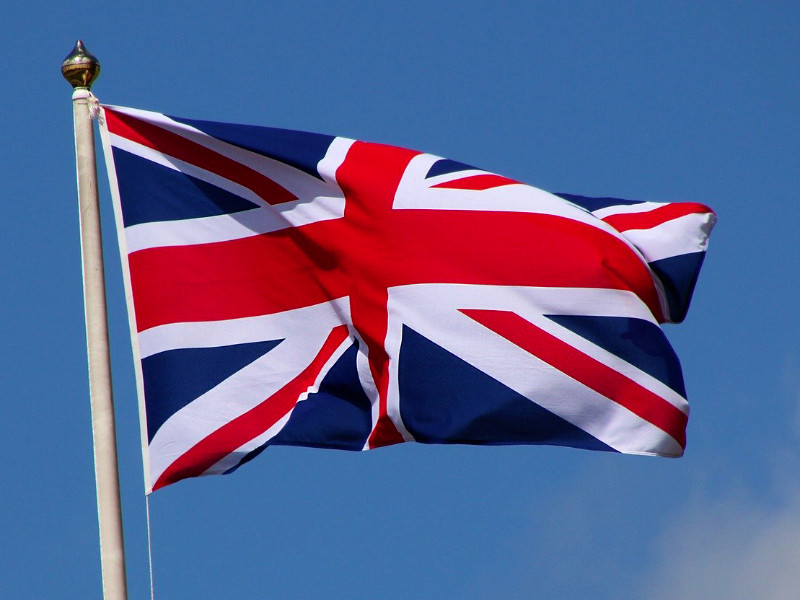 London in connection with the adoption in China of the national security Law of Hong Kong has decided to immediately suspend the agreement with Hong Kong for extradition.

As announced in the House of Commons of the British Parliament, the British foreign Secretary Dominic Raab, quoted by The Guardian, the decision will remain in force until the London not get a guarantee for the lack of abuse because of the Law about national security Ganonga in relation to persons extradited from the UK to Hong Kong.

Raab reiterated London’s position that the Law on national security of Hong Kong is a violation of the joint Sino-British Declaration of 1984 on the handover of Hong Kong under the sovereignty of China.

The government’s decision was supported by both the conservatives and labour. Moreover, a number of parliamentarians need to strengthen the pressure on China, not only in connection with the situation in Hong Kong, but also in connection with the policy towards the Uighurs in Xinjiang province. What is happening there, human rights activists describe as cultural genocide. In particular, there is evidence that representatives of this ethnic group are subjected to mass forced sterilization.

In connection with the situation in Xinjiang, the UK government is considering the imposition of sanctions against Chinese officials in the framework of the “Magnitsky Act”.

Raab also said that London spreads to Hong Kong the embargo on arms to China imposed after the 1989 Tiananmen square: in particular, we are talking about ammunition type handcuffs and smoke grenades that security forces can use against protesters in Hong Kong.

Finally British authorities have promised to provide three million Hong Kong residents the opportunity to emigrate to the UK and get citizenship there.

The national security law of Hong Kong was adopted in Beijing by the standing Committee of vsekitajsky meeting of national representatives and entered into force on 30 June. It provides for various terms of imprisonment for appeals and actions aimed at the independence of Hong Kong, reports “Interfax”.

As they say in Beijing, this legal act is aimed at preventing acts of separatism, terrorism, and undermine state power and collusion with foreign forces. It provides for the maximum penalties for these offences are life imprisonment. It is, for example, threatens the activities in the interests of other States or publication outlining “Antipinsky” point of view. In addition, under the new law in Hong Kong will be created by the security authorities of the PRC.

The new law has scared many. Hong Kong residents are increasingly thinking about emigrating. “We can say that this law is just aimed against the protesters and politicians with an anti-Chinese views,” but it also can be used against anyone, says Professor of the University of education Hong Kong Isabel Ng, who founded a charity that helps refugees.

This law has caused sharp criticism in the West, where Beijing is accused of violating democratic principles and the decrease in the level of autonomy of the special administrative region of the PRC.

Last week, the President of the United States Donald trump announced that he had signed the law “About the autonomy of Hong Kong” providing for sanctions against Chinese officials have restricted the freedom of Hong Kong. He explained that in addition to the law passed on the Congress, we are talking about the decree abolishing the privileged attitude of Washington to Hong Kong. In particular, this will lead to the termination of trade preferences and to the cessation of transfer to us technology.