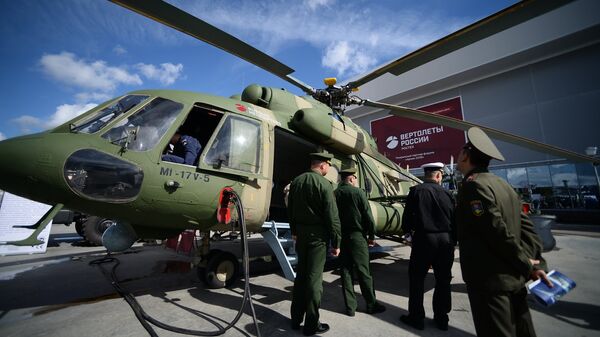 The Ministry of defence of Indonesia is currently considering the possibility of acquiring additional Russian Mi-17 helicopters, said to RIA Novosti, the Ambassador of Indonesia in Russia Mr. Mohammad Wahid Supriadi.

According to him, Jakarta and Moscow are also working on the implementation of the transaction 2019 for the supply of combat vehicles of Russian production in Indonesia.

The Minister of defence of Indonesia, a Prabowo Subianto attended as guest of honour at the celebrations dedicated to the 75th anniversary of the Victory in the great Patriotic war of 1941-1945. During the visit the Minister also met with Deputy defense Minister of Russia Alexander Fomin. They discussed strengthening of bilateral cooperation in the defense sphere and military-technical cooperation.

According to the Ambassador, the meeting also touched on the theme of opportunities for Indonesian military training in Russia.