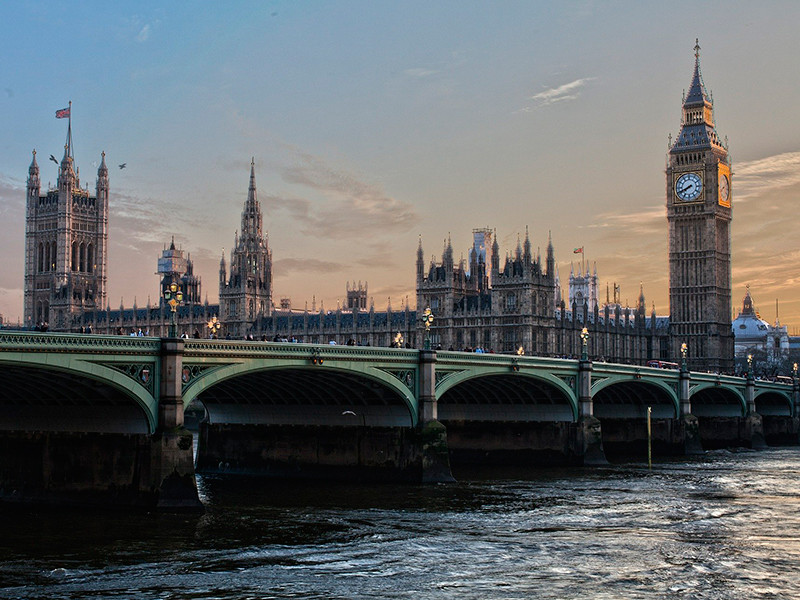 Committee on intelligence and security Parliament of the United Kingdom proposed to reconsider the policy of issuing “Golden visas” to wealthy citizens of Russia, says the report of the Committee, part of which is devoted to the Russian Diaspora in the UK.

The report’s authors argue that most Russian elites have especially close ties with Britain due to the operation of the British visa scheme for investors, simple rules of investing in real estate and the fact that the judicial system of the Kingdom is seen as neutral. According to them, the Kingdom “welcomed the Russian money and almost did not ask questions about the origin of wealth”.

Therefore, the Russian oligarchs have started to build a network of influence in the country, using PR companies and public and educational organizations to launder money earned outside the UK. Also, the Russian Diaspora is able to influence the policy of the Kingdom due to the close relations with British politicians, financial interested in lobbying interests of large Russian companies. The report alleges that the Russian intelligence agencies are using cyber attacks, disinformation and propaganda in the media and on social media, tried to influence the outcome of the campaigns before the referendum on Scottish independence and, possibly, to withdraw Britain from the EU.

In order to change the situation, the British authorities are encouraged to adopt a number of measures, obliging members of the house of lords to report on the transfers from individuals in the amount of 100 pounds. Now this requirement applies only to members of the house of Commons. It is also necessary to reconsider the investment visa program, setting a more reliable approach to the issuance of such visas.

Until 2015, the investor visa are issued to businessmen on the basis of investments in the British economy of funds in the amount of not less than 2 million pounds, but then the London passed a law on “criminal Finance” (Criminal Finances Act), which allows you to require applicants for a visa in explaining the source of their wealth. After that, the number of visas issued has decreased by 84%.

After the assassination Skrobala in the spring of 2018, the UK authorities decided to double-check issued to wealthy Russians “Golden visa”, and in December of the same year issuance of investment visas has been suspended. In 2019, the rules for issuing of “Golden visas” tightened even more: now the investors are obliged to disclose the origin of funds or to confirm that they had been under their control for at least two years.