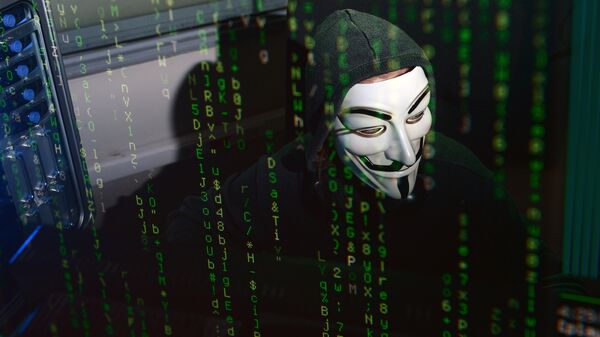 Such a multi-malware tools require a significant investment in the development, so are rare, the company said. This implies that they are established for long-term use, not single use. Thus, the framework Lazarus was seen in the attacks for the purpose of theft of databases of companies and infecting corporate networks-virus coders.

“According to “Kaspersky Lab”, among the victims MATA is located in Poland, Germany, Turkey, South Korea, Japan and India, including software manufacturer, trading company and Internet provider”, – reported the experts of the company.

After examining a series of attacks, the company came to the conclusion that the Lazarus team will continue to Refine their techniques for future targeted attacks, as well as looking for potential victims around the world.

“Typically, fraudsters create malware for Linux and macOS in that case, if they have enough tools for attacks on Windows devices. This approach is characteristic of the Mature APT-group”, – said the head of the Russian research center “Kaspersky Lab” Yury Namestnikov.

Earlier radio Sputnik reported that the New York Times found out who was involved in the hacking of Twitter accounts.

Leave kasbekar. How to get money from the state on vacation? Instructions in our Telegram channel.