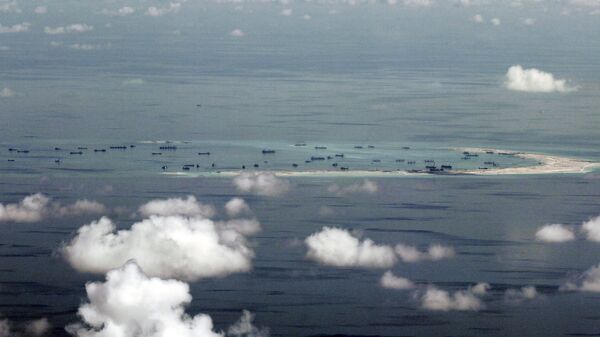 Australia followed by the United States rejects a series of territorial claims of China in the South China sea, reports the Australian television and radio ABC, citing a statement by the permanent mission of Australia to the UN.

Earlier, the US officially called illegal Beijing claims to offshore resources in most parts of the South China sea. In addition, Washington has accused China of attempts to gain control over these resources by threats. The Chinese Embassy in the United States have called these claims “totally unjustified”.

The statement of the permanent mission of Australia to the UN stressed that the Australian government rejects China’s claim, which is contrary to the UN Convention on Maritime law of 1982.

“Australia rejects China’s claim to “historic rights” or “Maritime rights and interests”… in the South China sea”, – the document says that Twitter brought a journalist for ABC.

China and several countries in the region – Japan, Vietnam, Philippines – there is disagreement on Maritime borders and responsibility areas in the South China and East China seas. China believes that the Philippines and Vietnam are knowingly using the United States ‘ support for the escalation of tensions in the region.

The permanent court of arbitration in the Hague in July 2016, according to the suit ruled that China has no basis for territorial claims in the South China sea. The court decided that the disputed territory of the Spratly archipelago (Nansha) Islands are not and exclusive economic zone do not form. China did not recognize the arbitration decision.