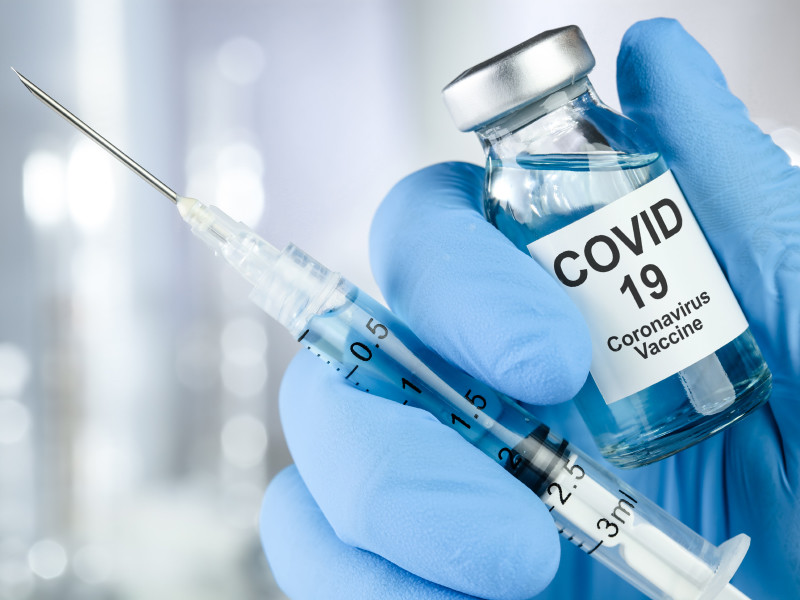 The world health organization (who) believe that a vaccine for the coronavirus will not be massively used until at least 2021. “If you really look at the situation, before the start of the vaccination of people, come first half of next year”, – said the head of the who programme on emergency health Michael Ryan.

At the same time, he noted that researchers have already achieved major success in the development of a vaccine against COVID-19. Many countries are working on creating a similar drug, reports “Interfax”. 21 July us President Donald trump said that the United States has begun the final test of the two vaccines against coronavirus, and in coming weeks we can expect the final stage of testing for four more.

In addition, the July 21 edition of The Times of India reported that the clinical tests developed by Oxford University of a vaccine against coronavirus will soon begin in India. Testing will be the Indian manufacturer of vaccines by Serum Institute, which collaborates with the University of Oxford. However, to begin this phase of testing the vaccine experts can only after receiving the appropriate license from the Indian authorities, the newspaper said.

The number of identified cases of infection with the new coronavirus of its type in the world surpassed on Wednesday 15 million. Such statistics leads the American Johns Hopkins University, which conducts calculations on the basis of information from international organizations, Federal and local authorities.

Russia ranks fourth in the number of reported cases. According to the Federal operative headquarters of the anti-coronavirus, in the Russian Federation was 789 190 cases of infection, recovered 572 053 human died 12 745, reports TASS.

Among all U.S. States in the first place by the number of identified cases of infection came out of California. According to experts, in the last week the number of infected people in California has increased an average of 9 thousand a day. To date, their total number is 409 382. In the state of new York, which for several months held the top spot for number of infected, there are 408 886 persons with confirmed coronavirus.