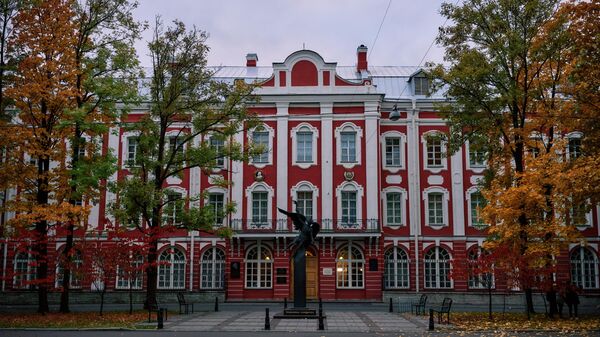 Three unique mineral discovered by scientists of St. Petersburg state University (SPbSU, Russia) during an expedition to Kamchatka, were named in honor of the indigenous peoples of the Peninsula – itelmeni, karakit and aleutia, said on Wednesday the press service of the University.

“The scientists of the Department of crystallography, SPbSU during the expedition to Kamchatka immediately found three unique mineral, which because of its properties will be in demand in various fields of high-tech industries: from microelectronics to the creation of quantum computers. Called finds in honor of the indigenous peoples of the Peninsula: itelmeni, karakit and aleuti”, – stated in the message.

As noted, crystalline structure and properties of new minerals “do not have even close analogues” among the synthetic compounds, or known groups of mineral species. So, aleutica at the same time consists of 13 chemical elements, and its magnetic properties can theoretically contribute to the creation of fault tolerant quantum computer.

As noted by St. Petersburg state University, the unusual properties of findings with potential use in science and industry need to explore on synthesized analogues of natural minerals.

“Today, the crystallographers were able to synthesize in a laboratory analogue of italianita that will allow them to study in detail its electrochemical properties. Work on the creation of clean, without impurities, samples carakita still continue on the laboratory equipment of the Department of crystallography”, – informs the University.

The last six years, the research group led by Professor SPSU Oleg Siidra studying the fumaroles of Tolbachik volcano — small cracks and holes, which rise jets of hot vapors and gases released from the magma. Such objects have a rich mineralogical diversity. After each trip, the scientists returned from field material, the study of which leads to new discoveries.