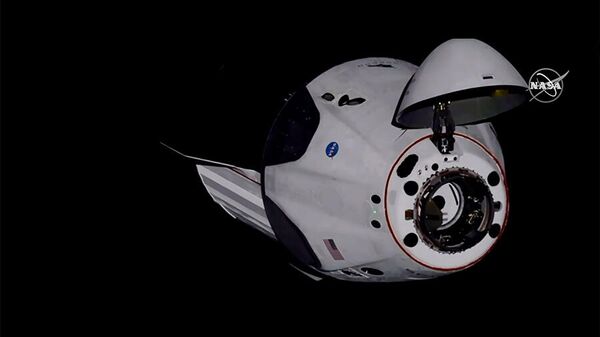 The first contract flight spacecraft Crew Dragon with four crew members on the International space station will be held before the end of September, NASA announced Wednesday.

“The launch is planned no earlier than the end of September and will be followed by the successful return from the space station, NASA astronauts Robert Behnken and Douglas Hurley and analysis of NASA and SpaceX’s second demonstration flight,” said NASA on Wednesday.

The upcoming launch should be the first after a meeting held in late may, a test firing of the Crew Dragon to ISS with two NASA astronauts. Their return to Earth while scheduled for August 1-2. Earlier it was reported that for admission to the regular Dragon Crew mission, NASA must carry out the certification of the ship.

Crew Dragon, developed by SpaceX under contract with NASA, became the first private manned spacecraft. With its commissioning, the US regains the ability to self-manned flight into space, lost in 2011 with the completion of the Space Shuttle program. For the past nine years, the Americans on the ISS for a fee deliver the Russian Soyuz spacecraft.