In the old era photographer Charles Marville was a dedicated enthusiast free photos. As strange as it may sound, in the XIX century there were plenty of public toilets that are worth a photograph.

This selection of images gives an idea about the relatively new concept of urinals in Paris of the XIX century. Invented in 1834, these old-fashioned toilets were designed to combat unpleasant smells that are constantly stood on the streets in those days. This was a significant improvement in the overall living conditions of the urban environment.

Judging by the photos Marville, some urinals were richly decorated and strangely pretentious, whereas the other design was very functional. Many were equipped with a place for advertising. 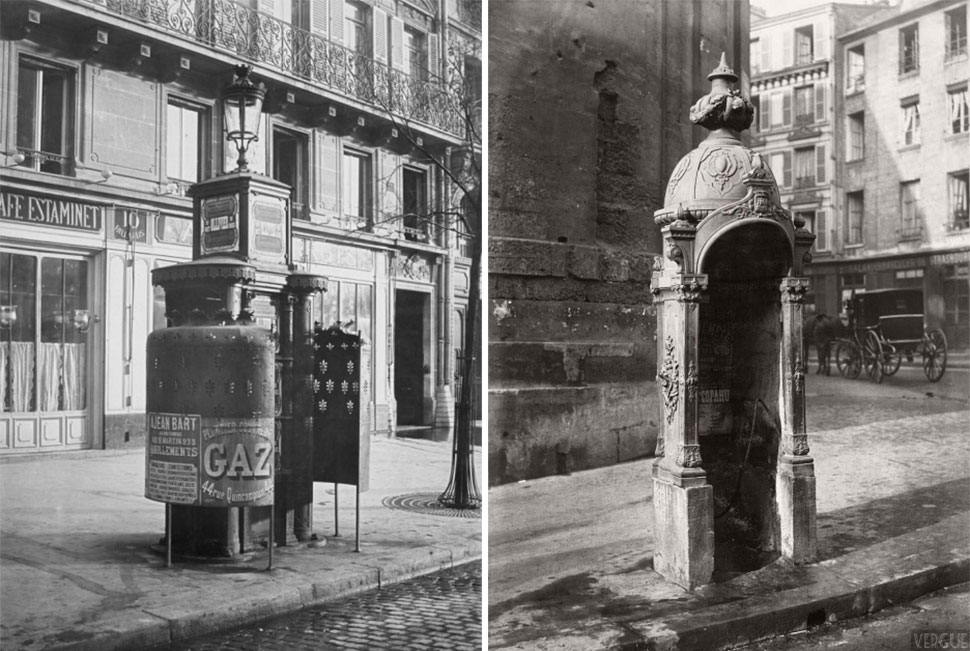 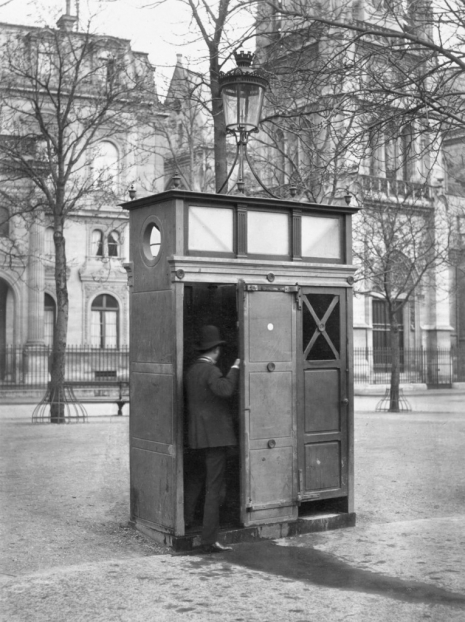 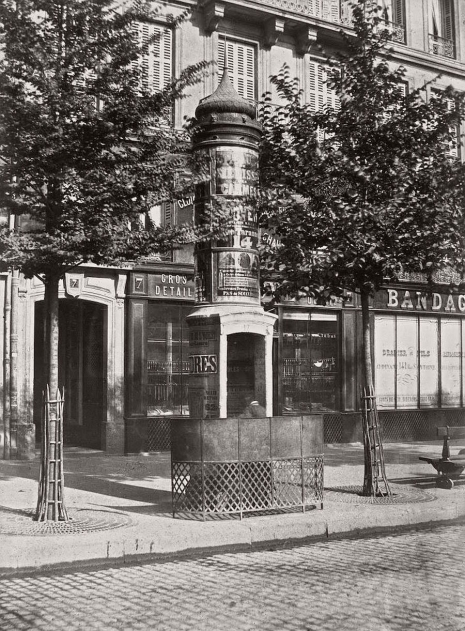 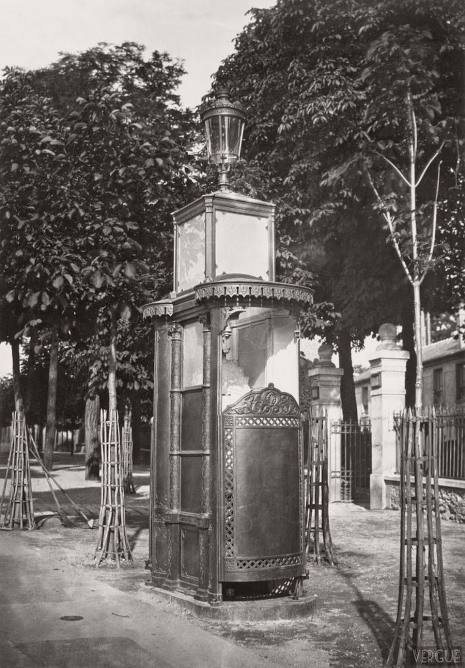 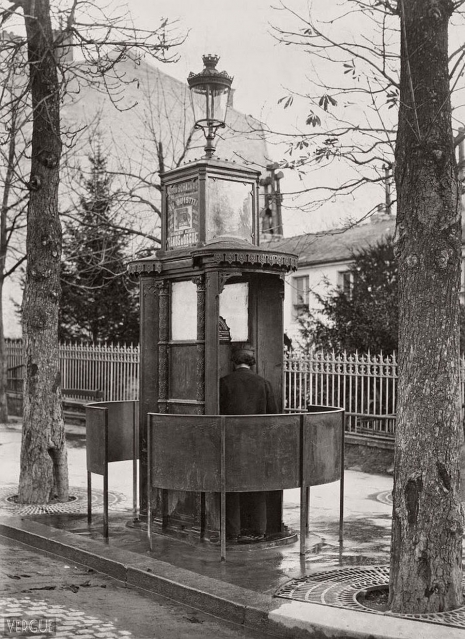 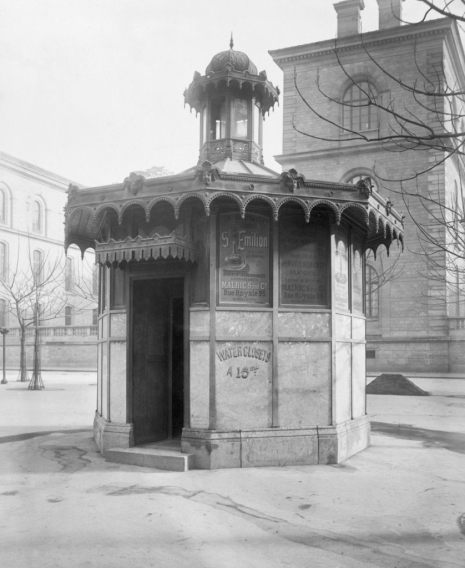 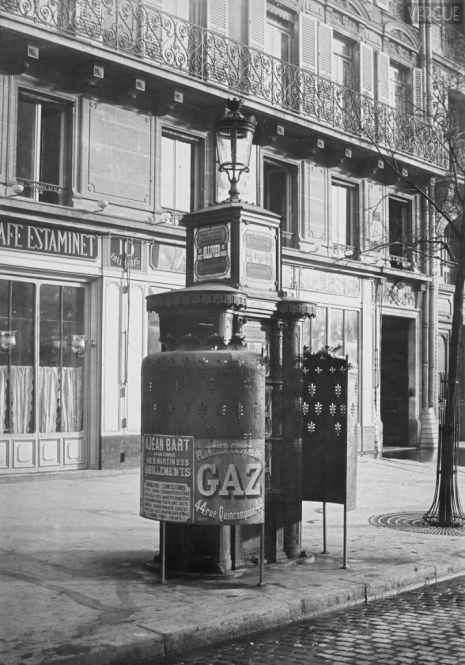 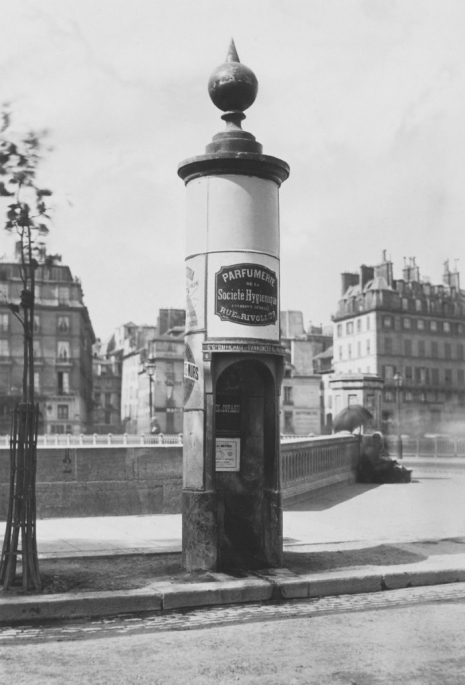 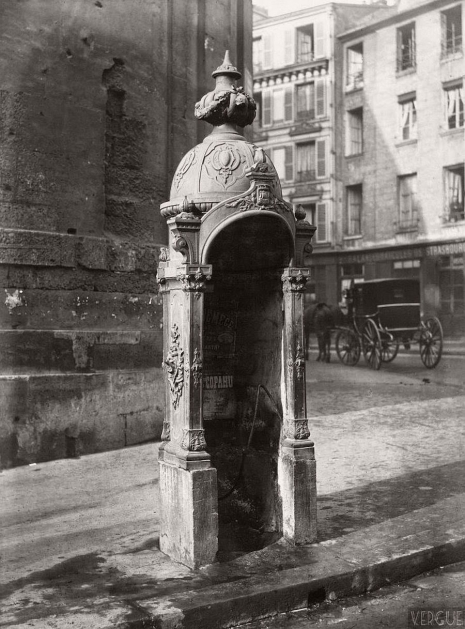 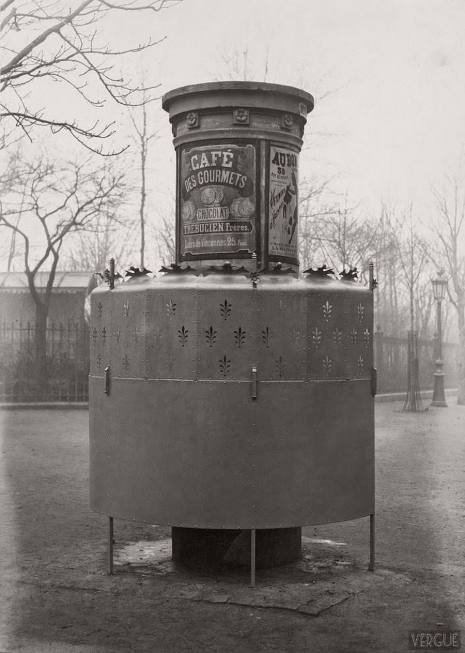