When Emel Lewis (Emelle Lewis) from Huddersfield was 15 years old, she considered herself “fat and ugly” and could not find the guy. Then she began to torment yourself with diets and workouts and eventually became anorexic. 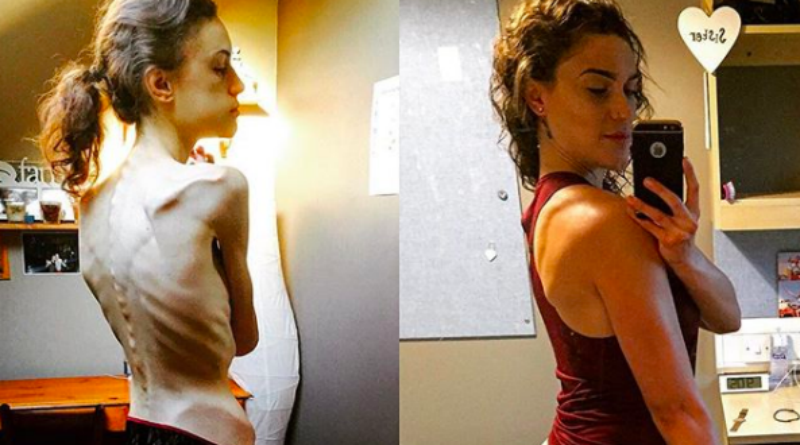 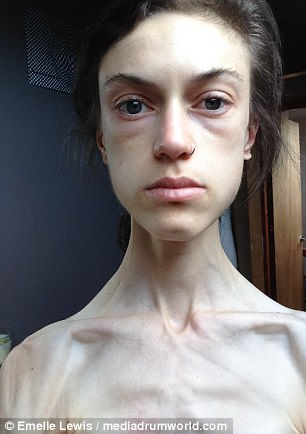 “It started in high school. I wanted to lose weight because I thought I was fat. All my girlfriends have dated guys, and I had no one. And I thought all this because I’m fat and ugly,” said Emel. 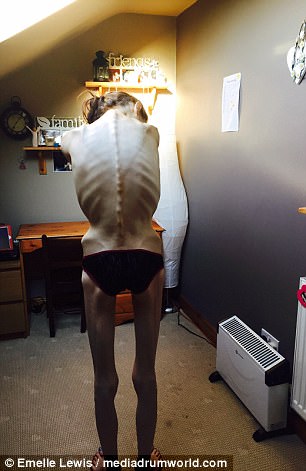 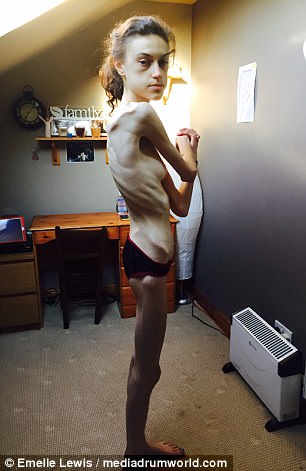 The girl refused to be treated and in fits of paranoia has convinced yourself that everyone is trying to ruin her life. Emel argues that, despite small size, she felt no weakness, but she was always cold.

“When I was sick, I never thought that with me something not so. I sincerely believe that will be able to maintain this weight and to live a normal life. I didn’t want to get rid of eating disorders. I didn’t want to be treated and thought everyone is against me, lying to me and trying to ruin my life.”

At the peak of disease Emel weighed 32 kilograms and ate rice crackers, wheat cereal and salad.

“At that time I was vegan, so ate wheat cereal, hummus, rice crackers, salads and fruit. Twice a day for 30 minutes I walk my dog every morning and did yoga and did the exercises. I didn’t give myself a moment’s rest to four hours of the day.” 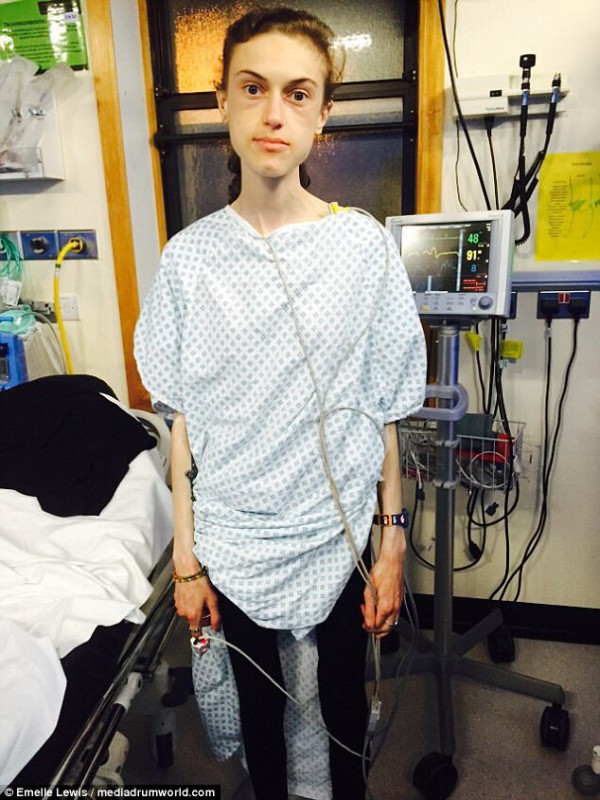 Everything changed when Emel instagram signed up for the girls, winning anorexia. She realized that she doesn’t want to die. Although Emel was terrified of an upcoming treatment, she decided she wanted to start to do to gain weight.

“I remember once lying in bed and felt really die. I understand that nothing is achieved in life and don’t want my story just ended like that. Is something changed in me, I decided that I must fight.”

Emel said that the first thing he shared his decision with his mother, who believed that the girl will be able to overcome the disease.

“Seven times I fell, but my mom always believed in me and were willing to do anything to help me heal. My dad and the psychologist doubted me and thought it’ll be like all previous times, when I said that I would be treated, but didn’t. The need to prove that these people were wrong — another factor that helped me.”

Emel said that she was very difficult to change lifestyle, which she held for six years. But it made her stronger.

“I’m proud of my achievements and my body. I like to watch as I become stronger, better, knowing all this, I made it myself. The most difficult thing in my recovery was to go against everything that I believed in the past six years. I literally had to ignore their thoughts.”

“Anorexia is cheating on you and makes you believe that anything is wrong with you is not happening. The best way to beat the disease — to realize that it is not your thoughts and they are caused by something hostile.”

“Life is too short and we live only once. Do not waste time in life under control eating disorder. Love your body for what it is, because at one point you will not.”