In 1969 Afghanistan was quite different from that torn by war and terrorists a place which is today. French photographer Francois Pommery took these shots during repeated visits to Afghanistan in 1969 and 1974. These photographs show the edge of the stunning scenery, welcoming and friendly people who gladly talked with the photographer and posed for him.

Francois Pommery hitched the way from France to Afghanistan in 1969. He also spent all his scholarship after studying at Nevers, was in the region of Nuristan, where rarely gone before the traveler. 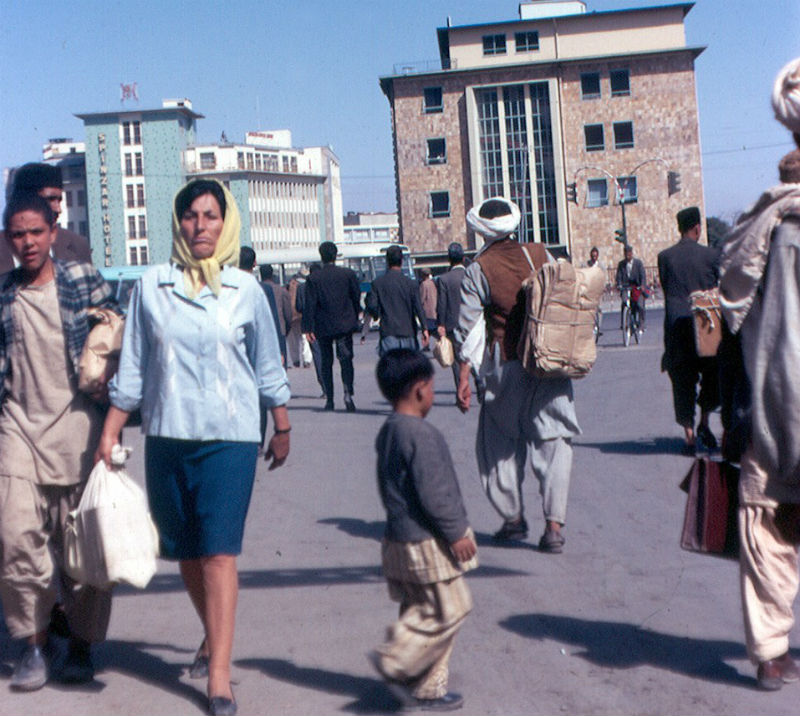 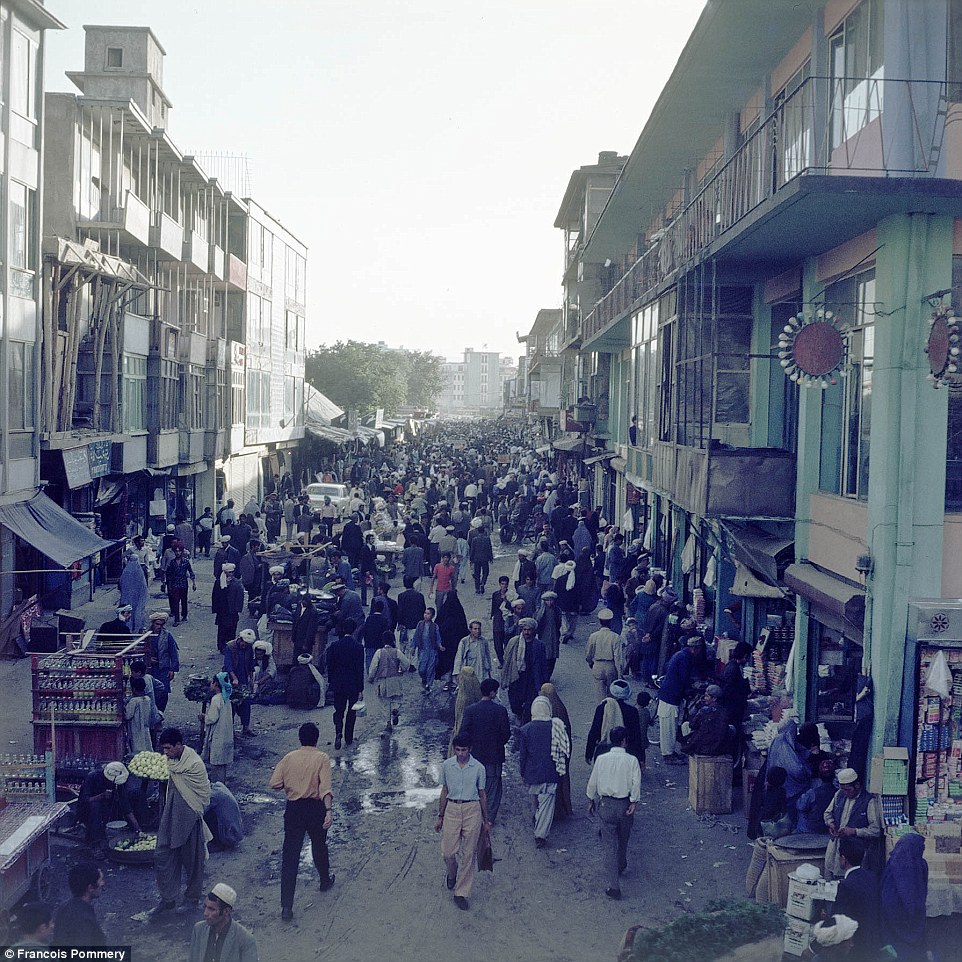 The photographer returned to Afghanistan in 1974 with his wife and friends. In 1974, Kabul was friendly and lively town. Pommery recalled: “We stayed there for a month. Nothing has changed since I was last here in ‘ 69-m, except that the Prime Minister of the deposed king, his cousin.” 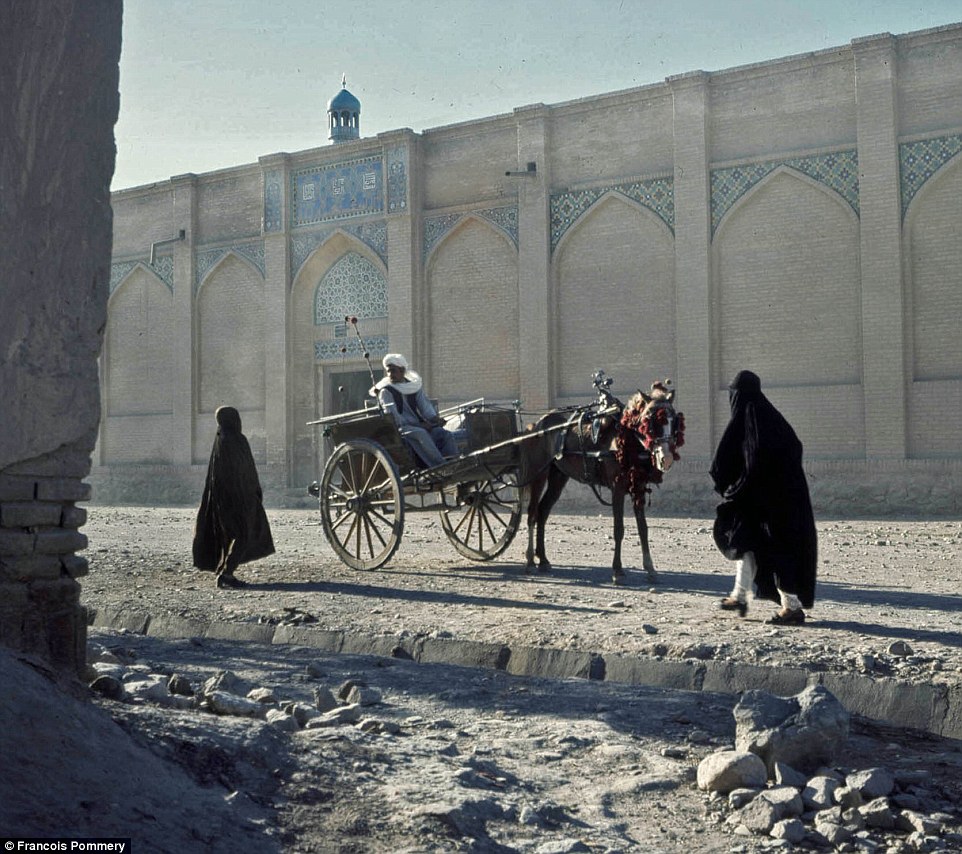 Women with covered head carts in Herat — the third largest city of Afghanistan. 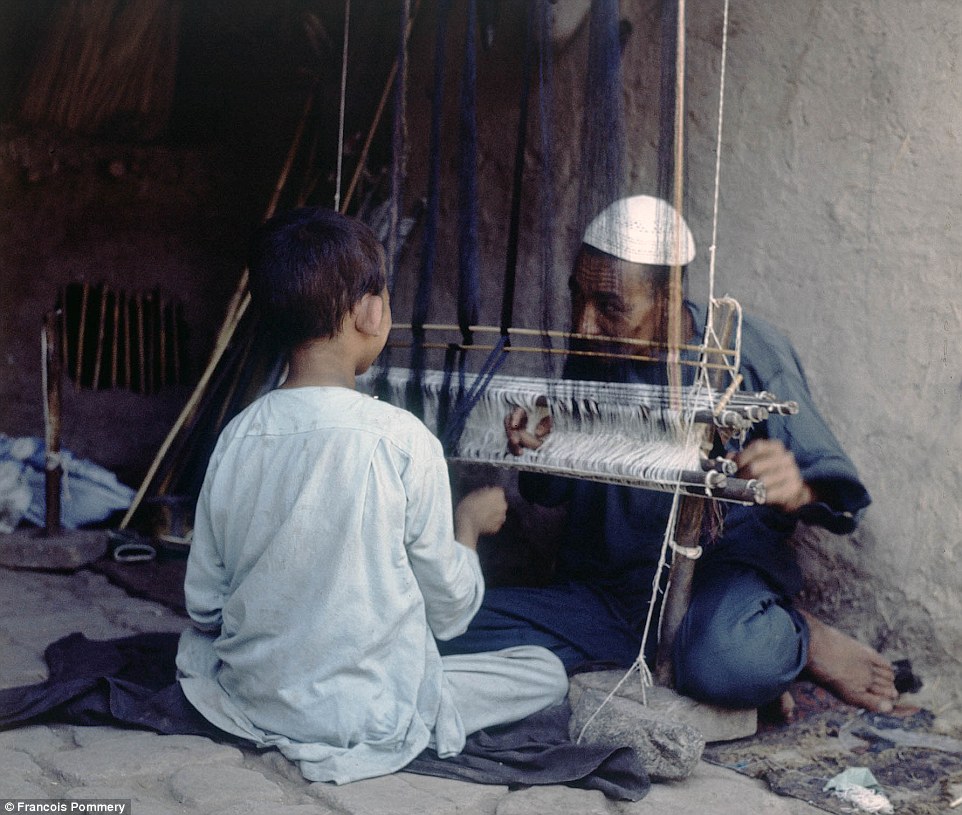 Knowledge is passed on from generation to generation: a man teaches a boy how to work on the loom. 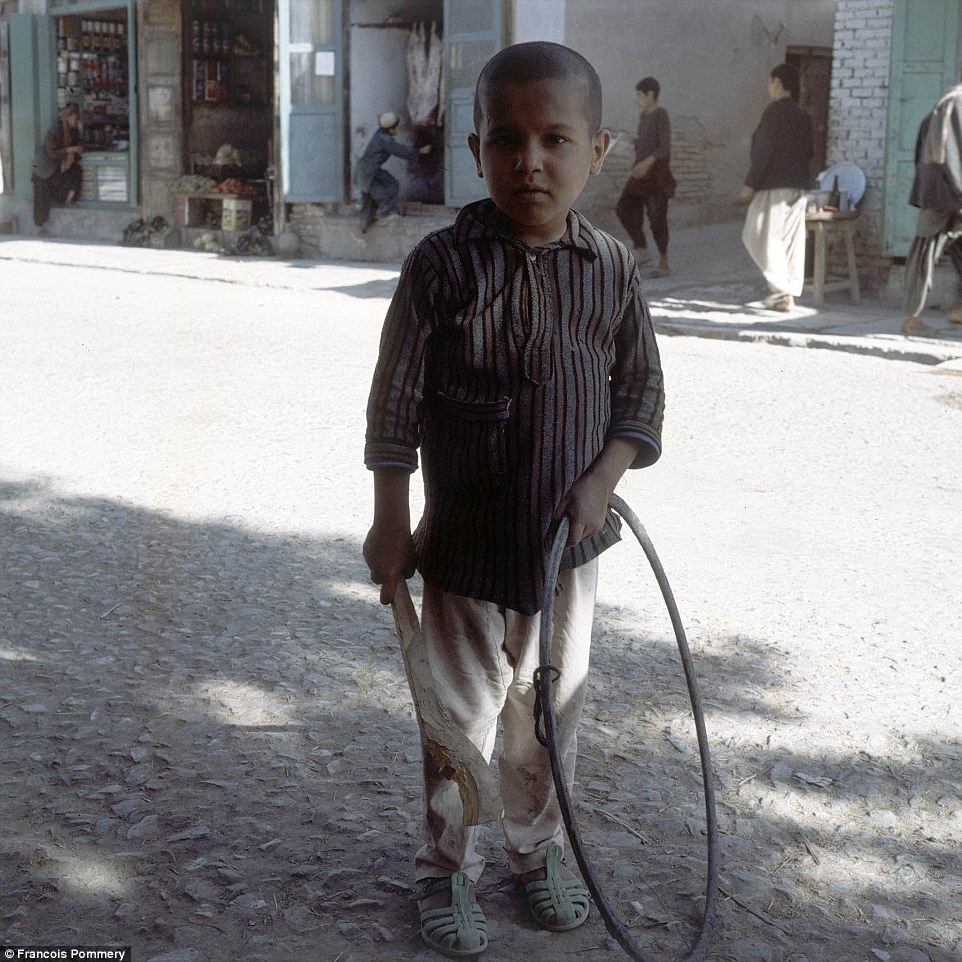 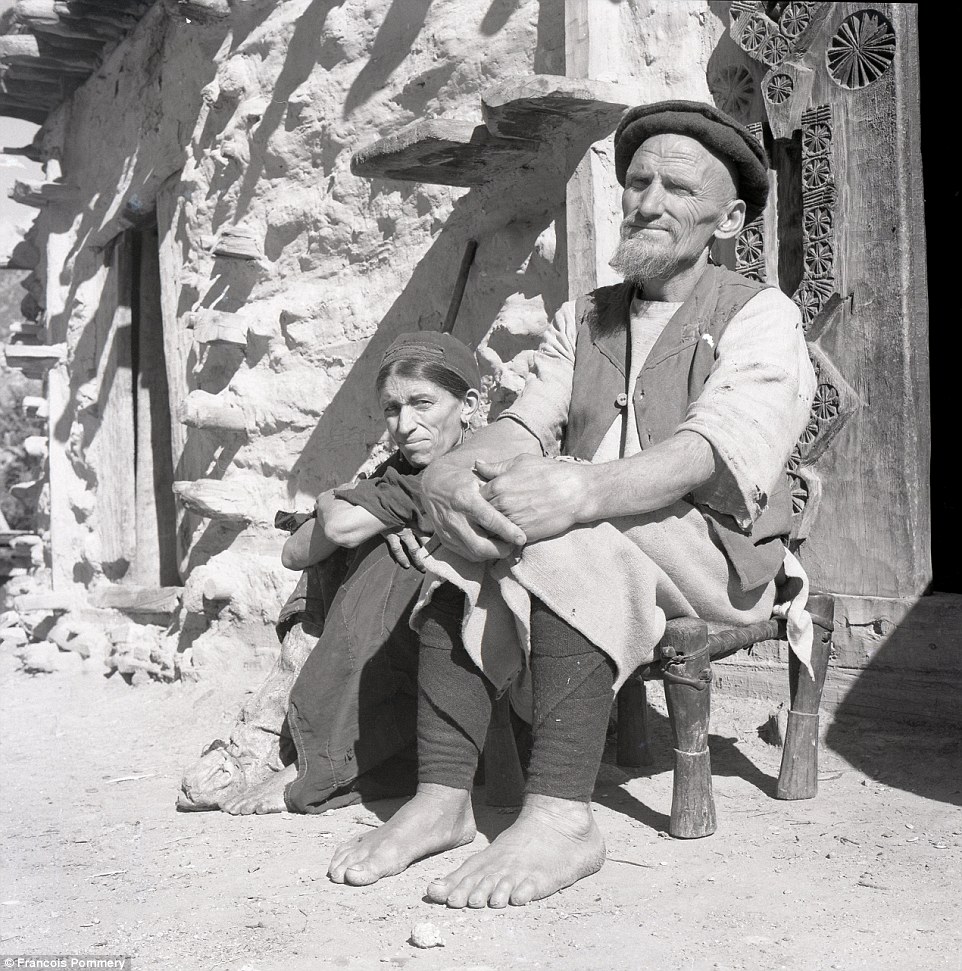 Couple on the streets of the village Waigal, province of Nuristan, 1969. 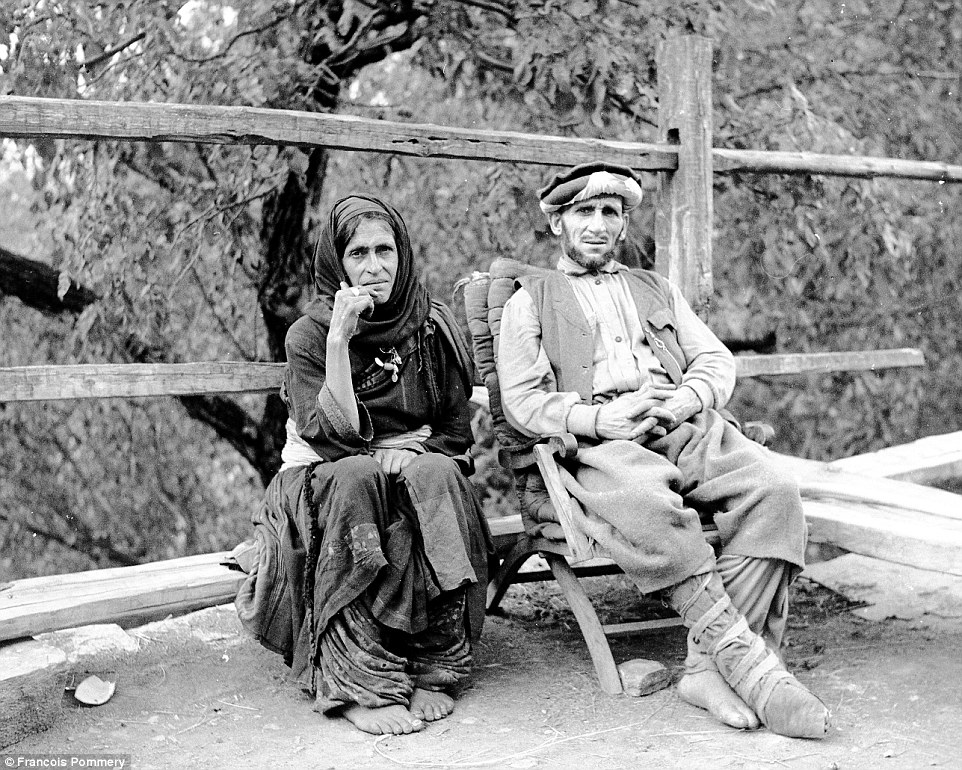 Man and woman in Vigala. The photographer told me that all the people he met, happily agreed to be photographed. 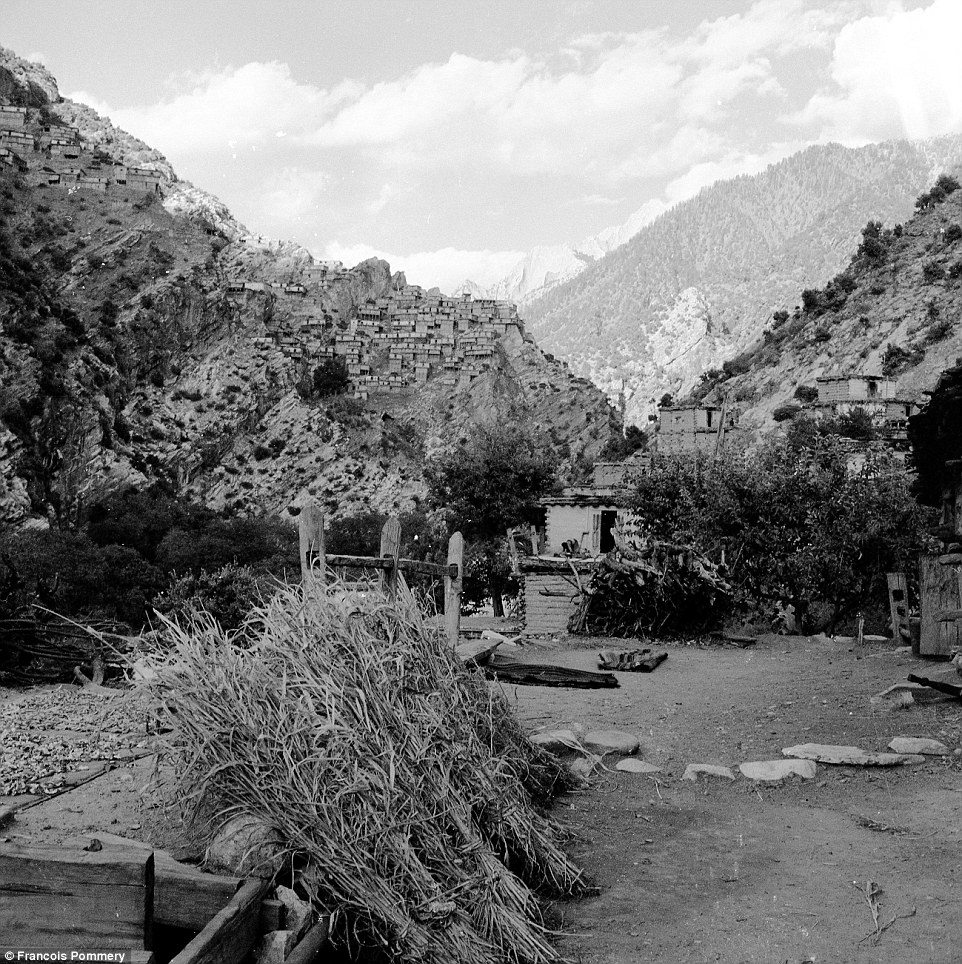 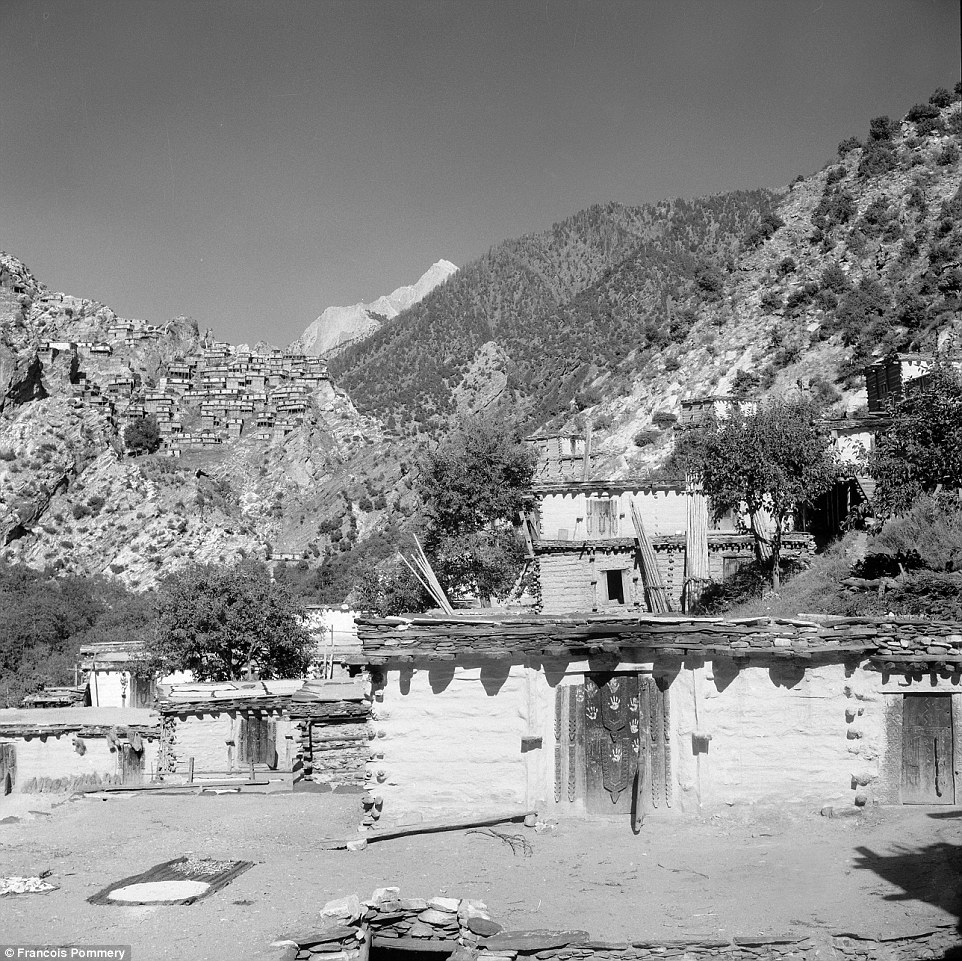 The residents of Nuristan live at an altitude of 1800 m in wooden huts. 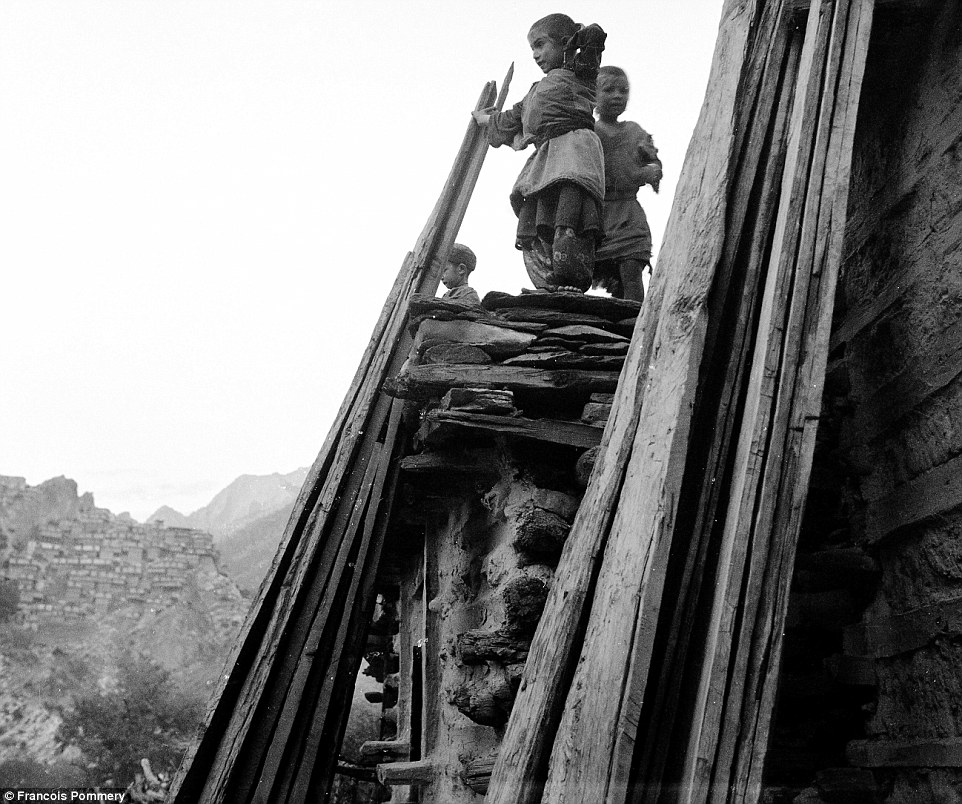 According to legend, the people of Nuristan are descendants of Alexander the Great. It is noteworthy that among local sometimes there are blondes with blue eyes. 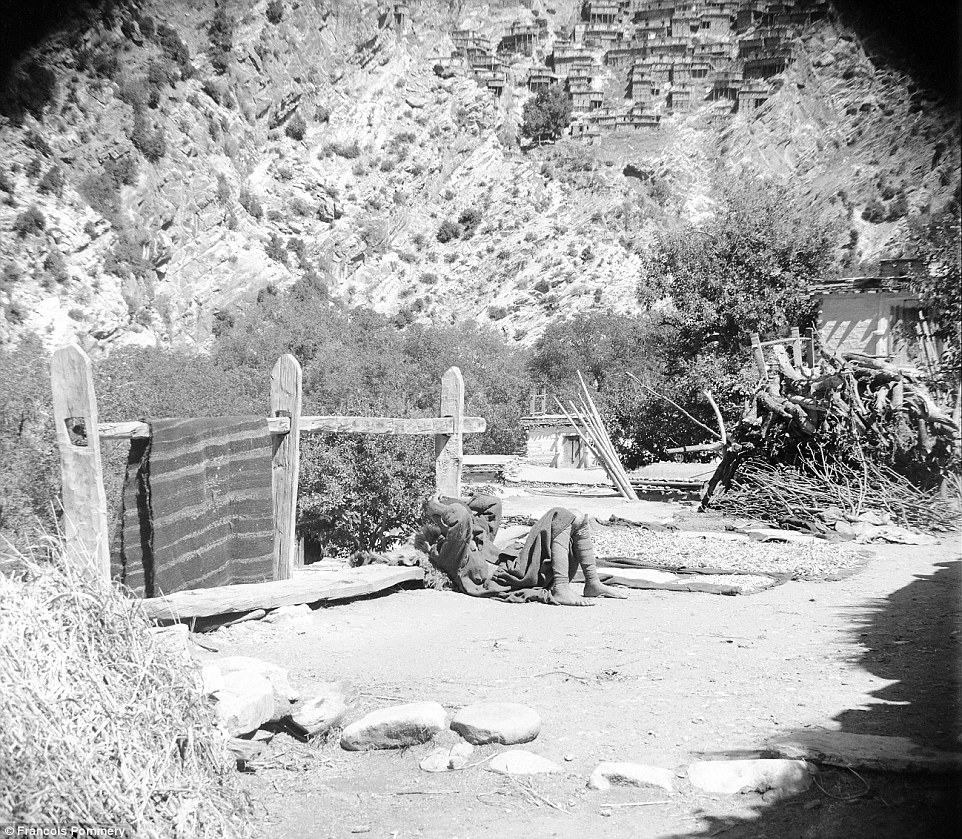 A local resident resting in the sun. 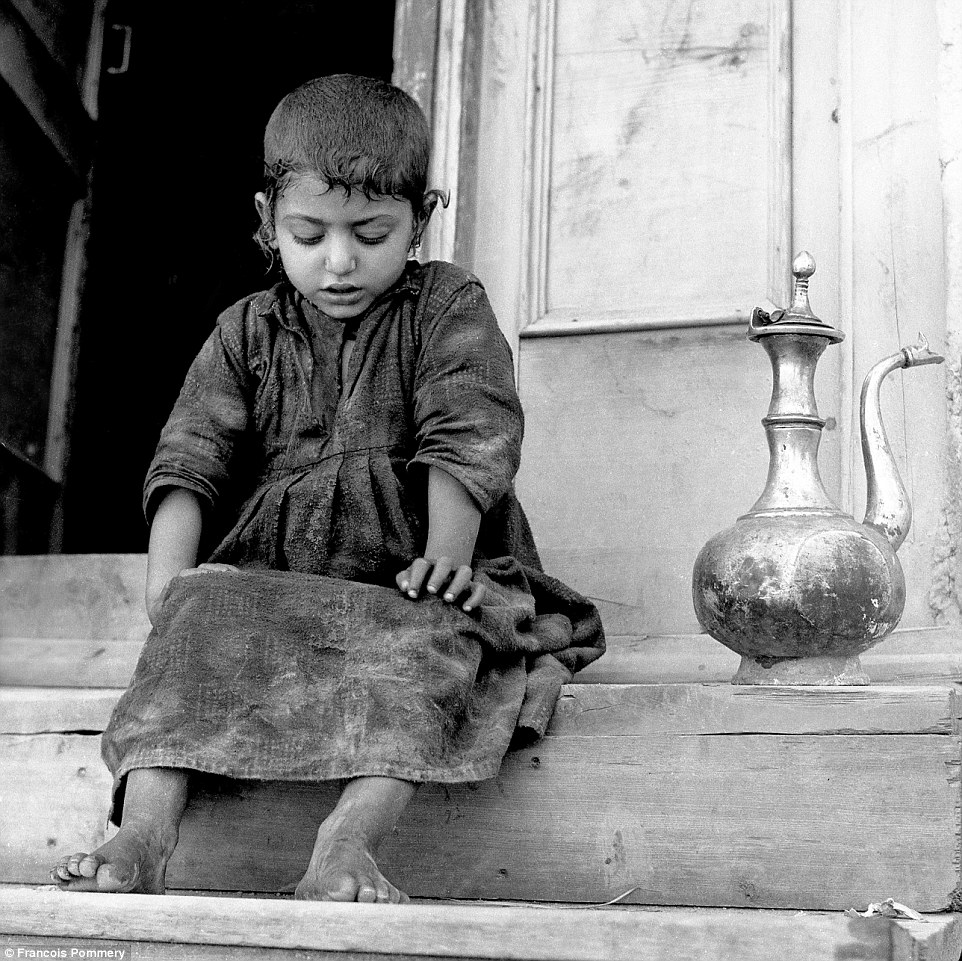 The photographer did not frighten the inaccessibility of the region: “My friends were in Afghanistan in 1965 and has mentioned a beautiful place — Australia, where they were not allowed, so had to get special permission. In search of adventure I went”. 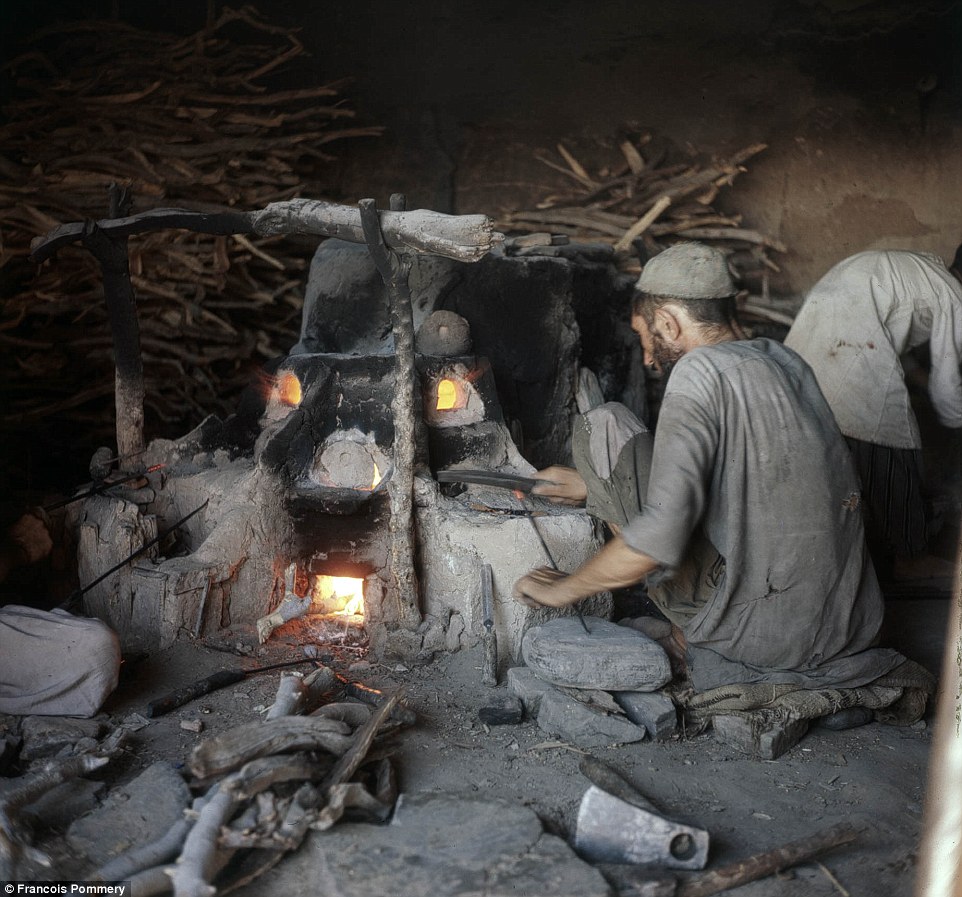 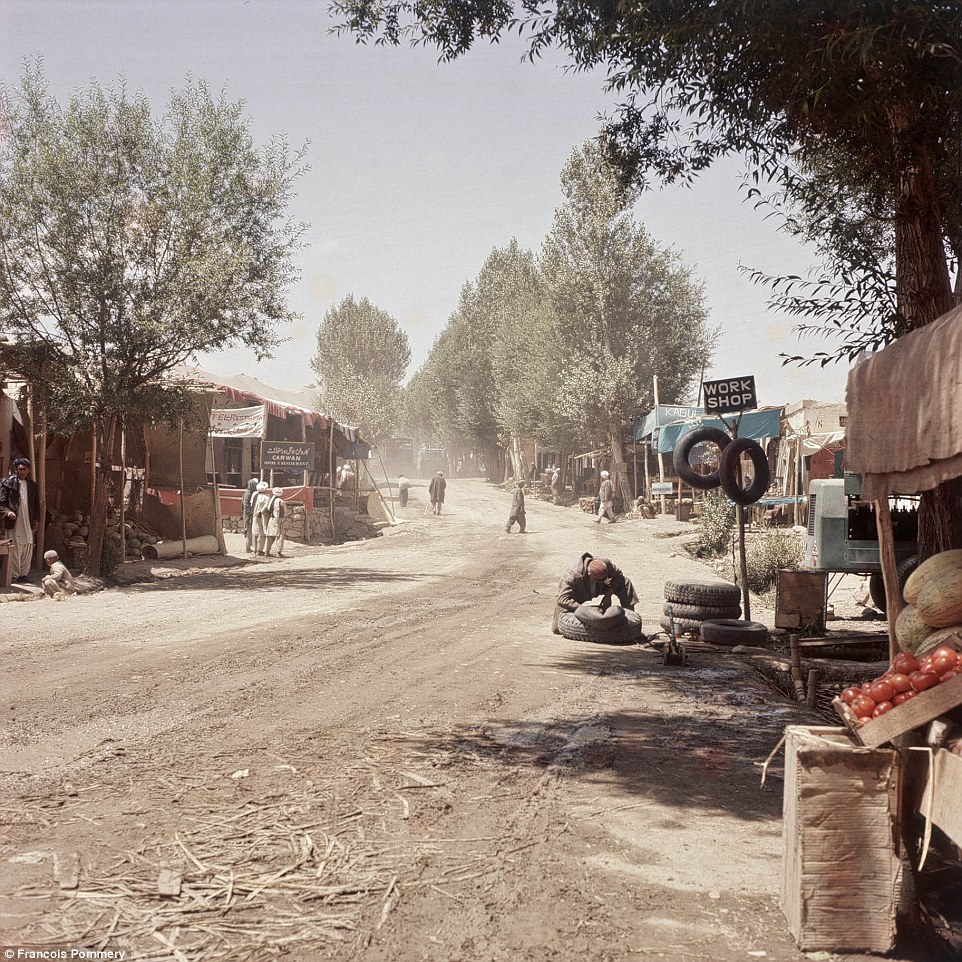 Workshop on the road leading to Bamiyan. 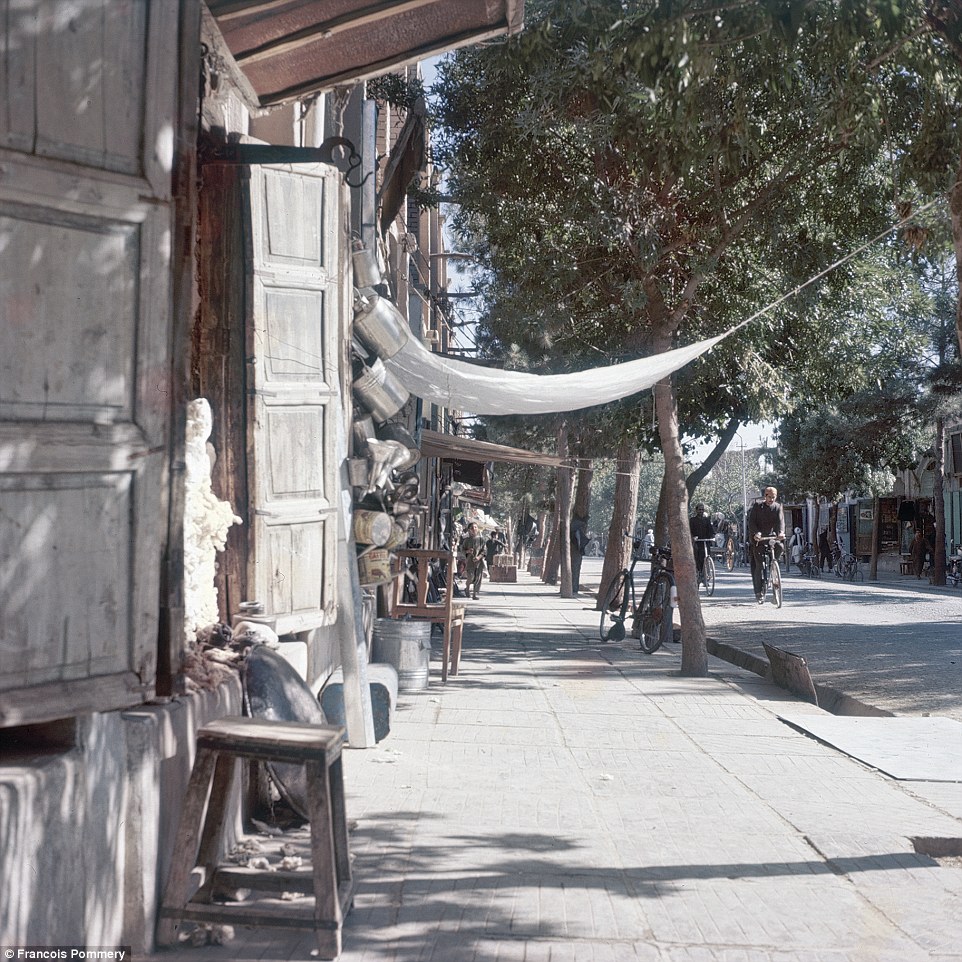 On the streets of Kabul. 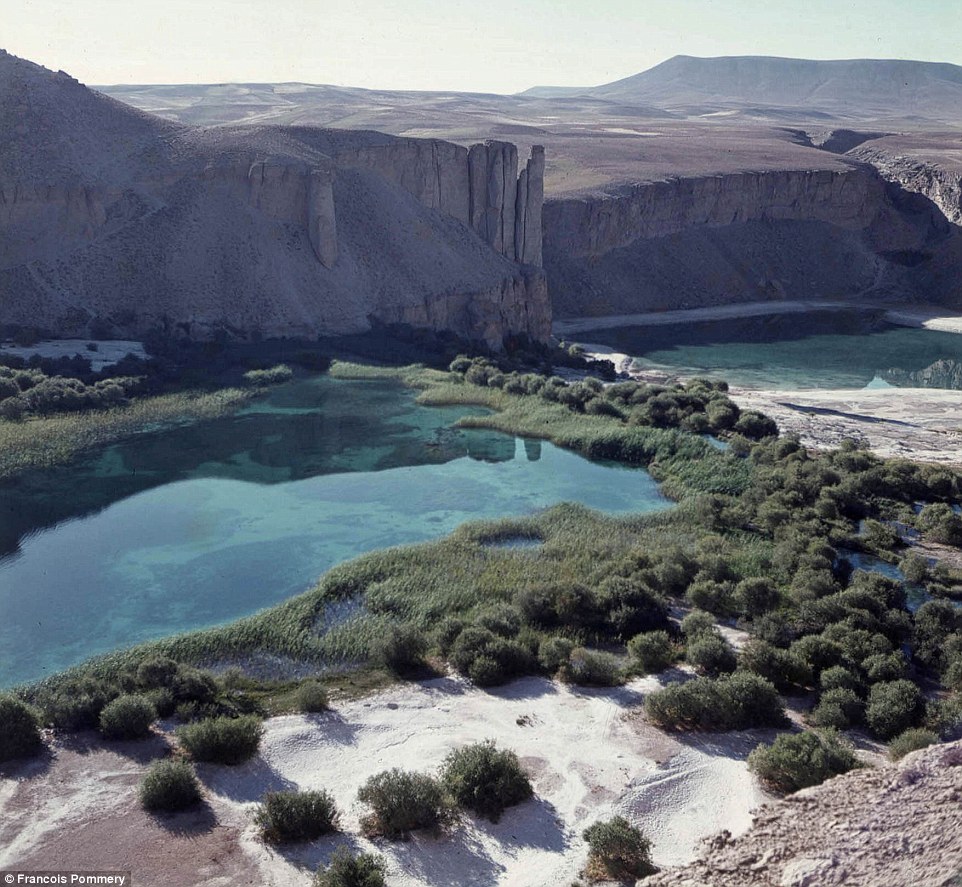 The tranquility of the mountains and clear lakes. 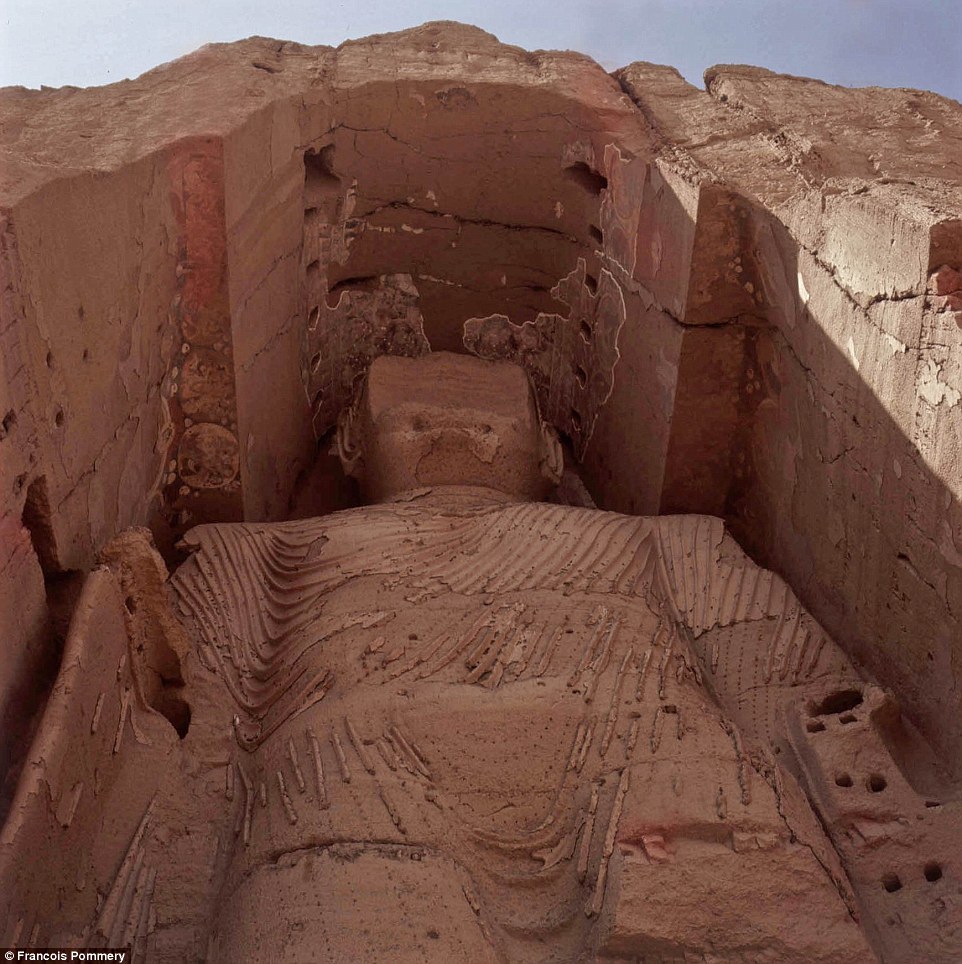 During the second visit to the country Pommery went to Bamiyan to marvel at the sculptures of Buddha carved into the rocks. 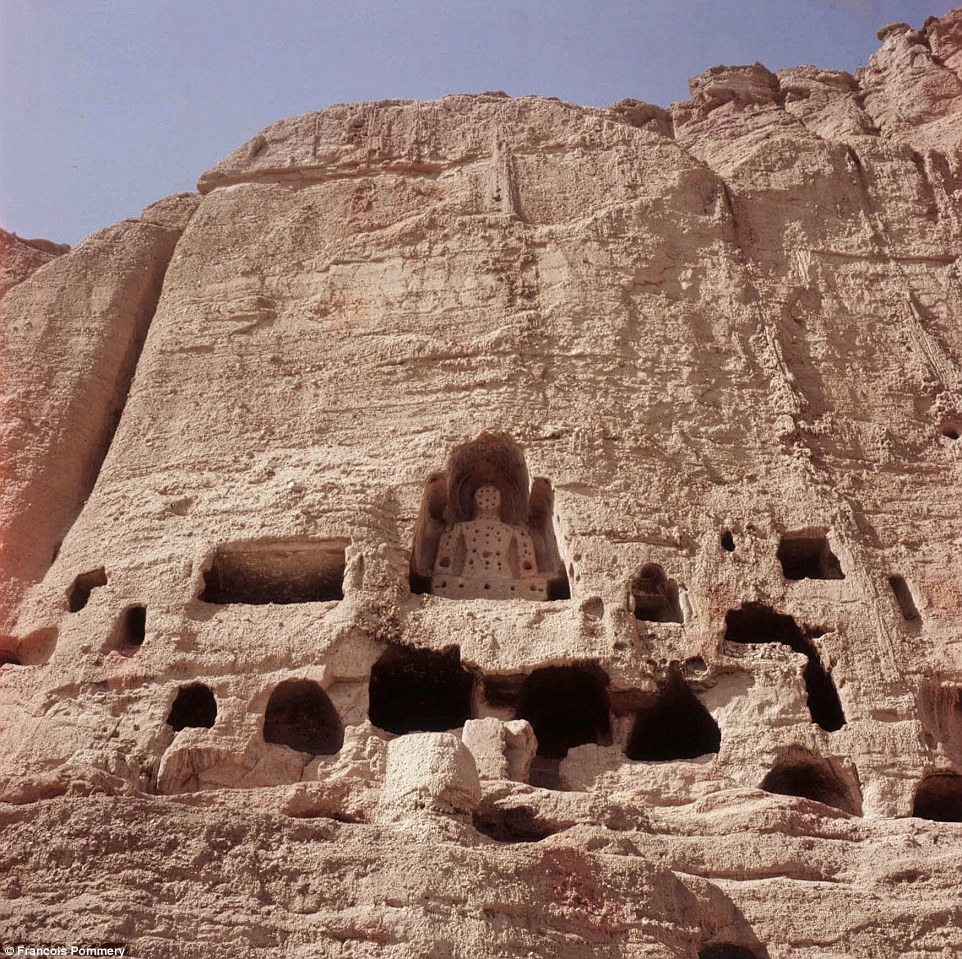 The statues were destroyed in 2001 by Taliban. 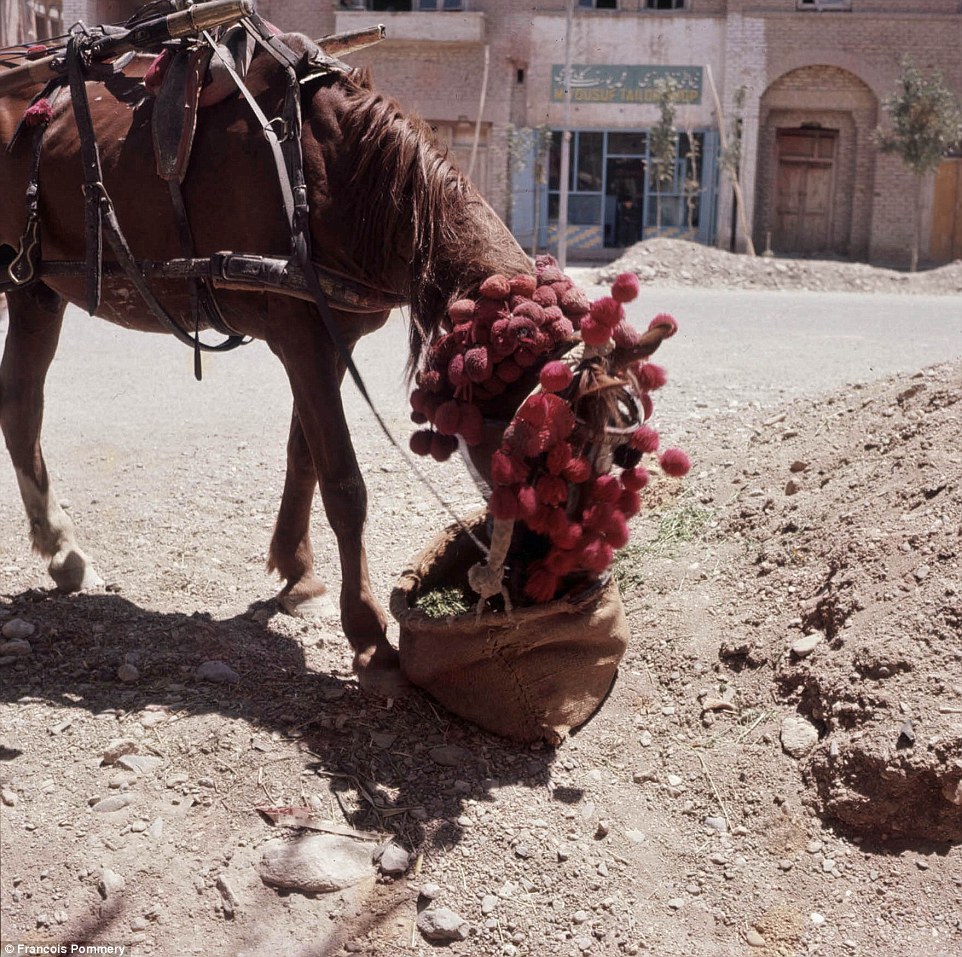 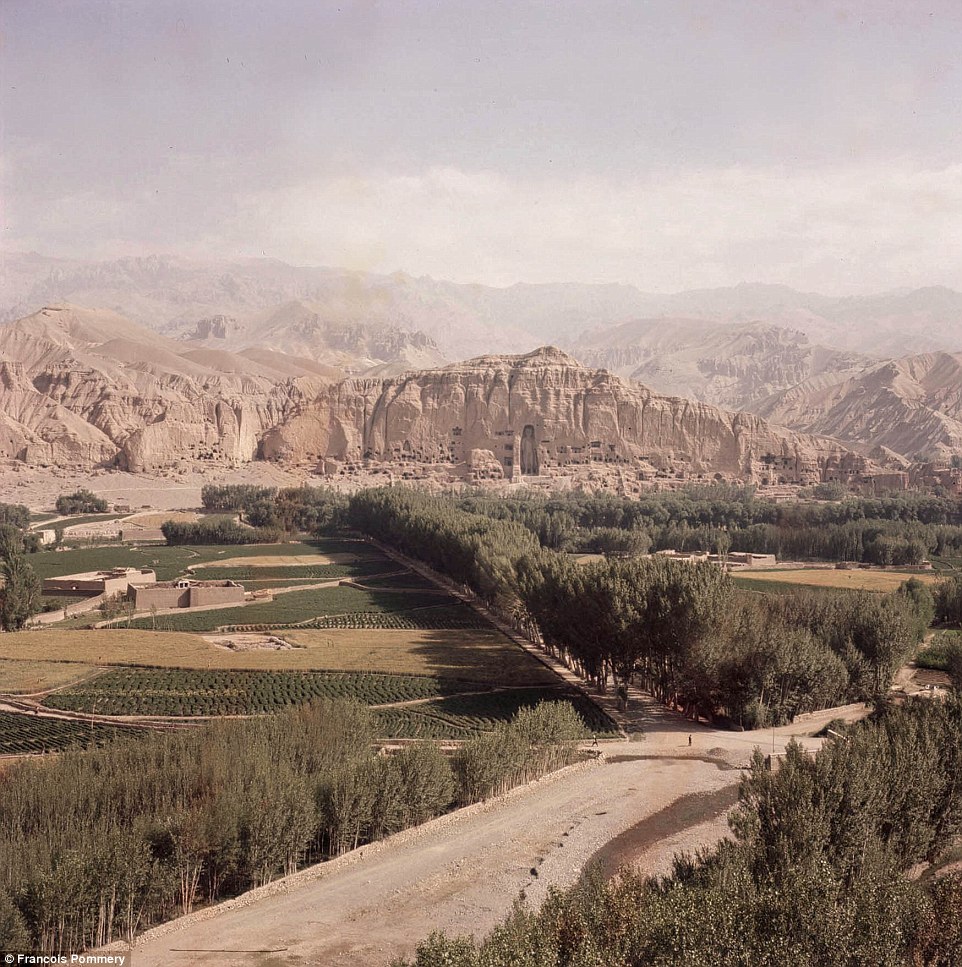 Buddha statues in Bamiyan from afar. 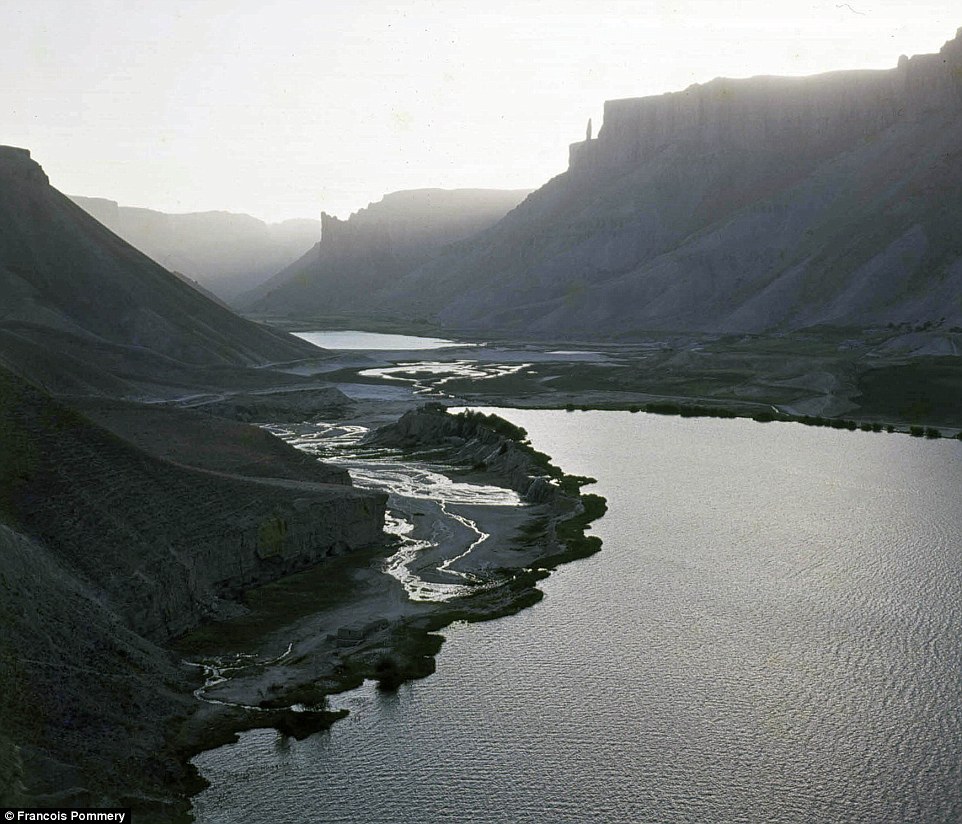 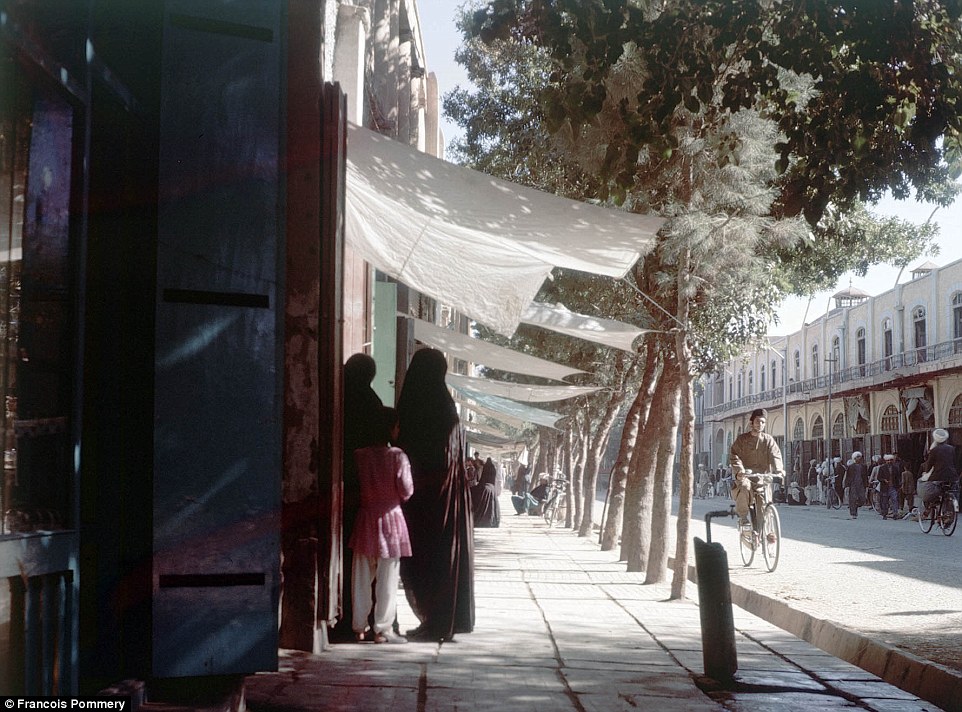 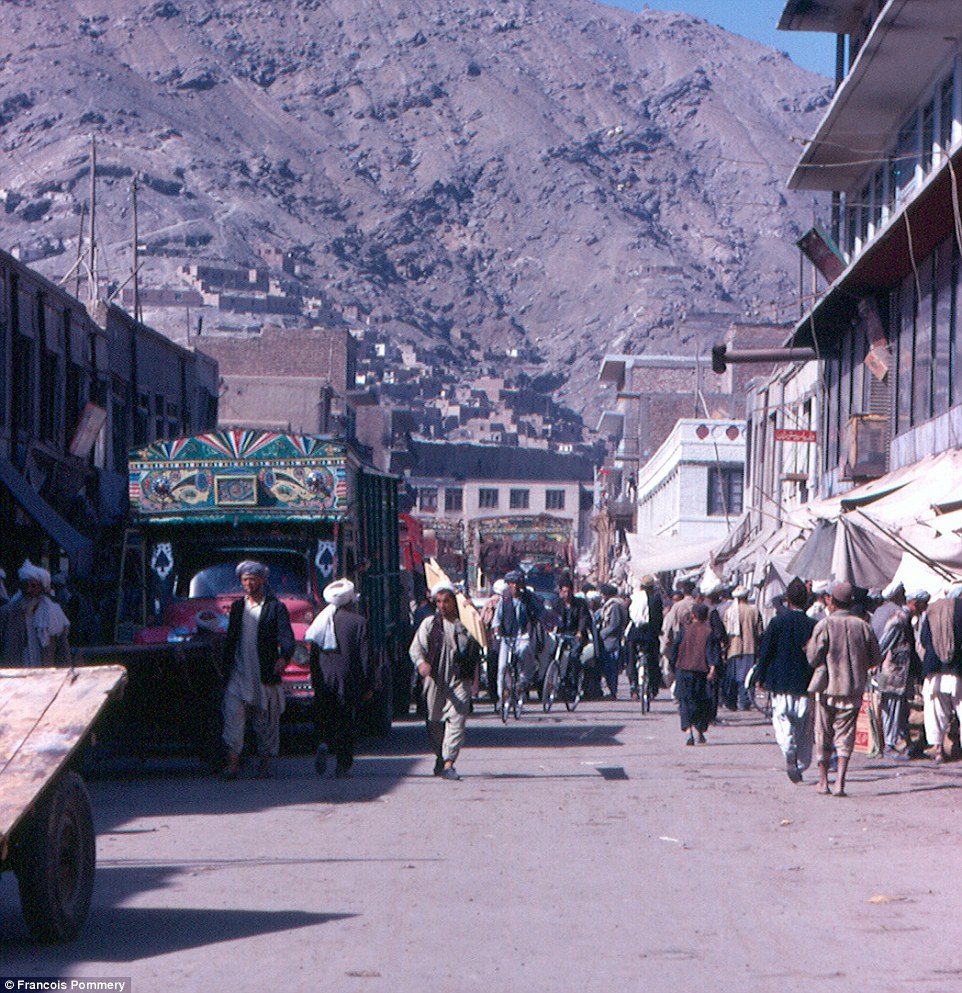 Pommery: “People called us by the French doctors and asked to be cured of their illness and injury. We could give them only ointment that was in the bag.” 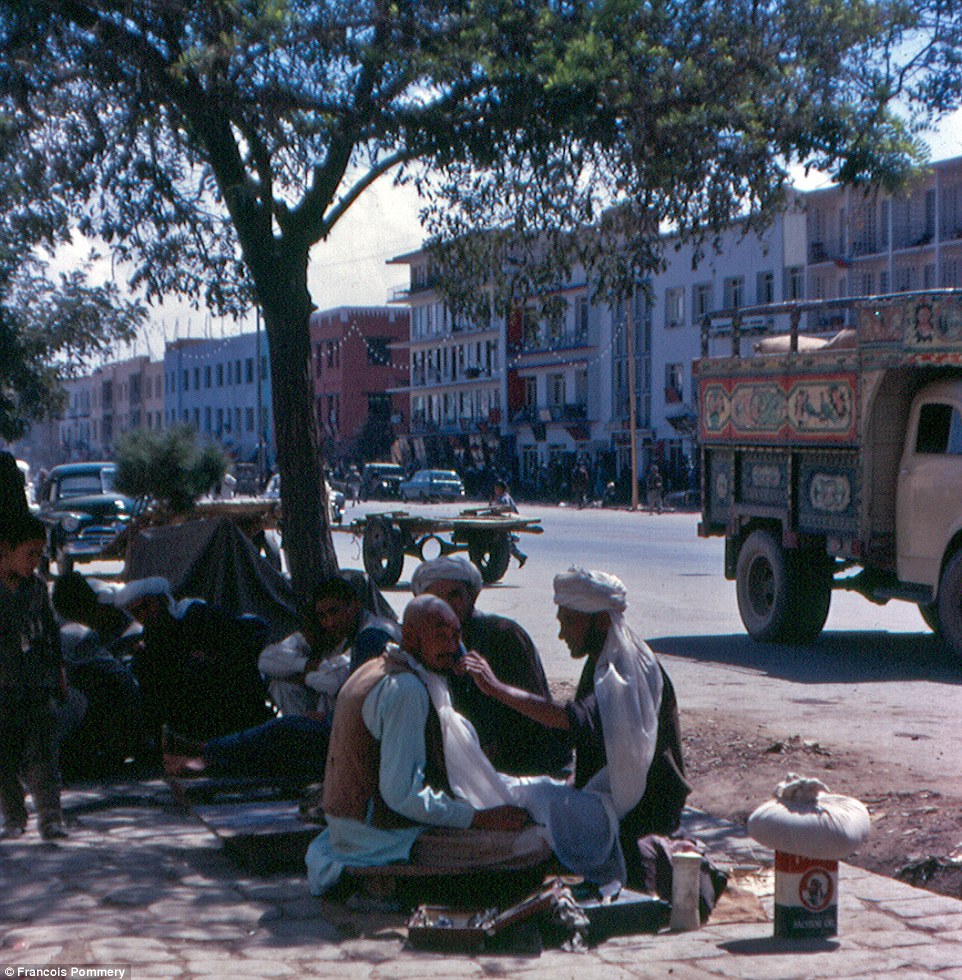 Because of the language barrier, the photographer had to communicate with the locals with the help of the drawings in the notebook. 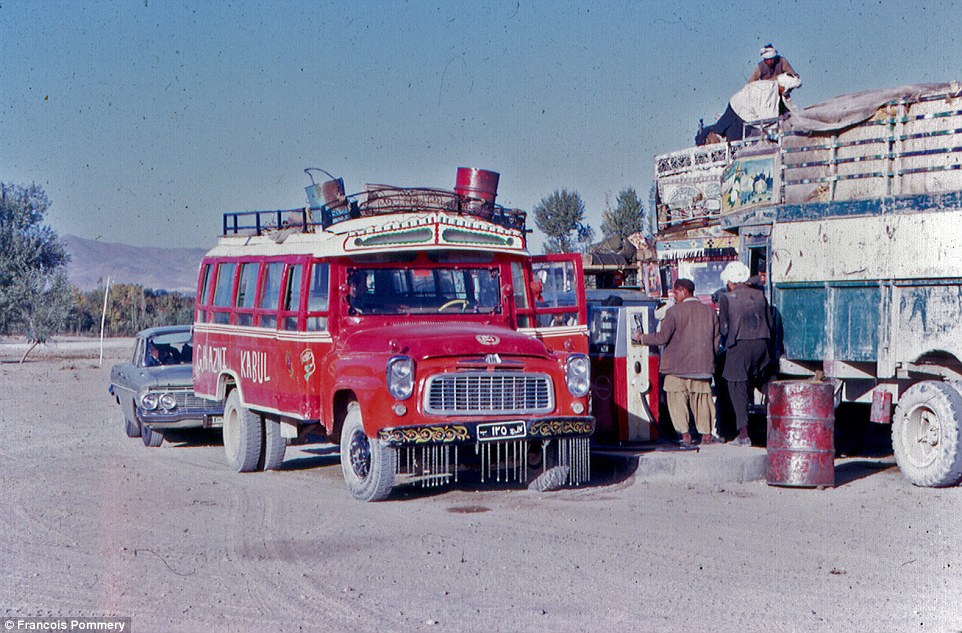 The bus from Kabul stopped at a gas station. 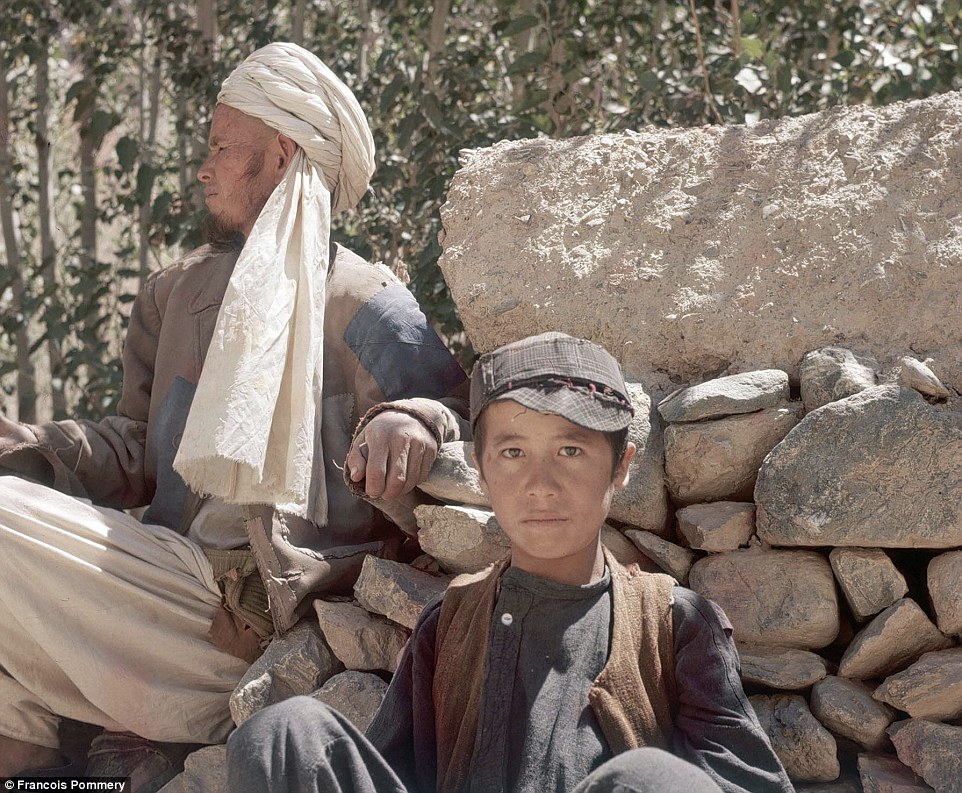 Man and boy resting on the way to Bamiyan. 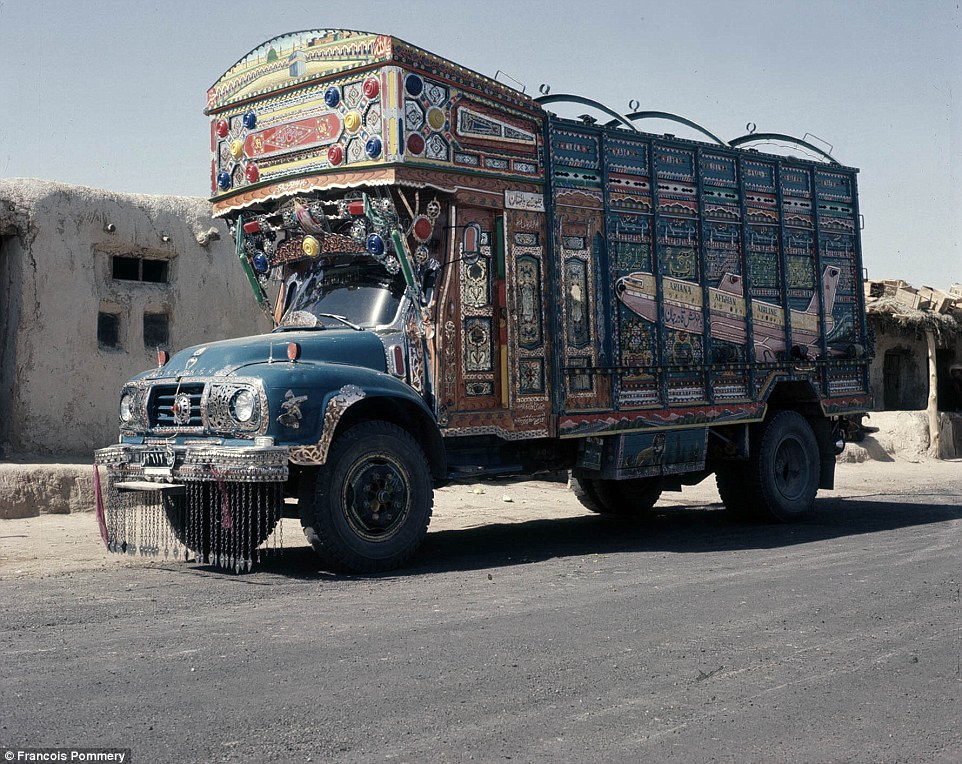 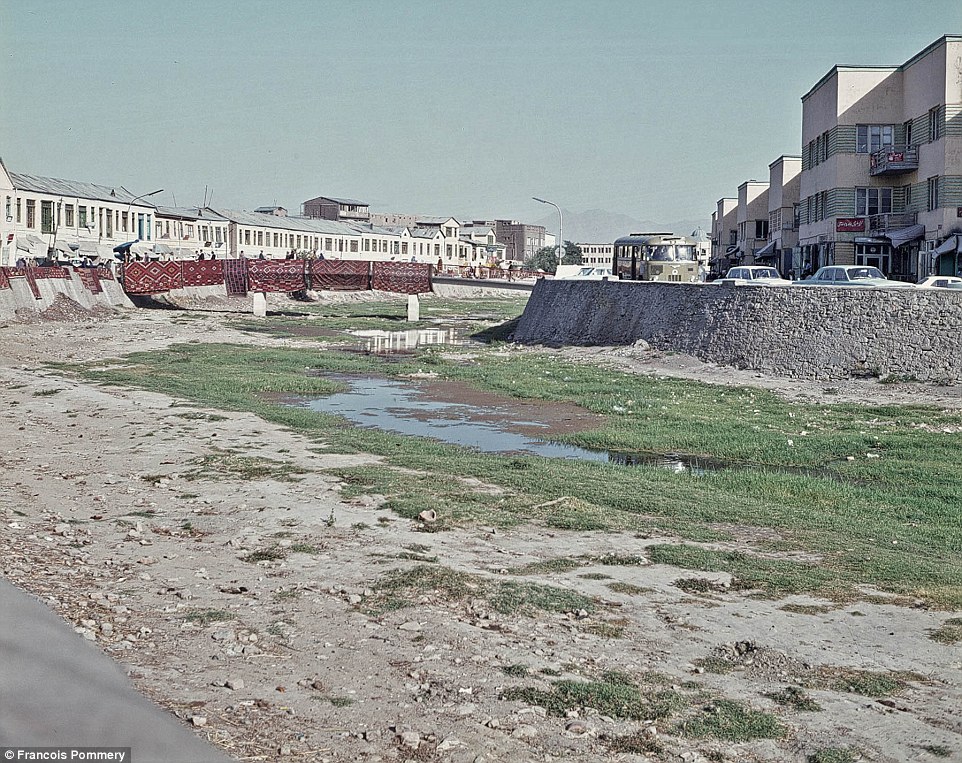 Parched river, which stretches through the Kabul. The bridge across the local river is used for drying carpets. 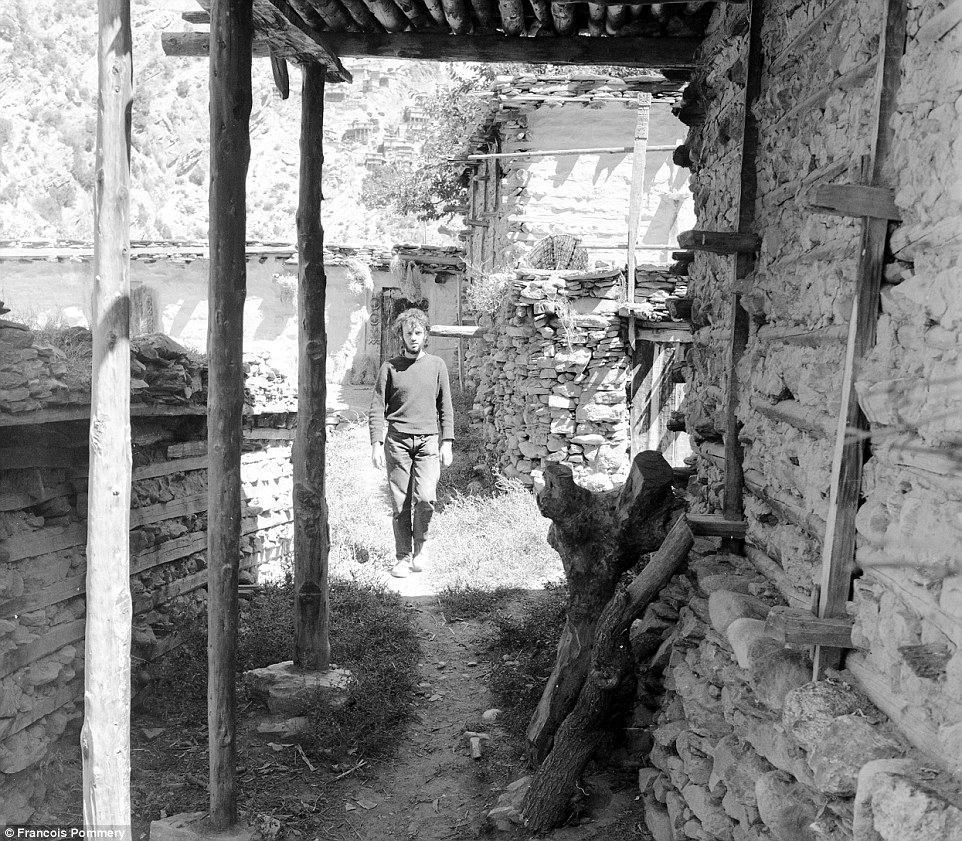 To curb urban flooding, China is building ‘sponge cities.’ Do they work?